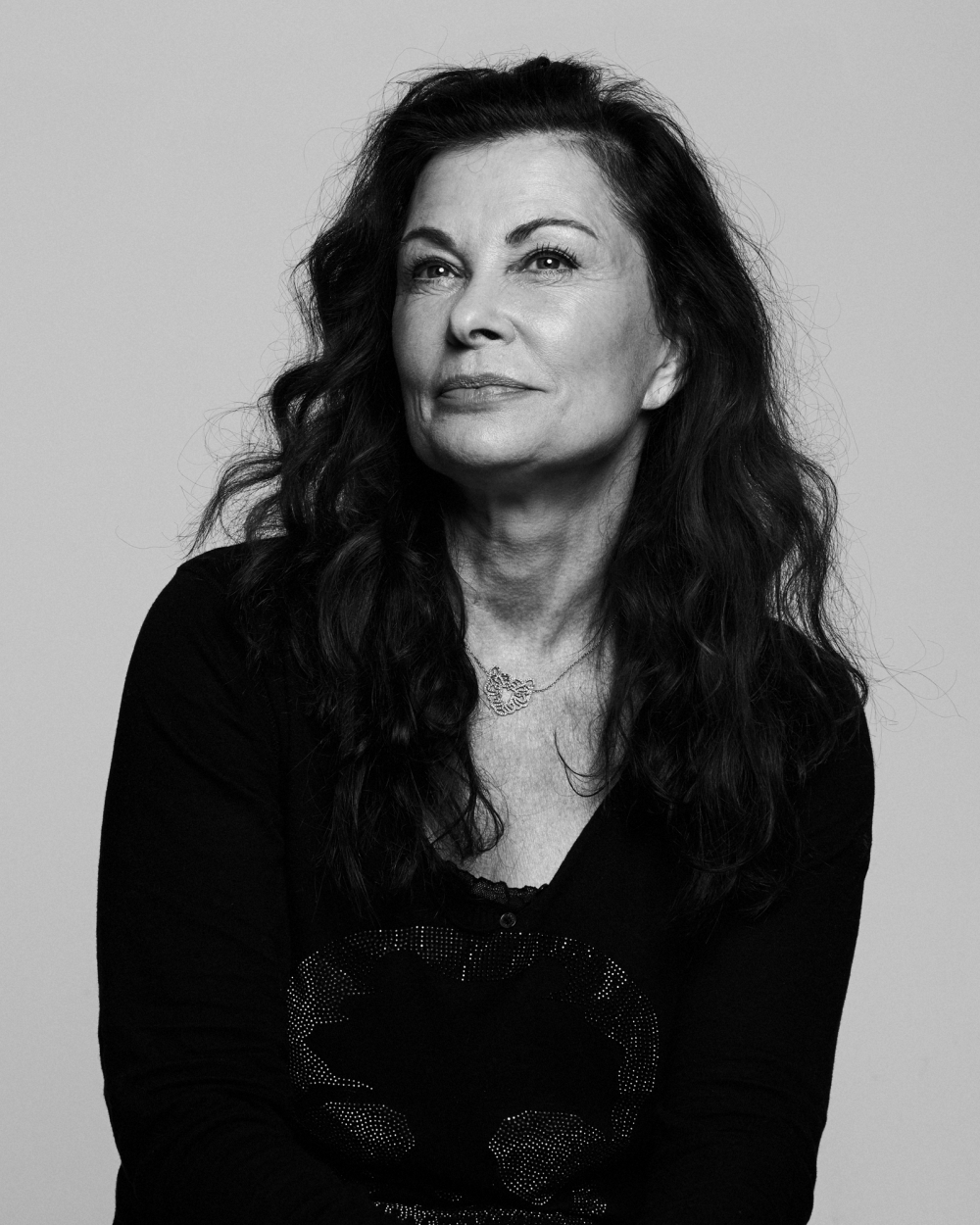 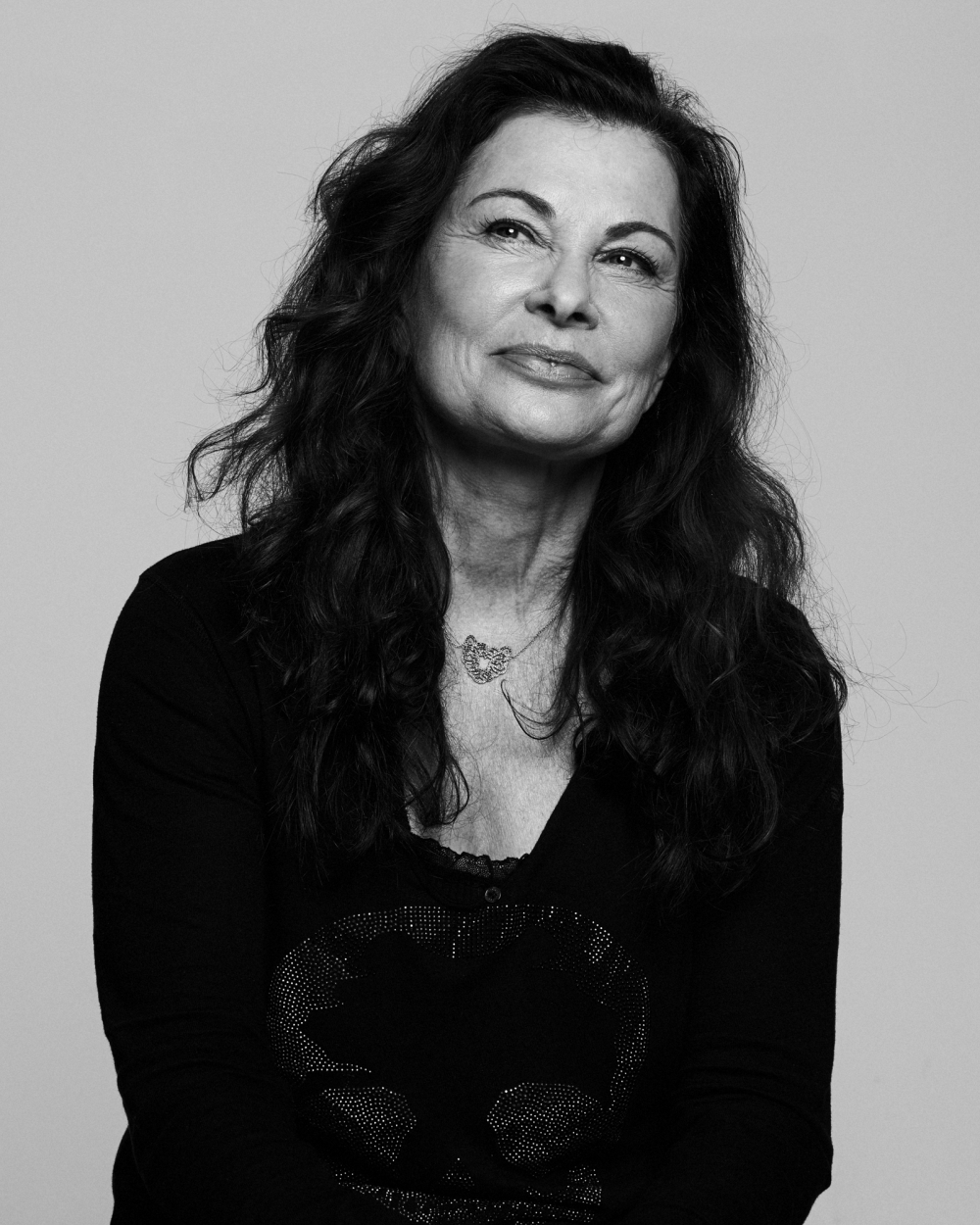 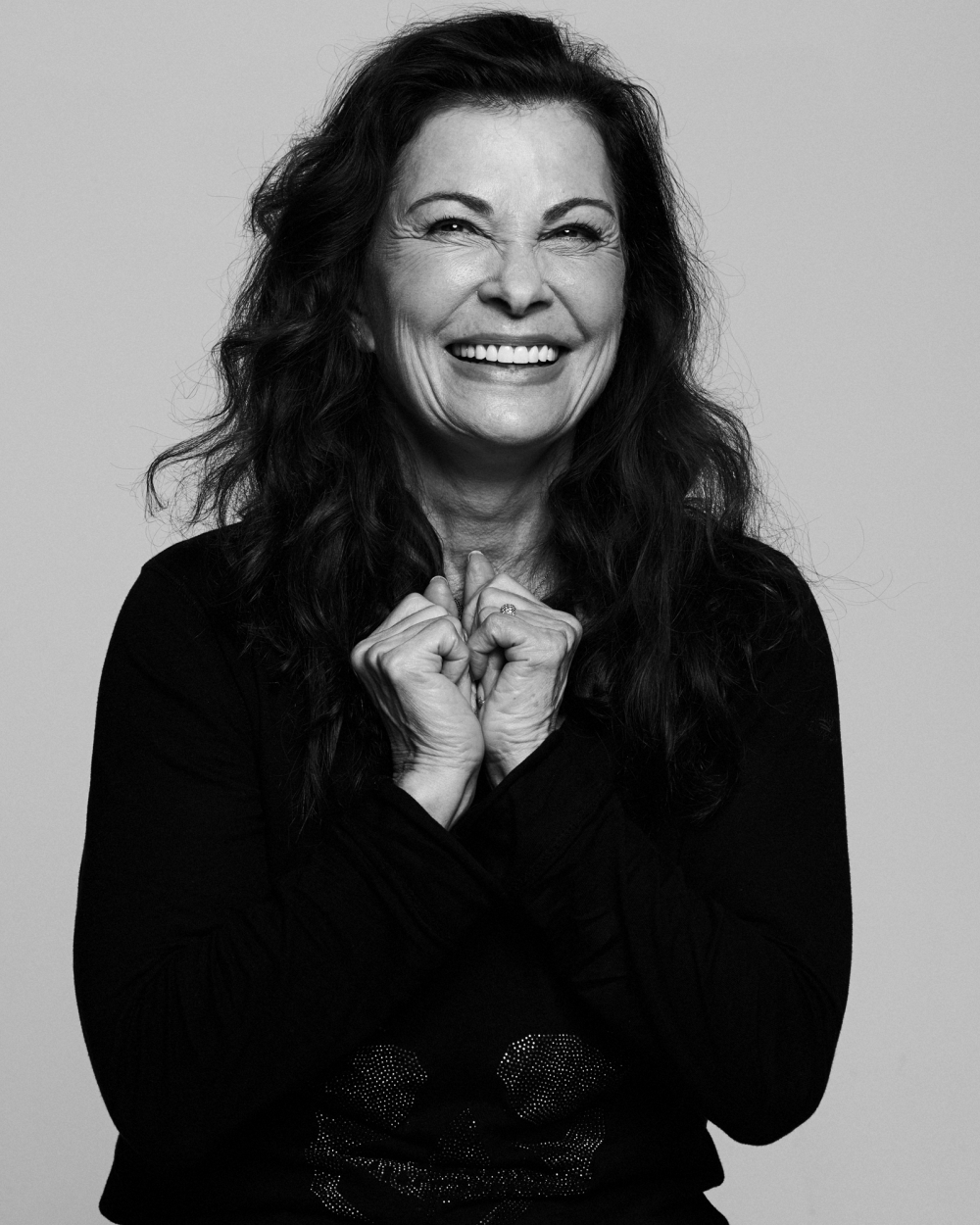 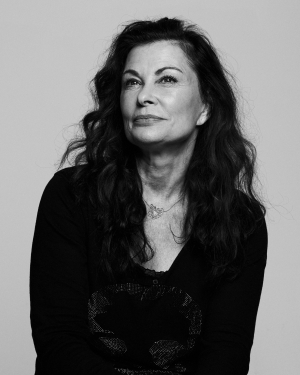 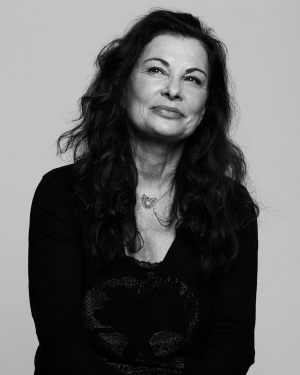 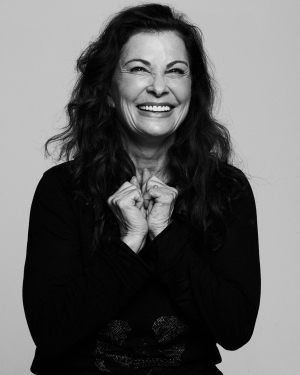 MY NAME IS JANE BALDERHAINS AND I AM A SINGER, WRITER, PRODUCER, ACTRESS AND MOTHER. LIFE HAS NO BOUNDARIES AND I AM ALWAYS RE-INVENTING MYSELF.

I was raised in New York! I started my career in beauty pageants at 18 I was in the Miss America pageant. I studied theatre at Northwestern University and spent my early career in NYC, where I did commercials. Starred I, 2 soap Operas and did stage before I moved to LA to star in the now cult status sci-fi show 'V' where I played the sexually charged lizard commander Diana. I had a very fruitful career in LA before I came to Melbourne for 6 months to star in 'Mission Impossible' the series. I then met my Aussie husband. Have lived here for 26 years and have two beautiful boys. One is an actor/songwriter and the other is a web developer/jazz musician. I have a rich crazy fulfilling life. From acting in Spanish comedies in Spain to small theatre here. Recently produced my first feature film. Proud ambassador for Lighthouse foundation which aids homeless youth.

I agreed to be part of this project because a very stylish good friend told me about it. I figured if she recommended it, it must be good. Plus it sounded interesting and arty.

My parents named me Jane because I think it was a very popular name during their youth. They wanted to call me something that was simple and wouldn’t label me. They named all my sisters and brother the same kinds of names.

Best thing about being a Jane is that no one knows what to expect when they meet you. And the name of my production company MeJane.

While growing up I always wanted a much more exotic name. One that I felt suited my personality and fantasy life. Something like Lola or Sophia or Scarlet. It's funny how you start to be very comfortable with your name. I never felt like a Jane and I still don’t, but whenever I meet people they always tell me what a great name I have.

"I never felt like a Jane and I still don’t. But whenever I meet people they always tell me what a great name I have."

"I never felt like a Jane and I still don’t. But whenever I meet people they always tell me what a great name I have."