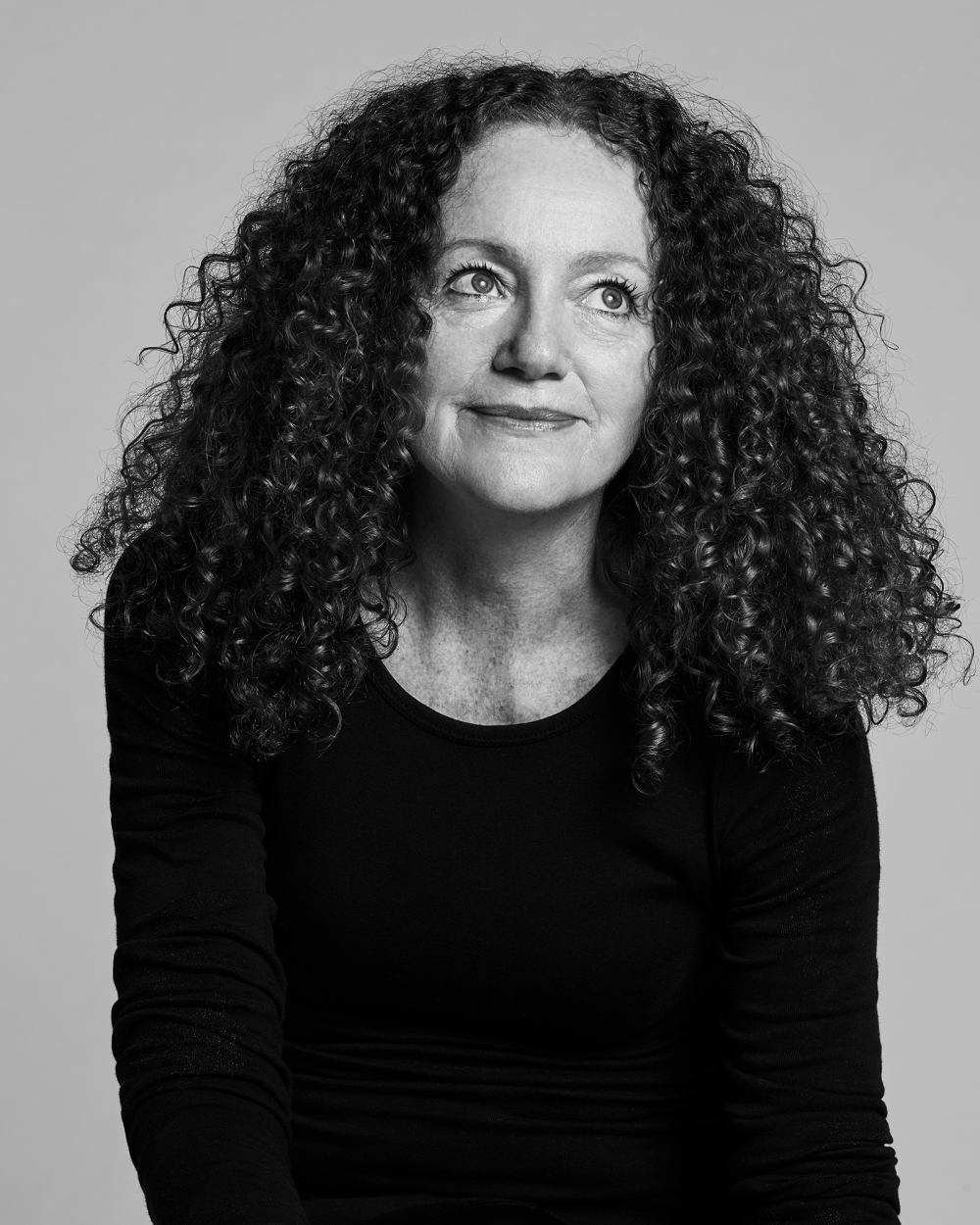 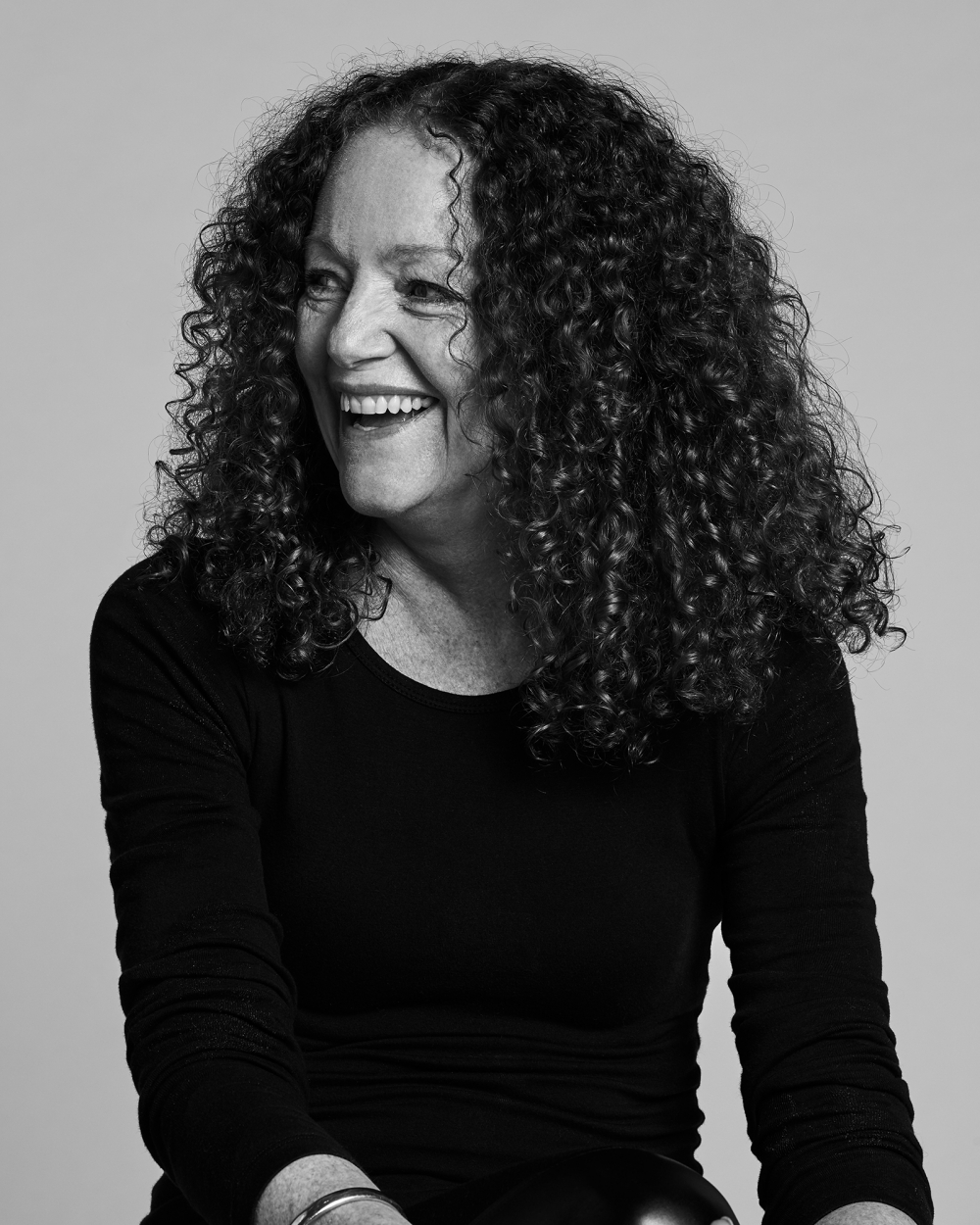 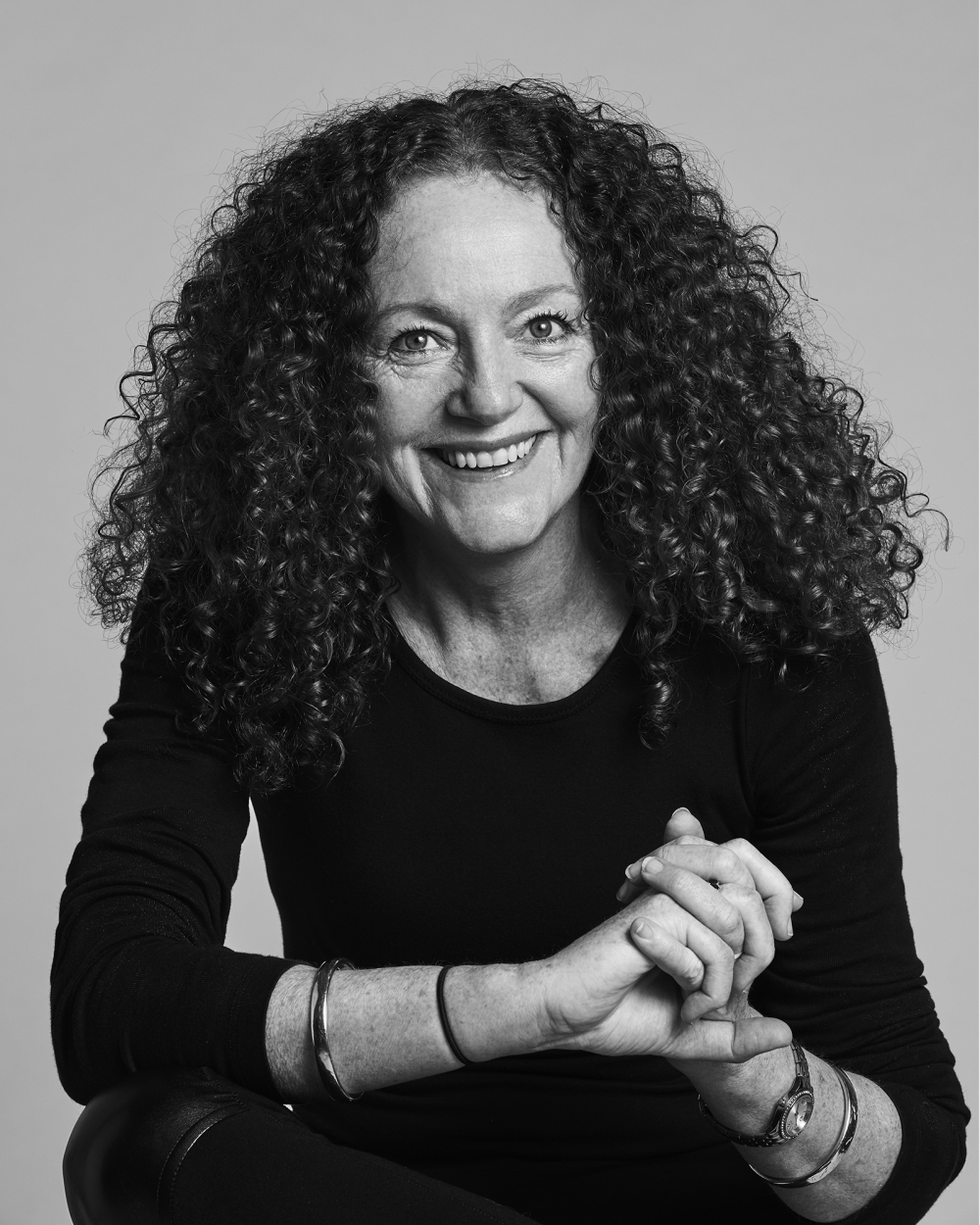 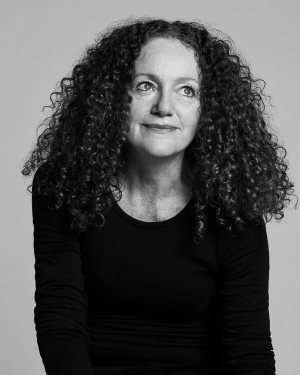 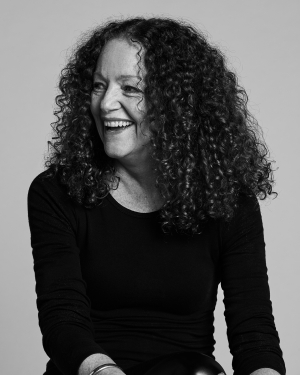 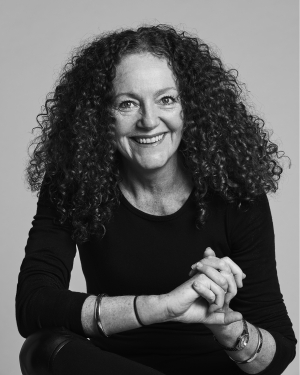 MY NAME IS JANE CURTIS AND I AM AN ARTIST, SINGER, FILM UNIT TRUCK DRIVER, SPRUIKER AND CATERER. I WAS BORN IN THE MALLEE, IN NORTH WEST VICTORIA ON A WHEAT AND SHEEP FARM.

We moved to Melbourne when l was young and I went to art school when l was 16 but had to leave home and moved to St Kilda. Instead l went to the school of life and worked in hospitality. I have had 3 small businesses over the years in food; Catering Curtisy of Jane, 'Jerry’s Milkbar in Elwood and Eat Your Heart Out a film catering company.

I don’t sing as much anymore but sang for a number of years with Marcia Howard (ex Goanna Band). We are the best of friends. I love to sing and would love to start again. Perhaps l just will. I went back to art school in 2009 and received an Advanced Diploma of Fine Art and recently started a new business called Art Curtisy of Jane. I paint with acrylic and gouache and am printing greeting cards based on my gouache paintings. Working in Film and Television gives me the money l need to travel and therefore be inspired visually and artistically.

My mother decided to call me Jane because she wanted a name that couldn't be mispronounced. My mother is half French and half Welsh. Her name is Francoise and no one has ever really been able to pronounce her name so she called us kids Deborah, Fiona, Stephen and Jane. This always made me laugh!

When l was in primary school, my best friend’s name was Antoinette. She was dark haired and beautiful. I was red-haired and l felt like an ugly duckling. I wanted to be like her except she was one of nine children and l couldn’t think of anything worse then and now. I’m glad I’m a red head and happy in my skin.

Being a Jane has always given me a sense of pride. I don’t know why but it is a bit like a club. When a fellow Jane suggested l be involved in this project, it seemed so natural.

I agreed to be part of this project because I like the whole quirky concept of putting as many people together who share a name, looking at their diversity of age, character and history.

I’m not plain Jane ... I’m Jane with wild red hair that has always been noticed and complimented.

"Being a Jane is like being part of a club."

"Being a Jane is like being part of a club."