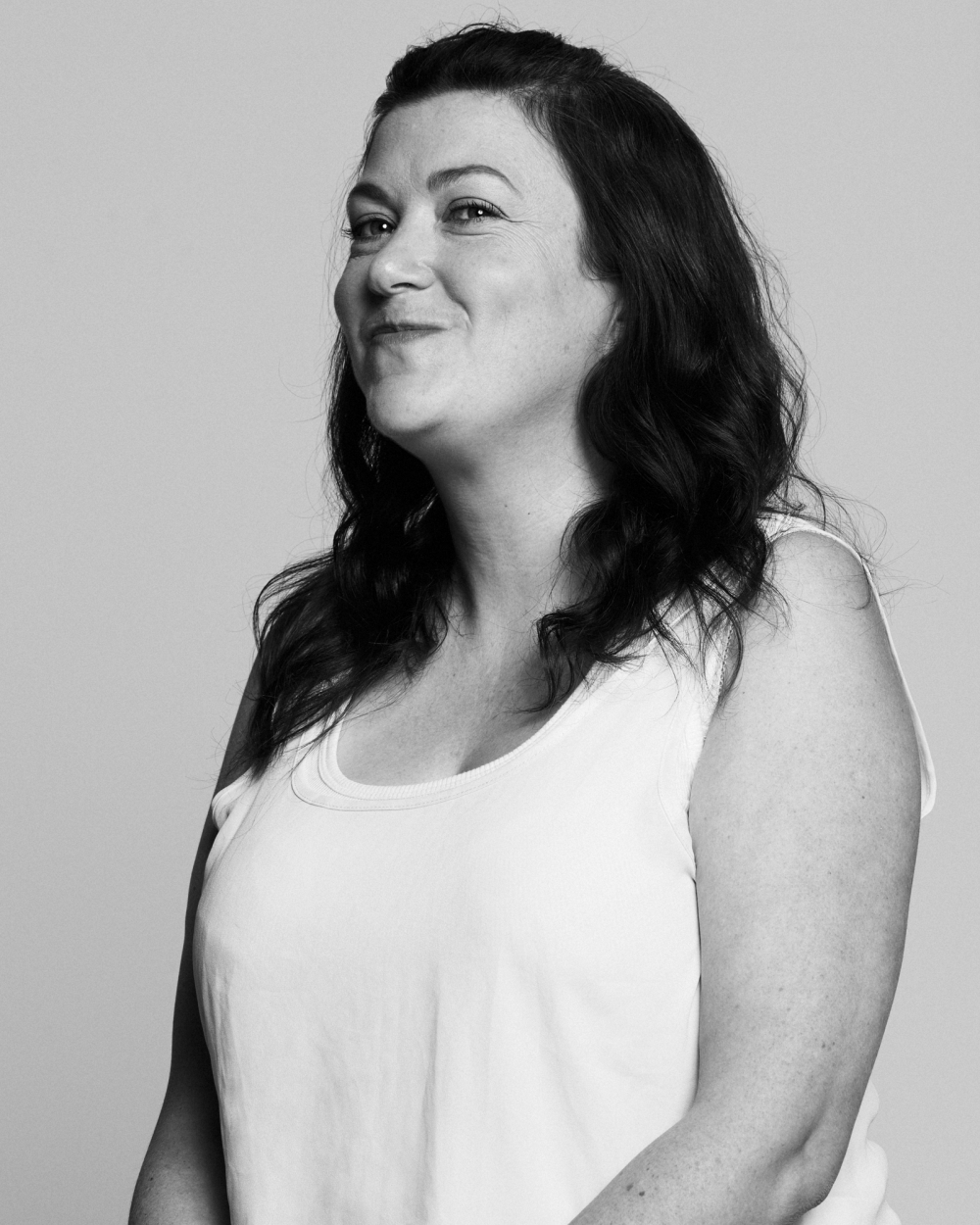 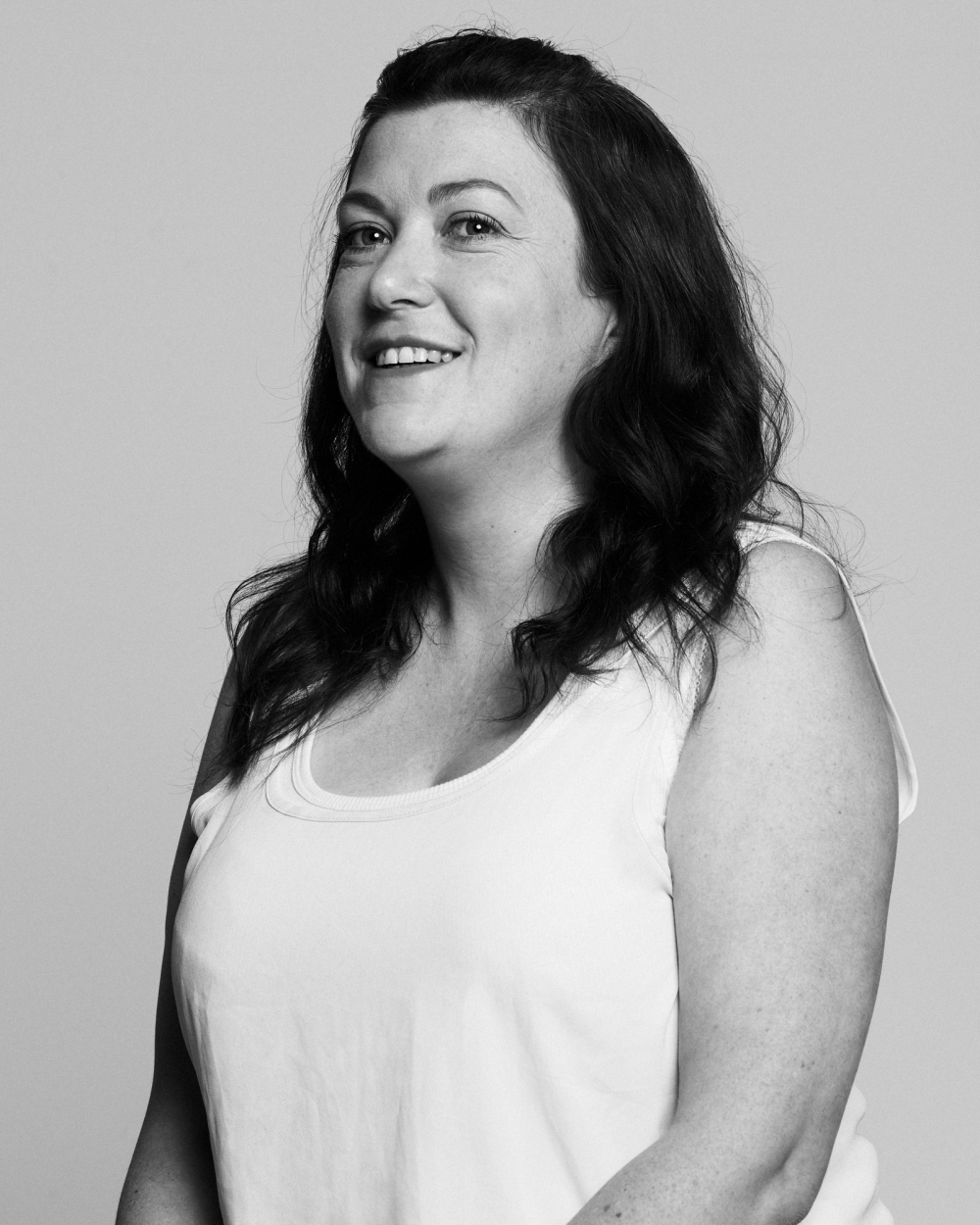 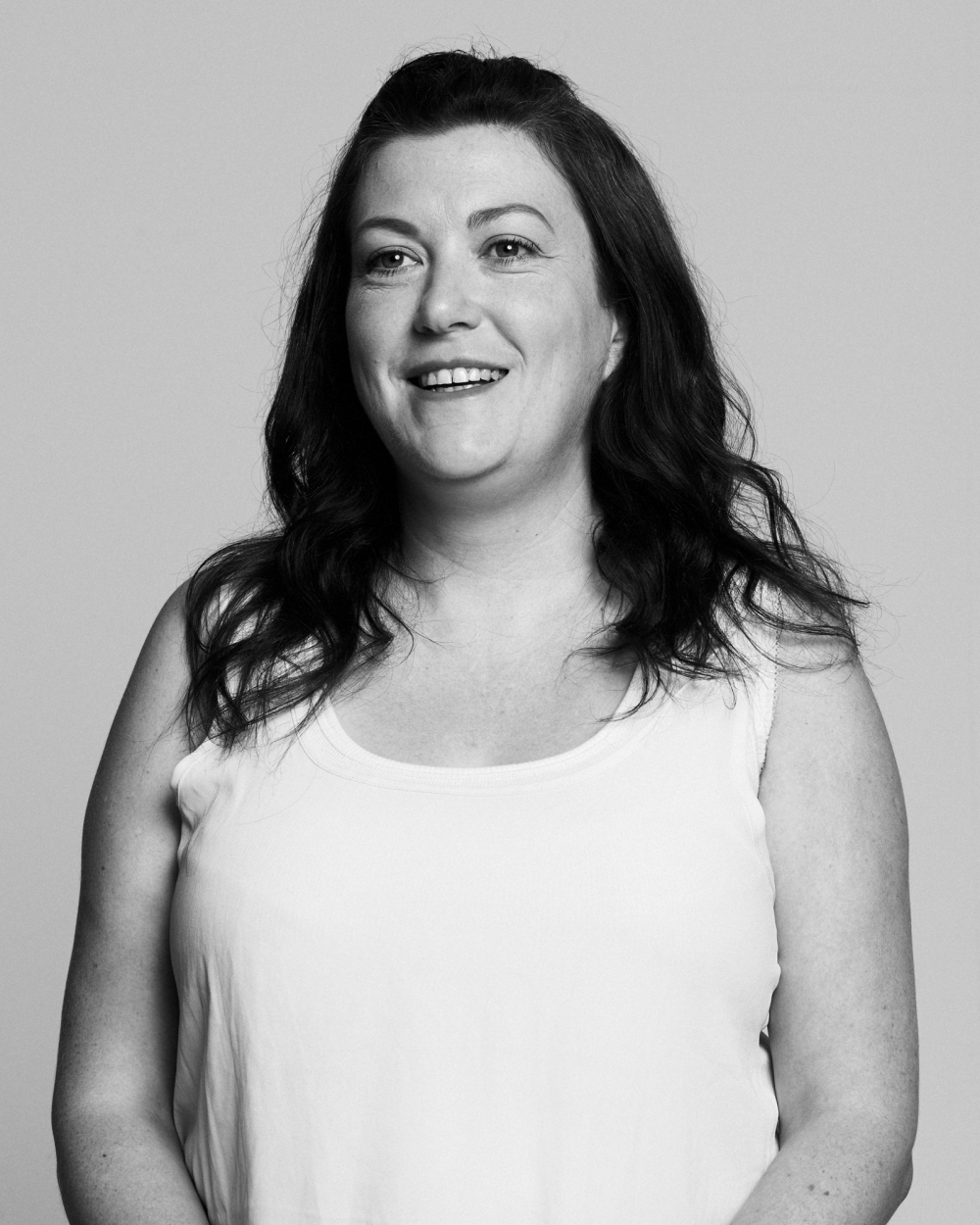 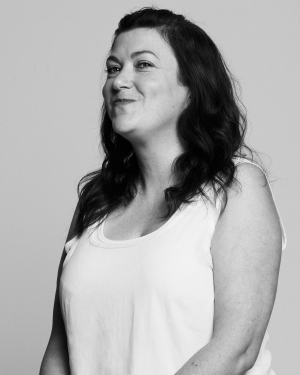 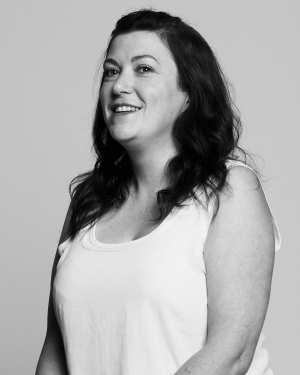 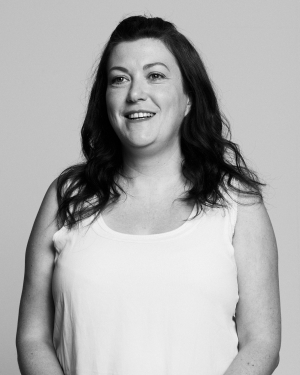 MY NAME IS JANE COULTER AND I LOVE FILM AND MUSIC AND HAVE BEEN TO EVERY SINGLE GLASTONBURY FESTIVAL SINCE 1997.

I grew up in the West Country and moved to London for university. After a brief time in Canada and Ireland, I’m back in London working in an area I love - film education.

I was named Jane because my grandad always loved the name Jane but their surname meant it would be alliterative which they weren’t keen on. So my Mum promised she’d call her daughter Jane. A boy came first (my brother) who they called John so now they have John and Jane!

As a child of the 80s, I think Jane probably did seem a bit old fashioned and I probably wanted to be called a more popular name of the time, like Claire or Lucy. But it’s come back round a bit now and I’m alright with it.

The best thing about being a Jane is that it’s a classic name and there aren’t that many of us about. Worst thing is that it’s not that exciting, is it?

I knew one other Jane when I was growing up and then never met another until I started the job I’m in now where I have worked with three others – all quite different.