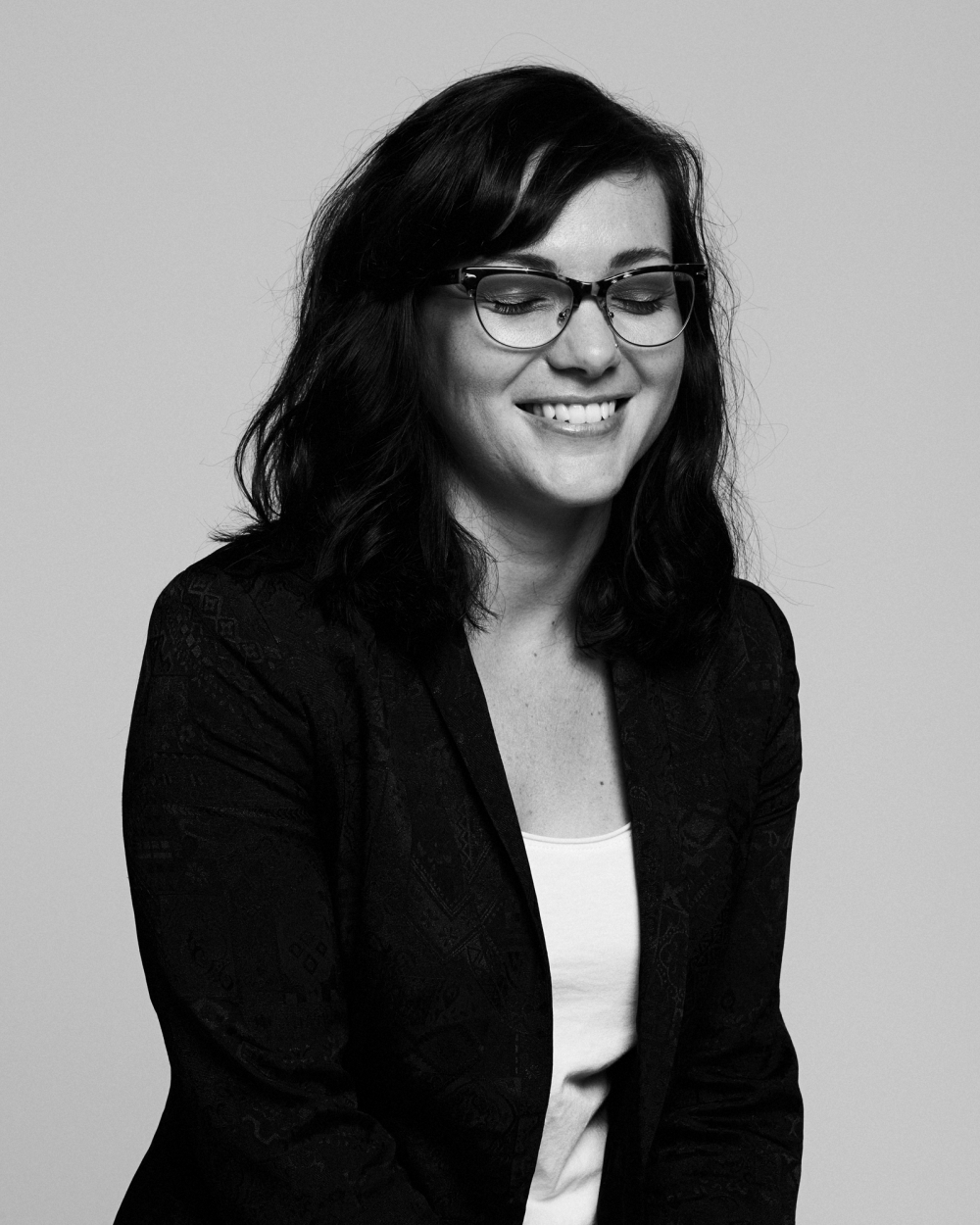 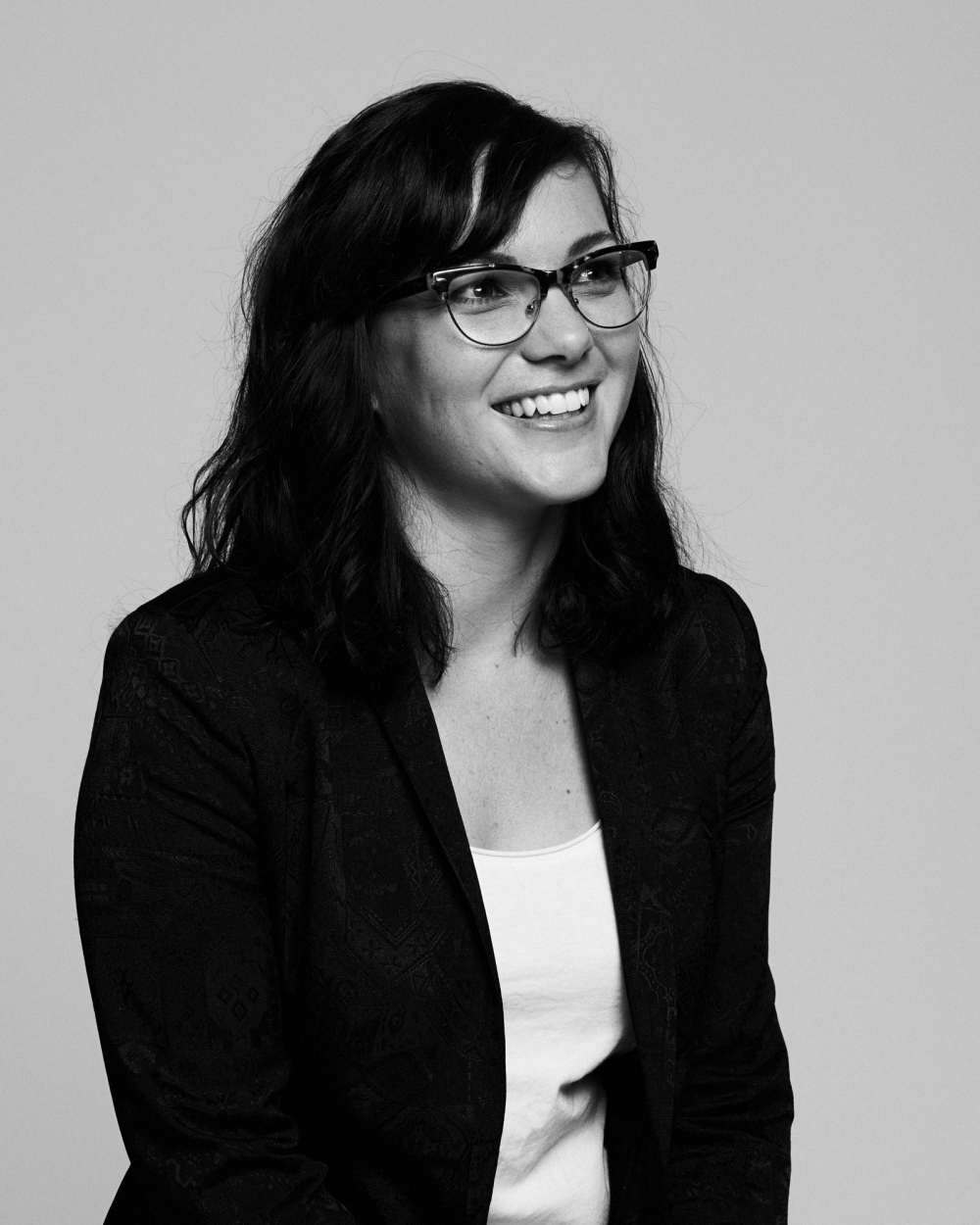 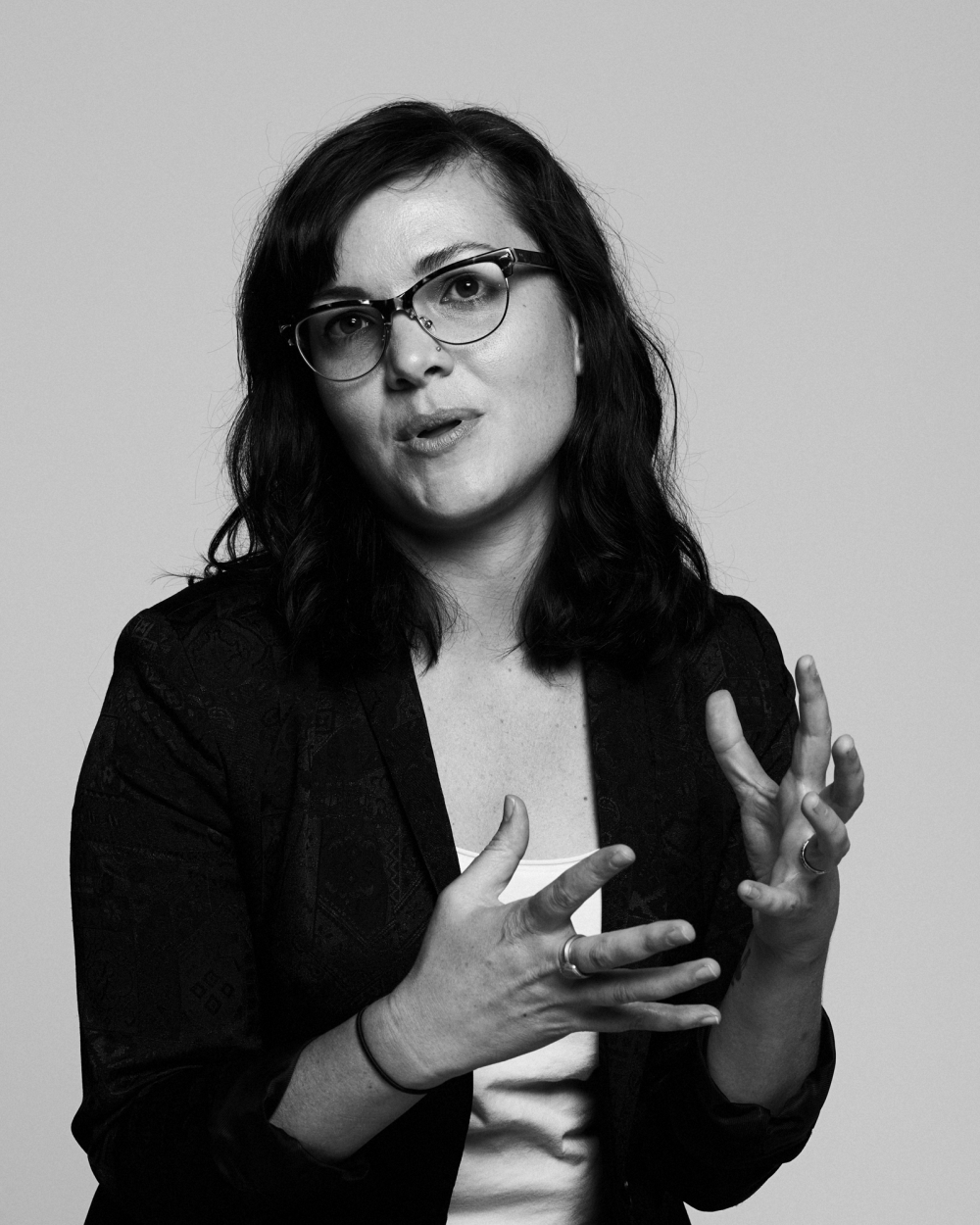 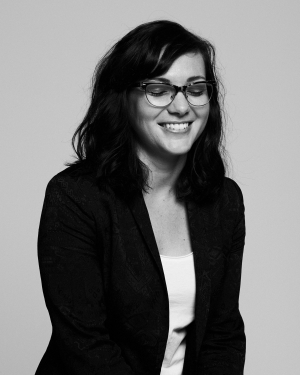 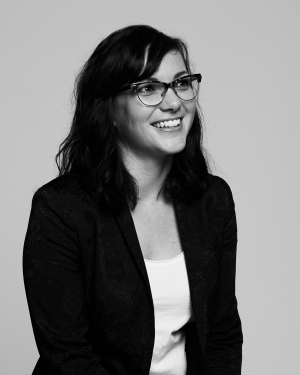 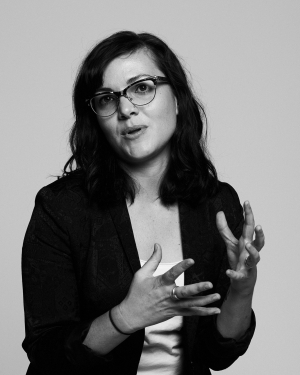 MY NAME IS JANE HENDRY AND I AM A PROFESSIONAL MUSICIAN. I AM IN TWO BANDS - BROADS AND THE TIGER & ME. SINGING IS MY FAVOURITE THING TO DO. IT'S A MAGICAL THING - CURES HANGOVERS, IMPROVES MOOD, AND I'M FAIRLY CERTAIN THERE'S SOME AWESOME NEUROSCIENCE GOING ON.

I am the middle of three girls, daughters of two teachers. All three girls tried to go into different fields but we are now all working in education (I'm a manager in the Department of Education and Training). I think it is one of those fields. We were born into it.

I grew up in Geelong and moved to Melbourne to start Uni in 2000. I studied Law at Melbourne Uni, graduating in 2004. I almost went down a completely different path. Up until the last moment, before submitting my course preferences, I had Music/Arts as my top choice. Just before submitting I put Law up there and moved away from studying music. I still don't know if that was the right decision! The good thing about music though, is that you don't have to do formal study to stay active. I continued to played in orchestras (I'm a violinist), and sing in choirs before I started singing and playing in bands. I've played bass guitar (badly), violin, ukulele, tambourine and now guitar in a range of bands over the years (some I will never admit to). My current projects are: 'Broads' (broadsmusic.com) - an acoustic duo with my singing partner and dear friend of many years Kel Day. We do lots of lovely, lush slow duets. Our booking agent describes us as country noir, but there's definitely an element of crooner in there too. And the other, 'The Tiger & Me' (thetigerandme.com.au) - we've released two albums through the ABC Music label Four|Four and we're currently working on a third. We've been everything from a duo to a seven piece band - currently we're a five piece - although we've been fairly quiet recently, working on new material, with the odd duo or trio show just to keep it all ticking over. A big part of my music career was singing in vocal quartet, 'The Nymphs' (hellonymphs.com - don't worry, it's SFW). We stopped performing in mid-2014 for a number of reasons. We did, however, do one of the promos for ABC television and I get great pleasure in seeing the ads occasionally that say 'It's Jane's ABC'!

I don't why my parents called me Jane. I think they went for strong, short names for all of us - my sisters and Kate and Clare. It's actually a bit Pride and Prejudice really, but I doubt that was their motivation. It is more likely they just liked the way they sounded. Good, solid names.

There aren't that many of us around - I rarely meet someone with the same name! I guess it's not very exotic, but who cares?

When I was a kid I was a real tomboy with a fierce independent streak - still am I suppose. I liked the idea of names that were more boyish - Bobby and Billie were at the top of the list. I still like those names for girls.

I agreed to be part of this project because it sounded like fun! I love projects like this - people are so interesting - and something like a name is one of the most arbitrary things you could have in common with someone, so I think it will be fascinating to learn about the diverse and wonderful array of Janes out there in the world.

"I think it will be fascinating to learn about the diverse and wonderful array of Janes out there in the world."

"I think it will be fascinating to learn about the diverse and wonderful array of Janes out there in the world."