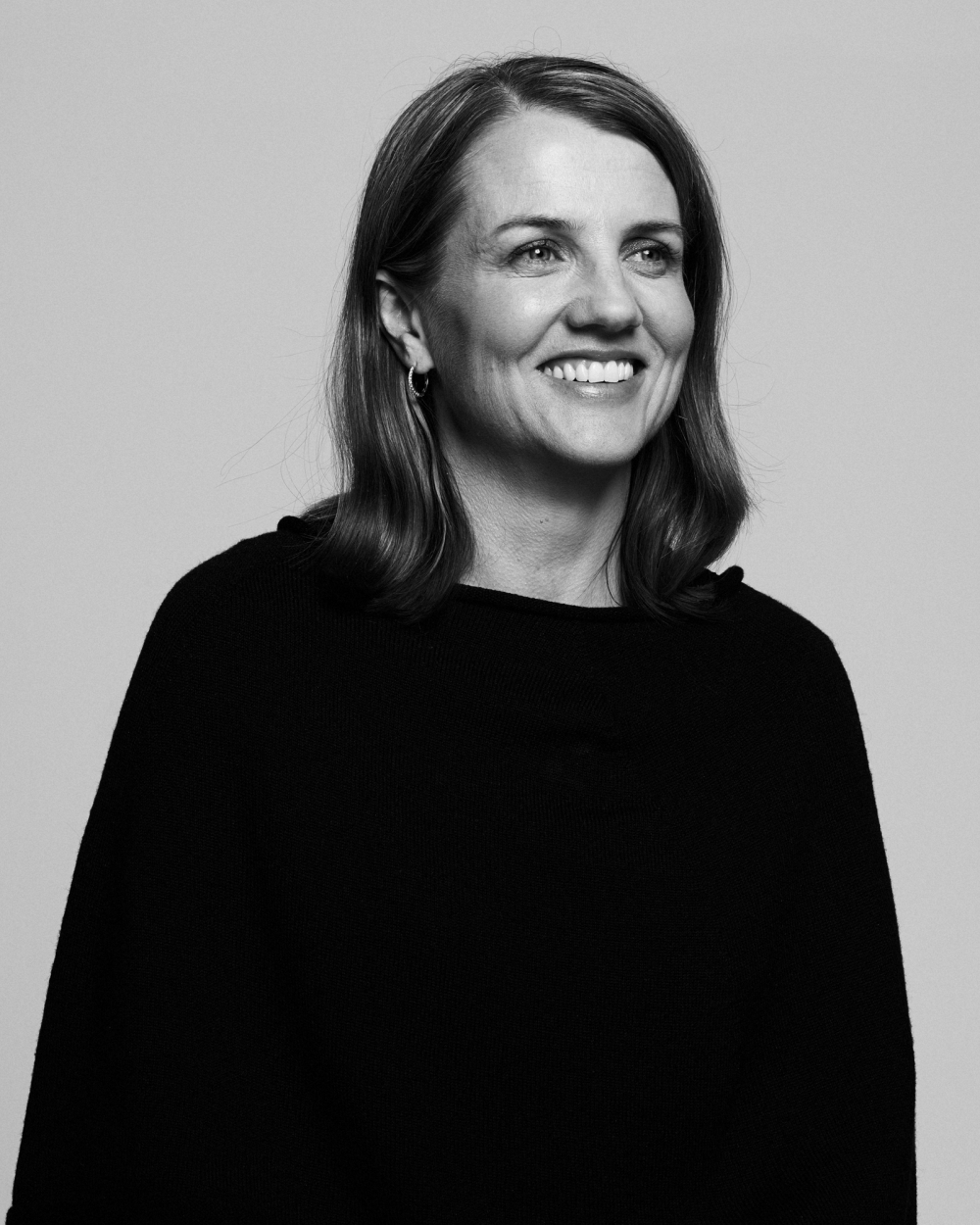 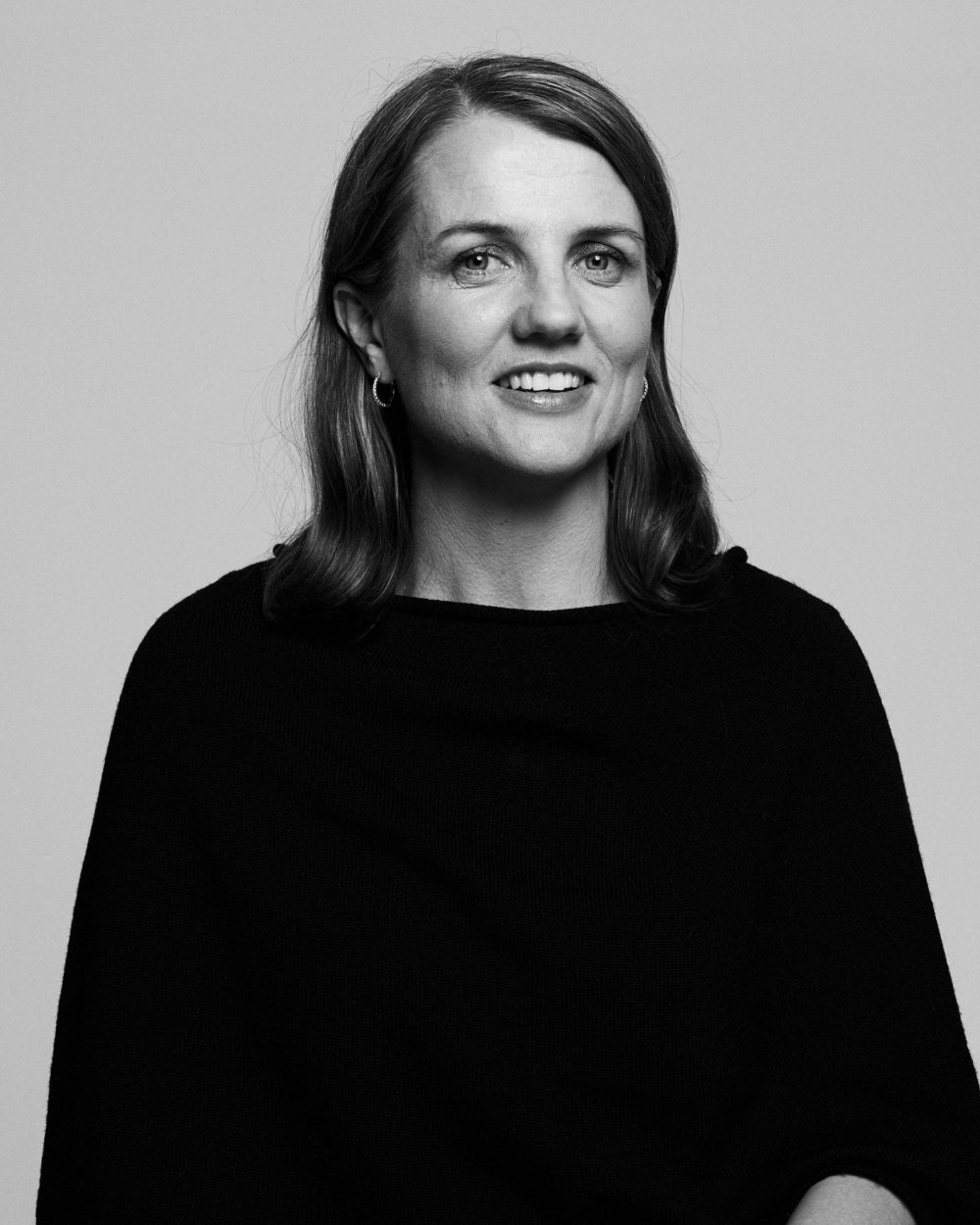 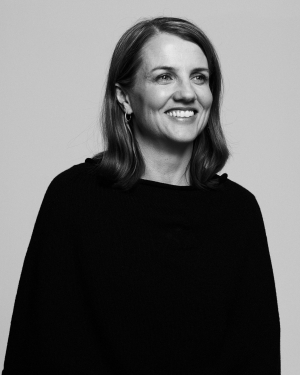 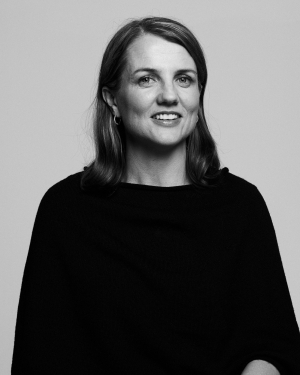 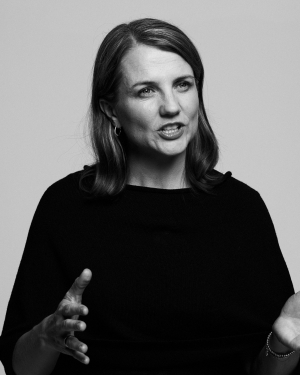 MY NAME IS JANE HOBAN AND I AM GLOBAL HEAD OF MARKETING AT T2 AND AM MARRIED WITH TWO BEAUTIFUL GIRLS. I'M FROM A VERY LARGE AND CLOSE FAMILY WITH FAMILY MEMBERS SPREAD ACROSS THE GLOBE.

I was born in Melbourne but have lived abroad for many years and travelled the world for work. I absolutely love the outdoors and anything to do with the beach... my favourite experience is wind on my face; that sense of freedom and space is so appealing.

My mother named me Jane because it was her favourite name and I believe my father had little choice in the matter.

Best thing about being a Jane is that there are not many of us and everyone can spell it!

I lived and worked in Singapore for 15 years and never met another Jane. Since moving home I have meet five (yes, five) and often get told that people's mothers are called Jane.

Worst thing is 'Plain Jane Superbrain' - a saying made famous by the show 'Neighbours' when I was a teenager and has forever haunted me.

Every day growing up – I felt it was such a plain name and I dreamed of an exotic name that no one could spell.

I agreed to be part of this project because I loved the central idea that there'd be so many differing personalities hidden behind what is considered a plain and common name.

"I lived and worked in Singapore for 15 years and never met another Jane."

"I lived and worked in Singapore for 15 years and never met another Jane."