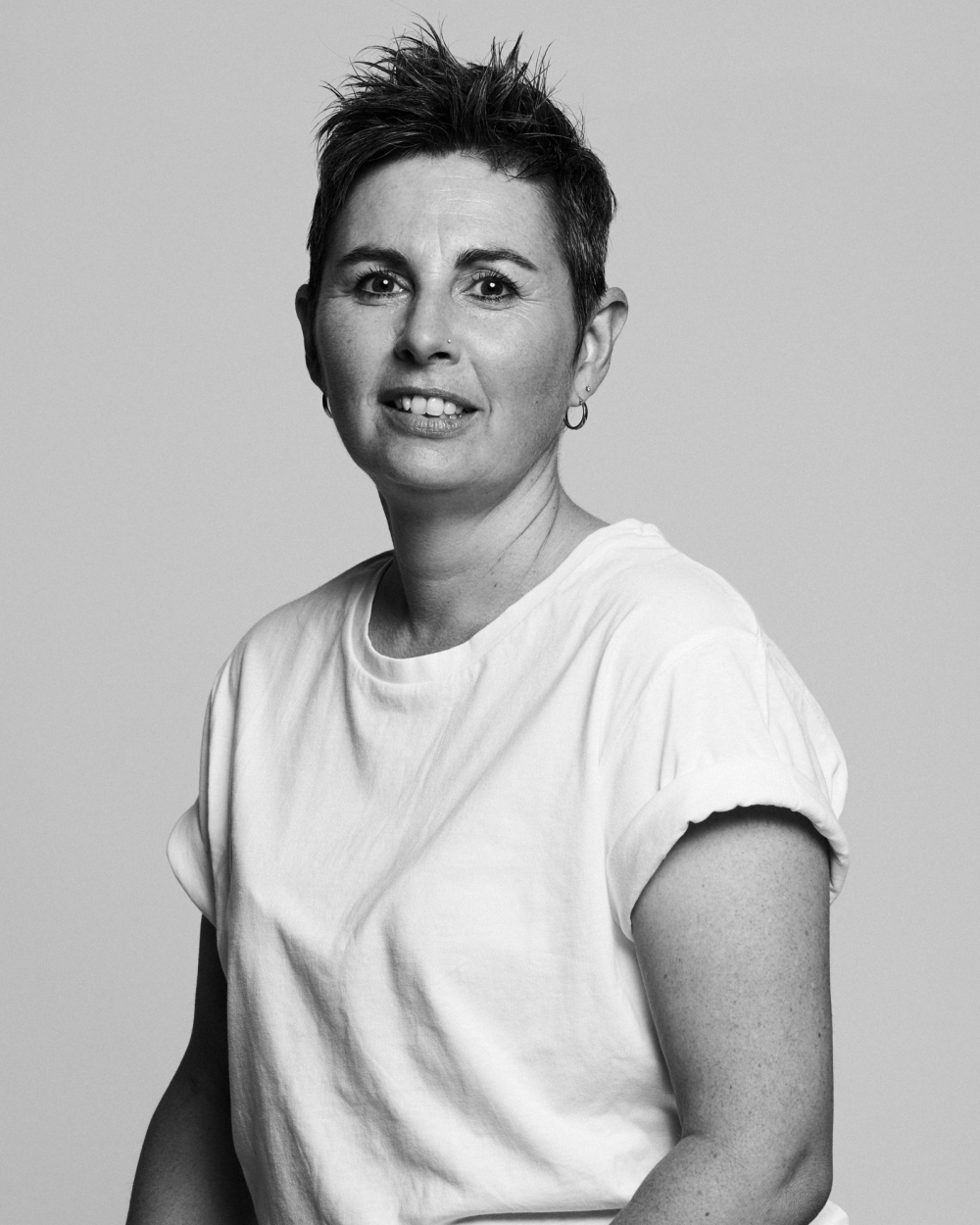 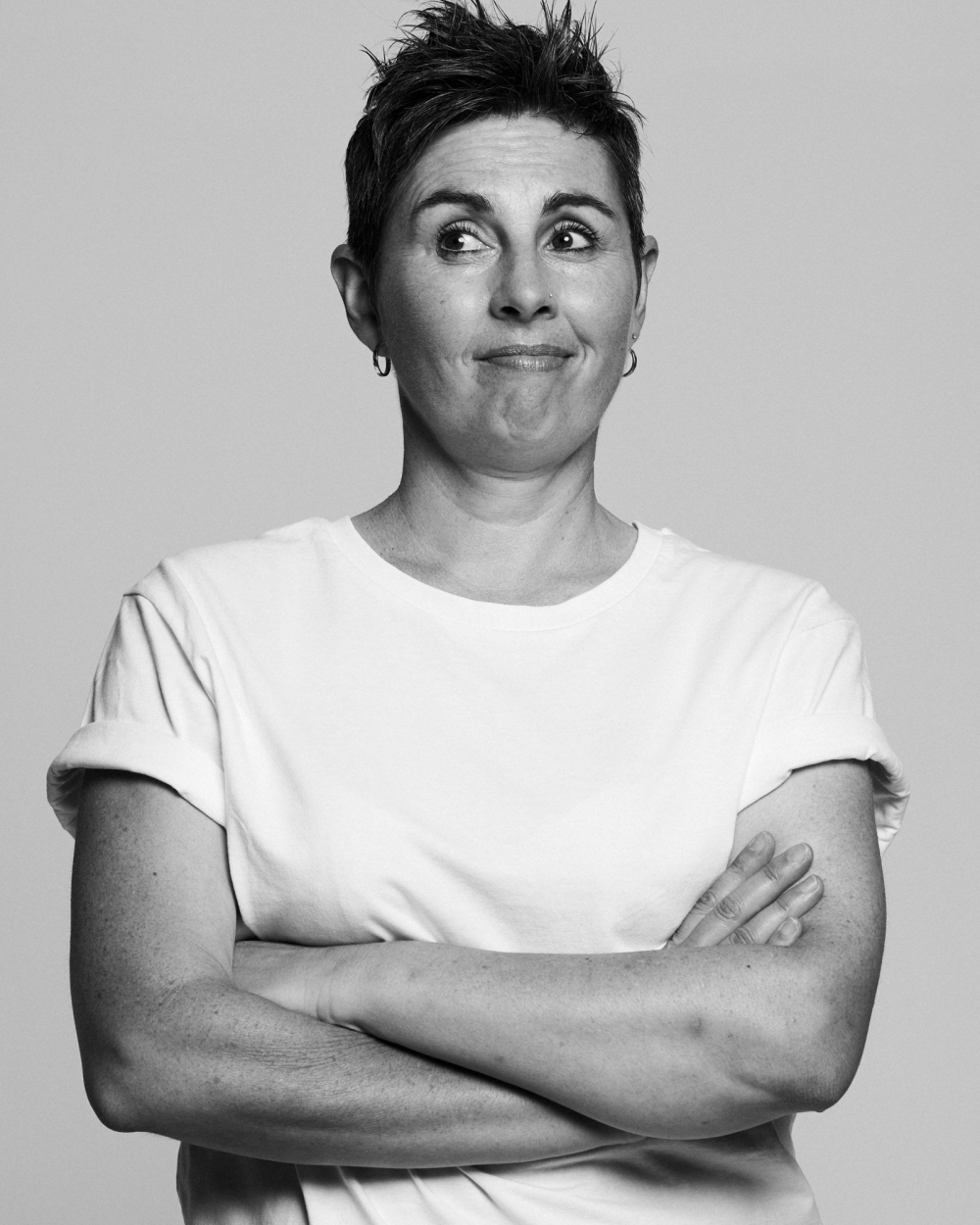 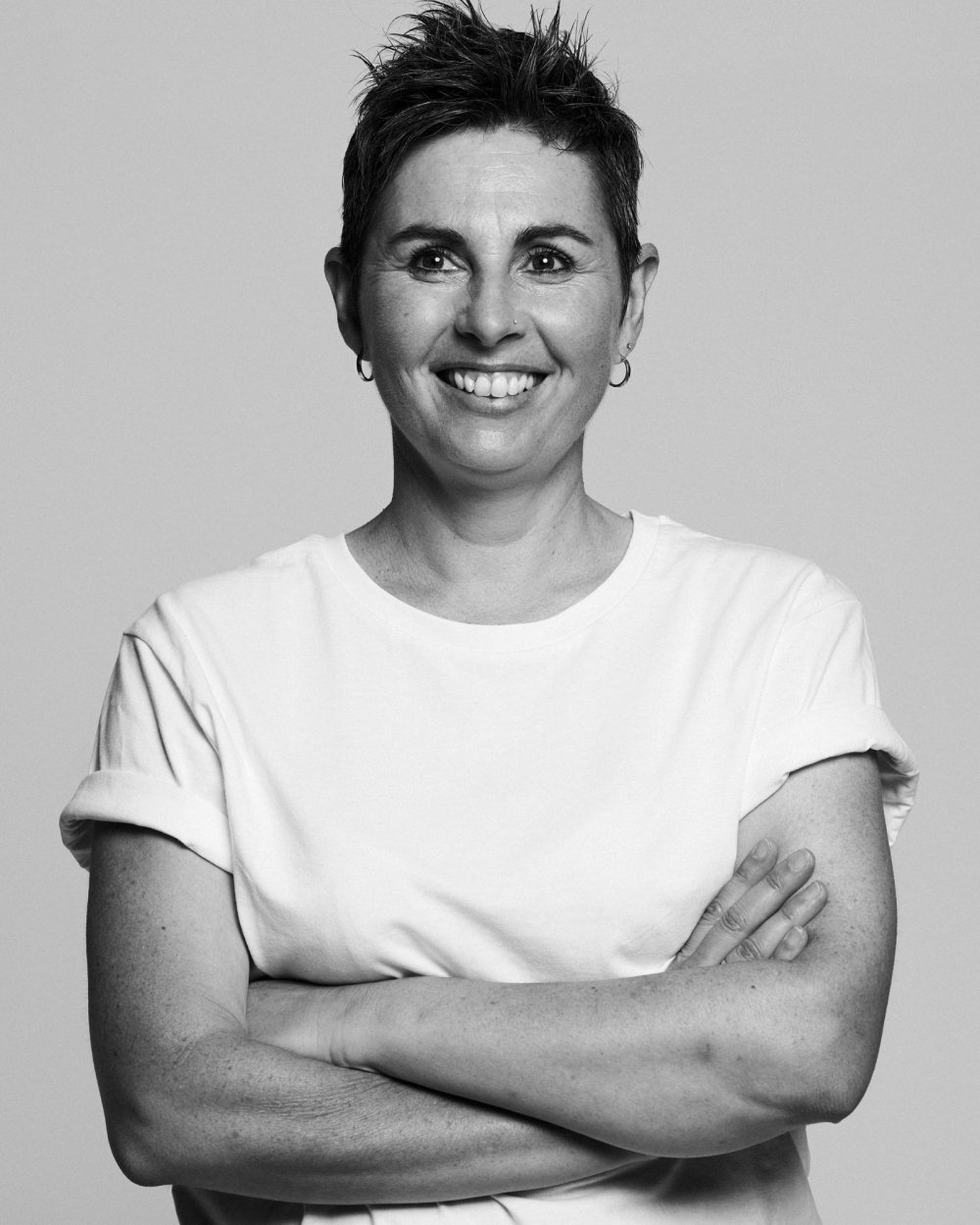 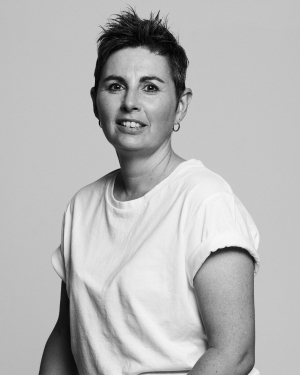 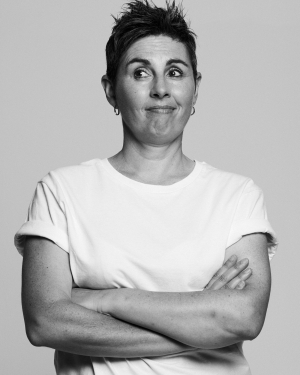 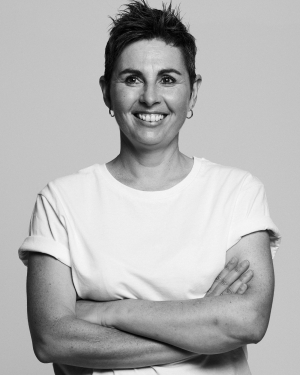 HELLO MY NAME IS JANE ARTHUR. I AM A MEDICAL RESEARCHER.

My mother has loved the name Jane ever since, as a small child, she met her great grandmother, Jane. Mum had no grandparents so the tiny, white-haired woman sitting up in a giant bed made a significant impression on her, especially when she told Mum that the crocheting she had brought to show her was very good.

The best thing about being called Jane is that it means 'God's gift' in Hebrew and it's easy to spell.

When I was at boarding school in years 11 and 12 there were nine Janes. Now I have one Facebook friend called Jane (from school) and that's it. Although, I am a fan of Jane Bunn, the meteorologist.

I am not plain Jane, I'm plane Jane. (I wish I was a pilot, then that would make so much more sense. Instead I'm just two-dimensional)!

"It means 'God's gift' in Hebrew and it's easy to spell."

"It means 'God's gift' in Hebrew and it's easy to spell."