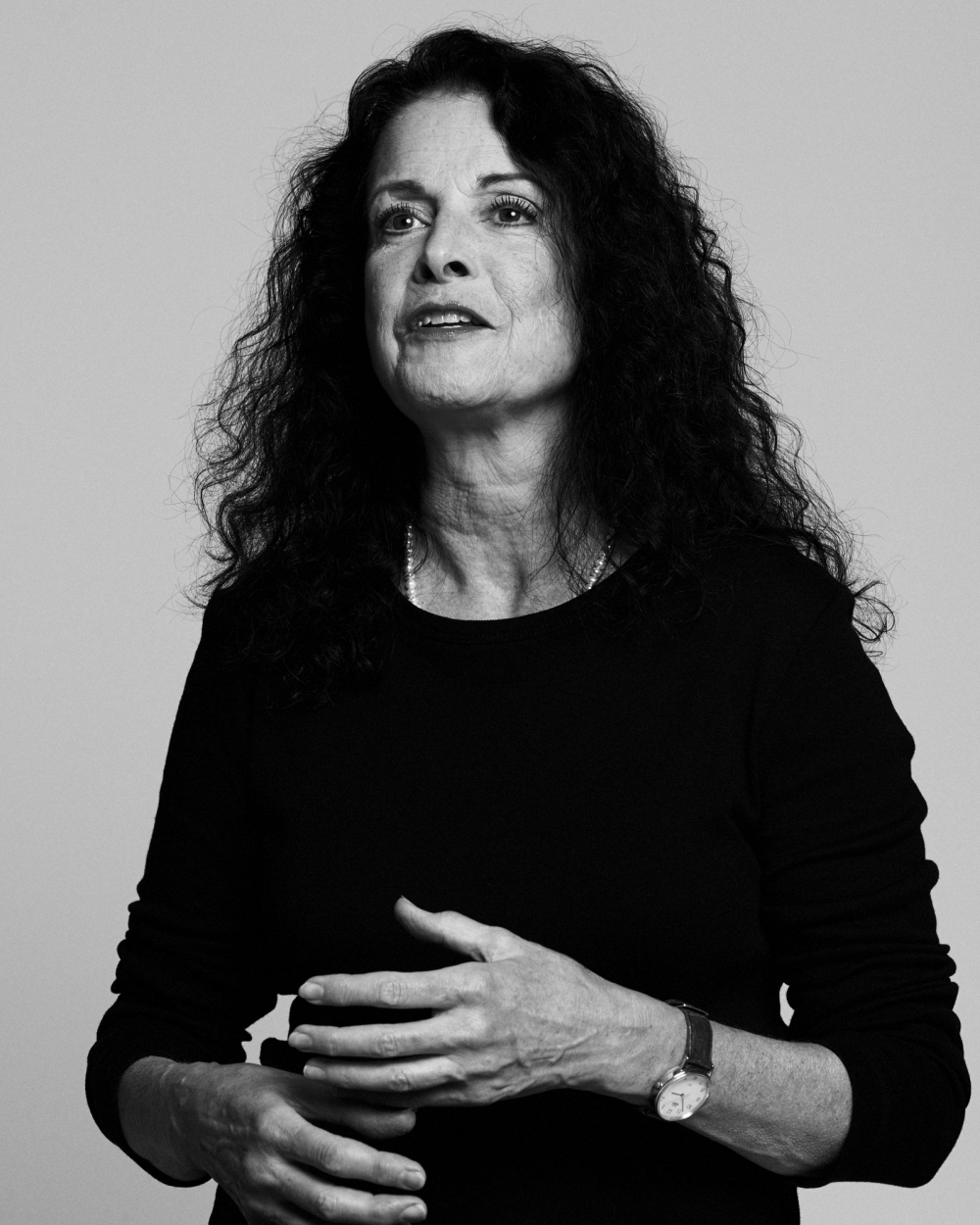 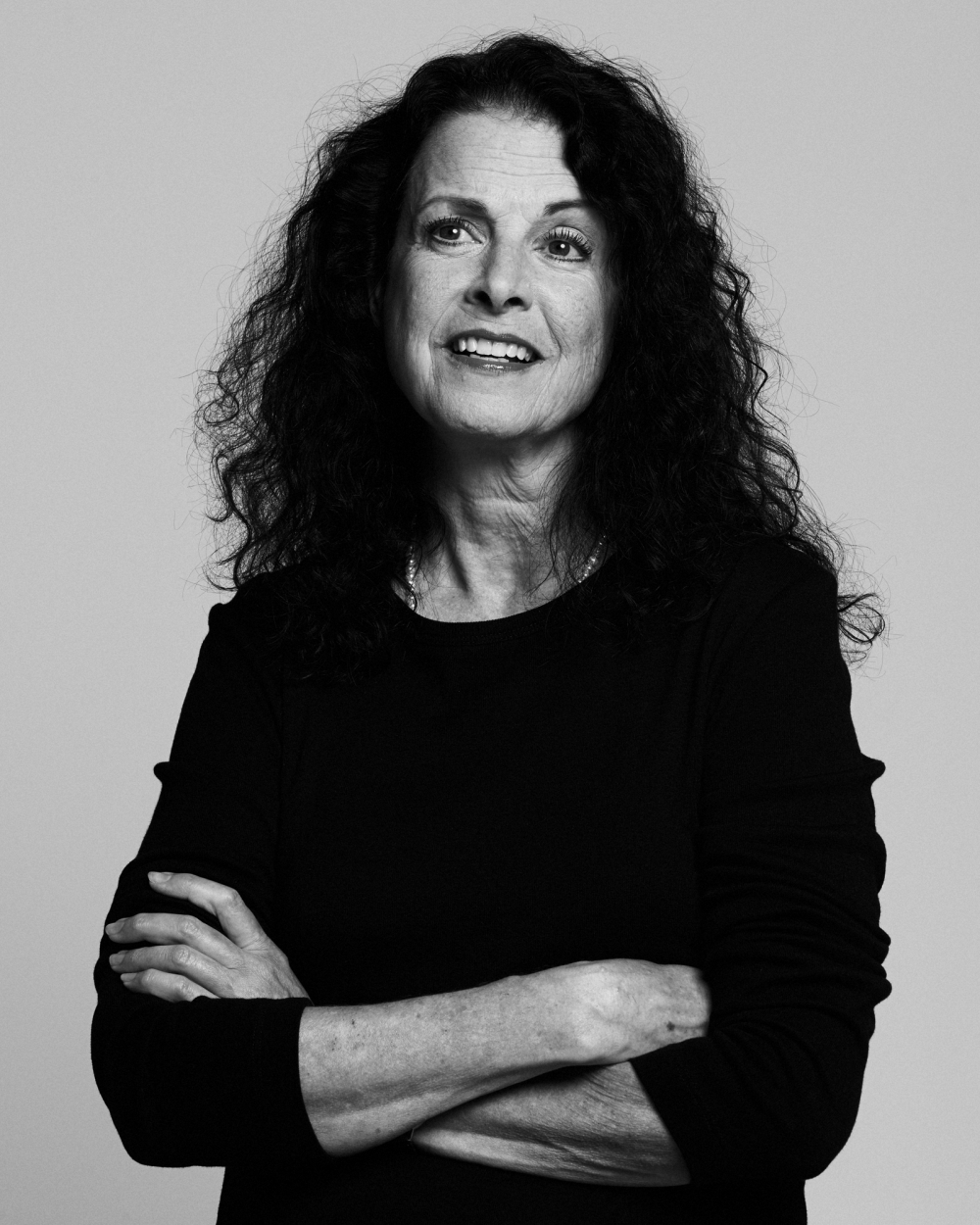 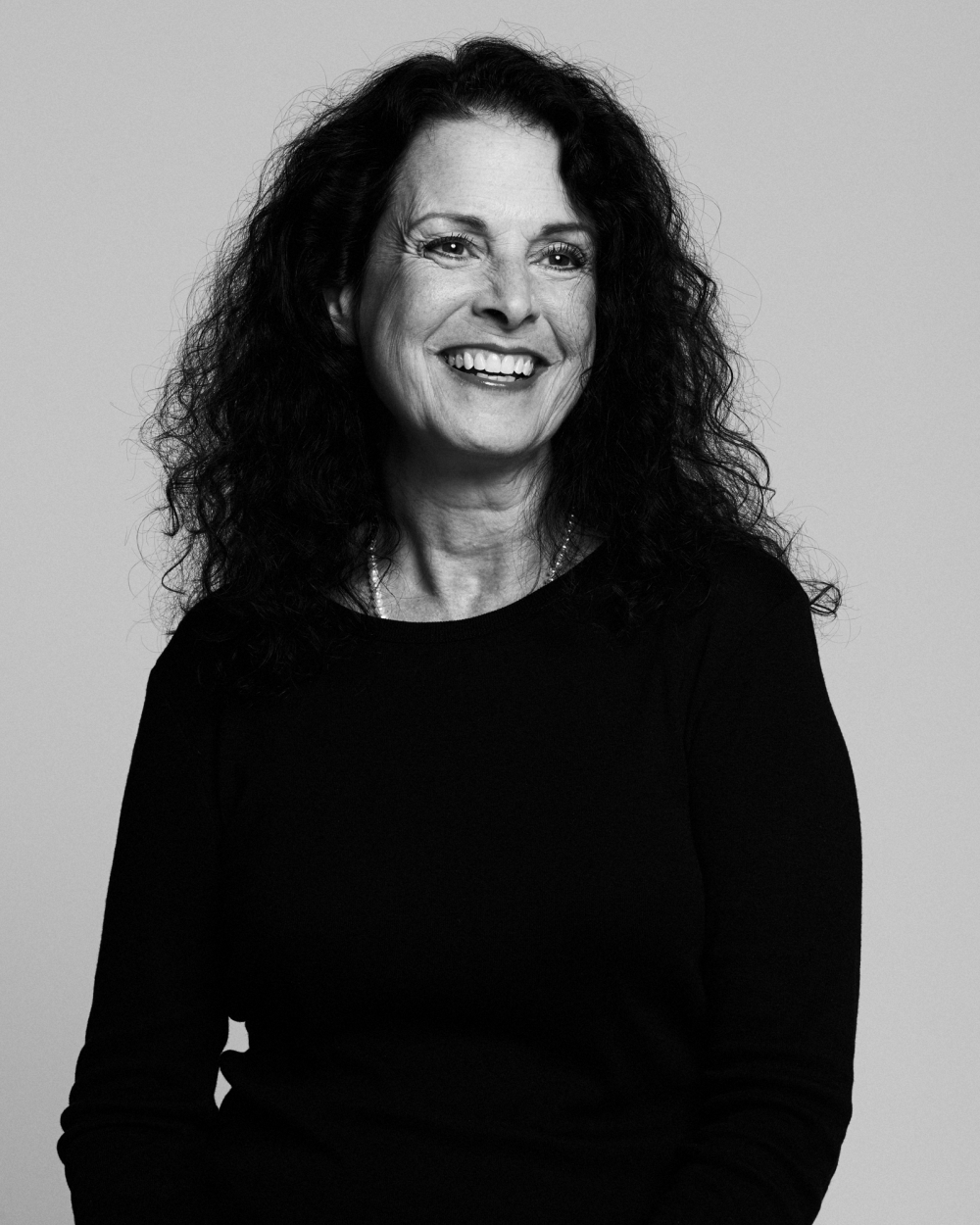 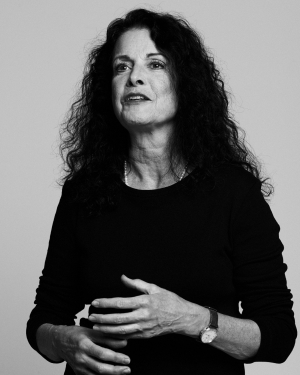 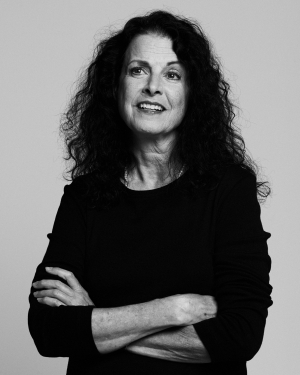 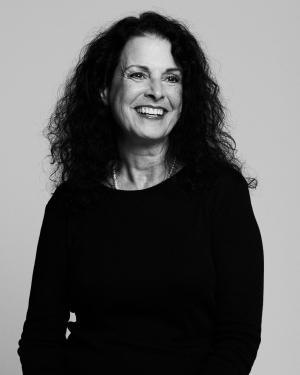 MY NAME IS JANE GREY AND I AM A METAPHYSICIAN, HOLISTIC LIFE COACH, HYPNOTHERAPIST, SPIRITUAL COUNSELLOR, MEDITATION INSTRUCTOR, REIKI MASTER AND AUTHOR.

I am originally from the American mid-west and moved to Paris in 1984 as a young, naïve, and optimistic fashion designer, intent on starting my own line of deluxe women’s ready-to-wear, which I did. Eventually I also taught Fashion 3D Studio at Parsons School of Design in Paris. In the 90s I retrained and transitioned into helping others succeed in personal and professional development, with an emphasis on the conscious creative process. I have a private practice (Hope in Paris) with an international clientele and teach my own courses in conscious creation, meditation, Reiki and intuition development.

I was named for my maternal grandmother, whose actual name was Gladys, but my grandfather’s nickname for her was Jane. Apparently in the early 1900's in their region of Ohio, 'Jane' was slang for 'girl' or 'lass'.

My grandmother passed away when I was only six months old. I've always felt like I was carrying on a heritage.

Today I had a meeting with my book editor, nurtured a rescue pigeon, met with a client, and called my mother to wish her a happy 88th birthday.

The worst thing about being a Jane is politely masking my ennui with men who, after meeting me and learning my name, introduce themselves as Tarzan, and clearly consider themselves hilarious and original.

Thanks to the circumstances (being photographed just before Jane Birkin), I could introduce myself with “Hi, I’m Jane,” and she replied, “Hi, I’m Jane” and we both giggled.