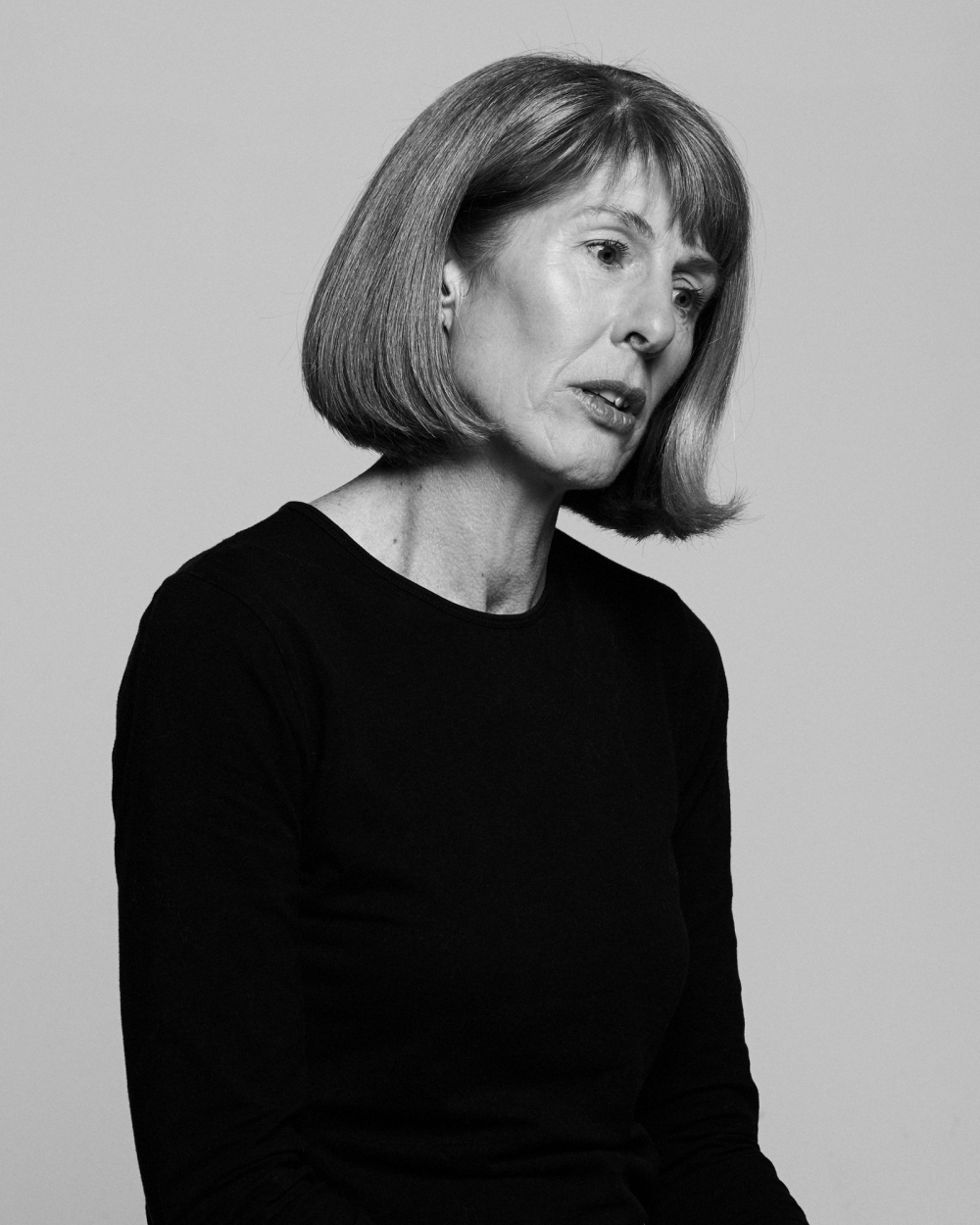 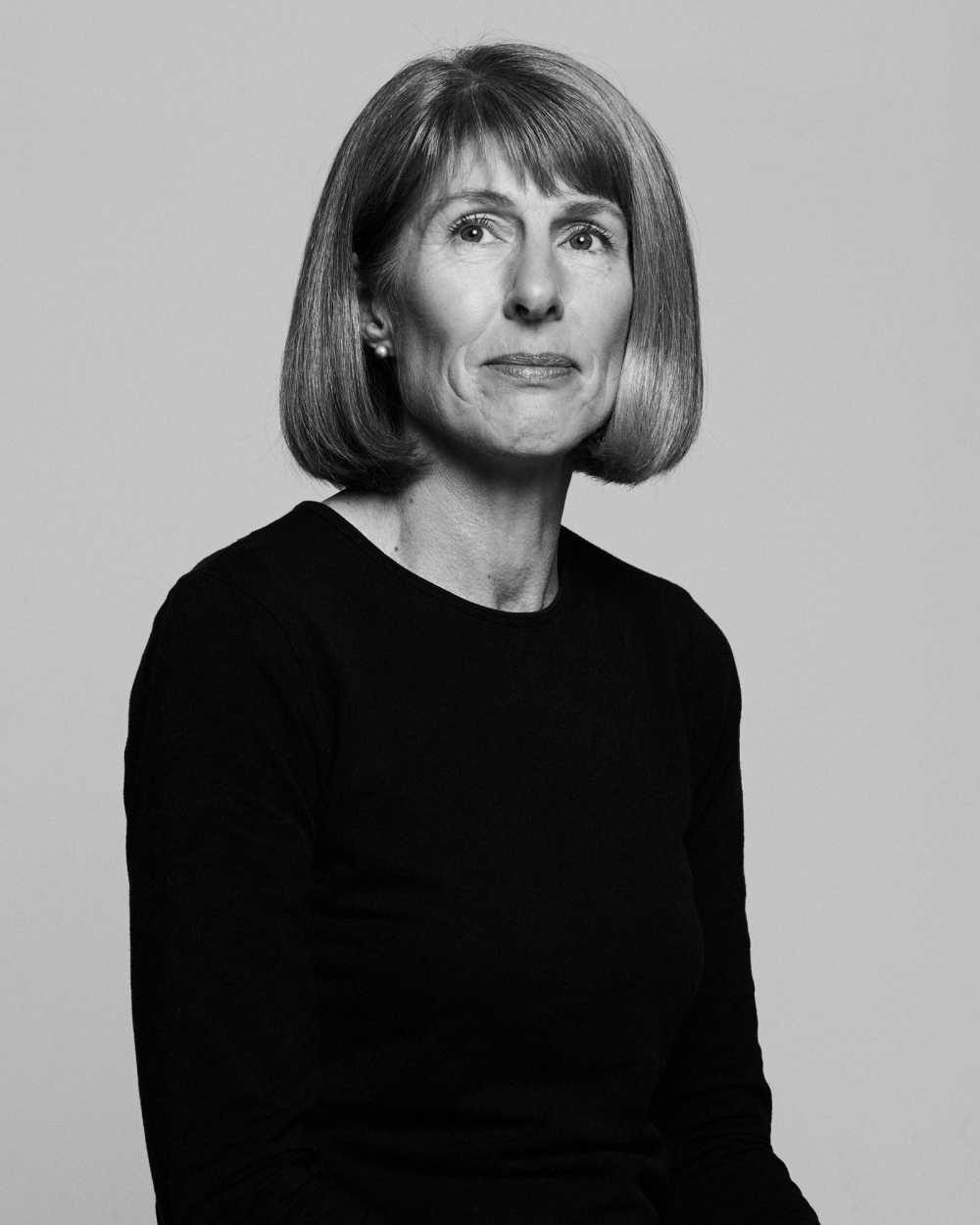 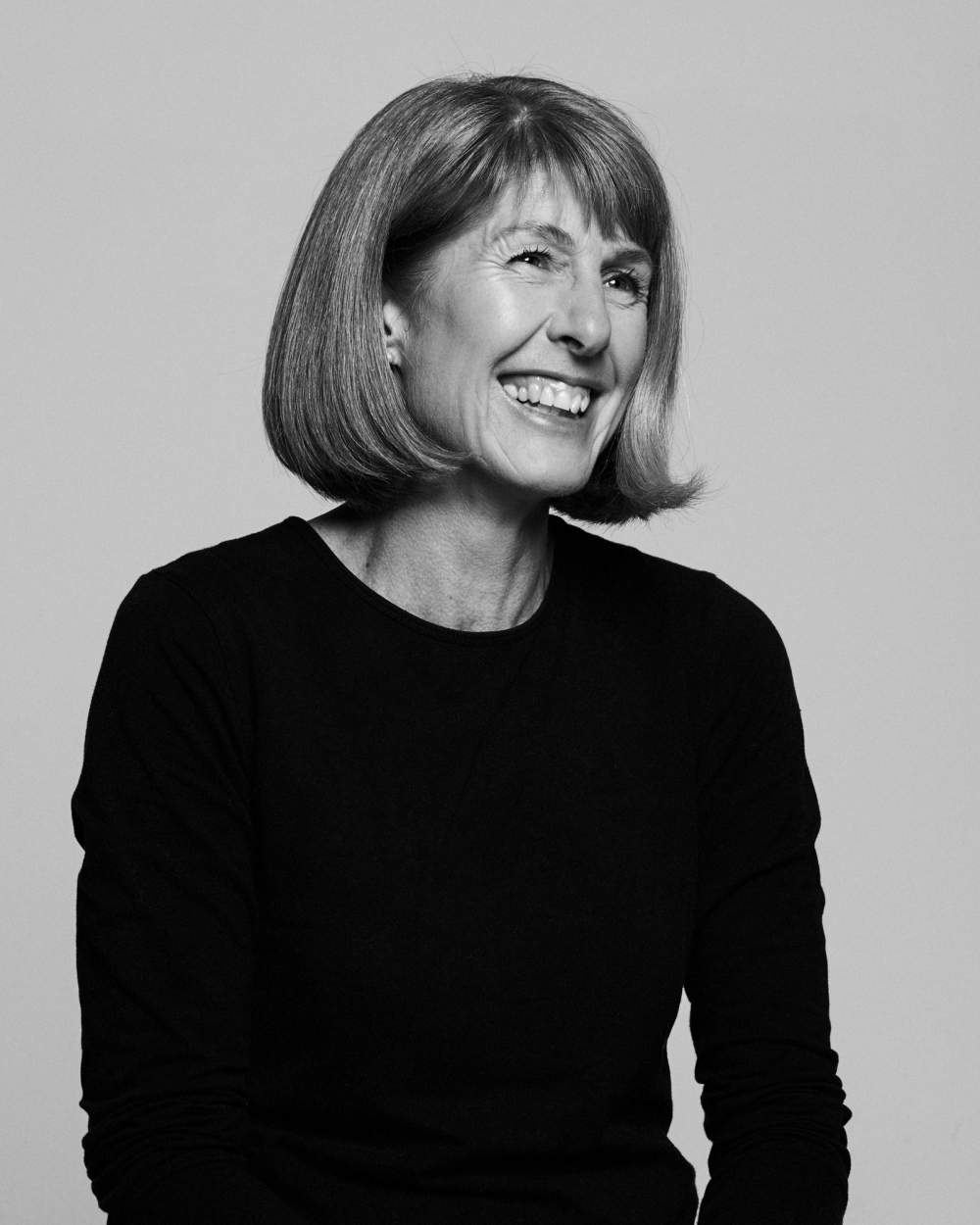 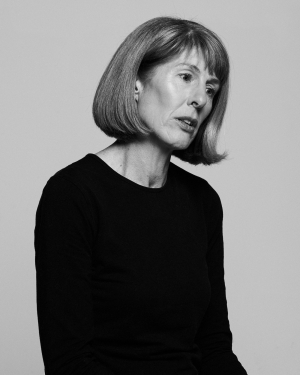 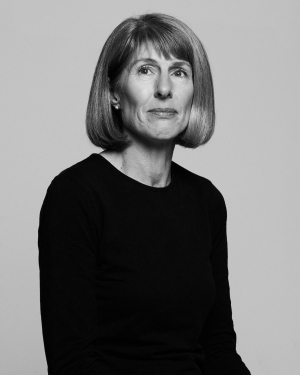 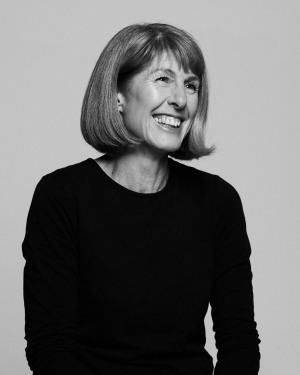 MY NAME IS JANE KELLY AND I'M A NURSE AND MOTHER OF TWO WONDERFUL DAUGHTERS WHO ARE TRYING TO DRAG ME RELUCTANTLY INTO THE MODERN WORLD OF INTERNET AND SOCIAL MEDIA!

It all started with my parents meeting on Lorne beach at sweet 16. I came along some years later and they headed overseas to USA where my twin sisters were born. I had a busy childhood and went into nursing after school, which I'm still doing 34 years later. Luckily, I met a fantastic bloke through a nursing friend and we have two wonderful daughters together.

I agreed to be part of this project because an old school friend asked me. I decided I would throw caution to the wind, get out of my comfort zone, and amazingly agreed.

My nephew wrote a series of cartoons about our extended family in which he referred to me as 'Jane the insane!'

My mum loved the name Jane even before it became popular in a movie called "Whatever happened to baby Jane".

There were five Janes in my class at school, three in my nursing course and many 'Nurse Janes' in hospitals I have worked in over the years.

Sometimes I wished I was John as I thought a man's world involved less makeup and clothing decisions which suits my personality.

I'm not plain Jane ... I'm just slightly insane Jane because the world is too crazy to take seriously and too sad to cope in without a laugh!

"My nephew wrote a series of cartoons about our extended family in which he referred to me as 'Jane the insane'!"

"My nephew wrote a series of cartoons about our extended family in which he referred to me as 'Jane the insane'!"