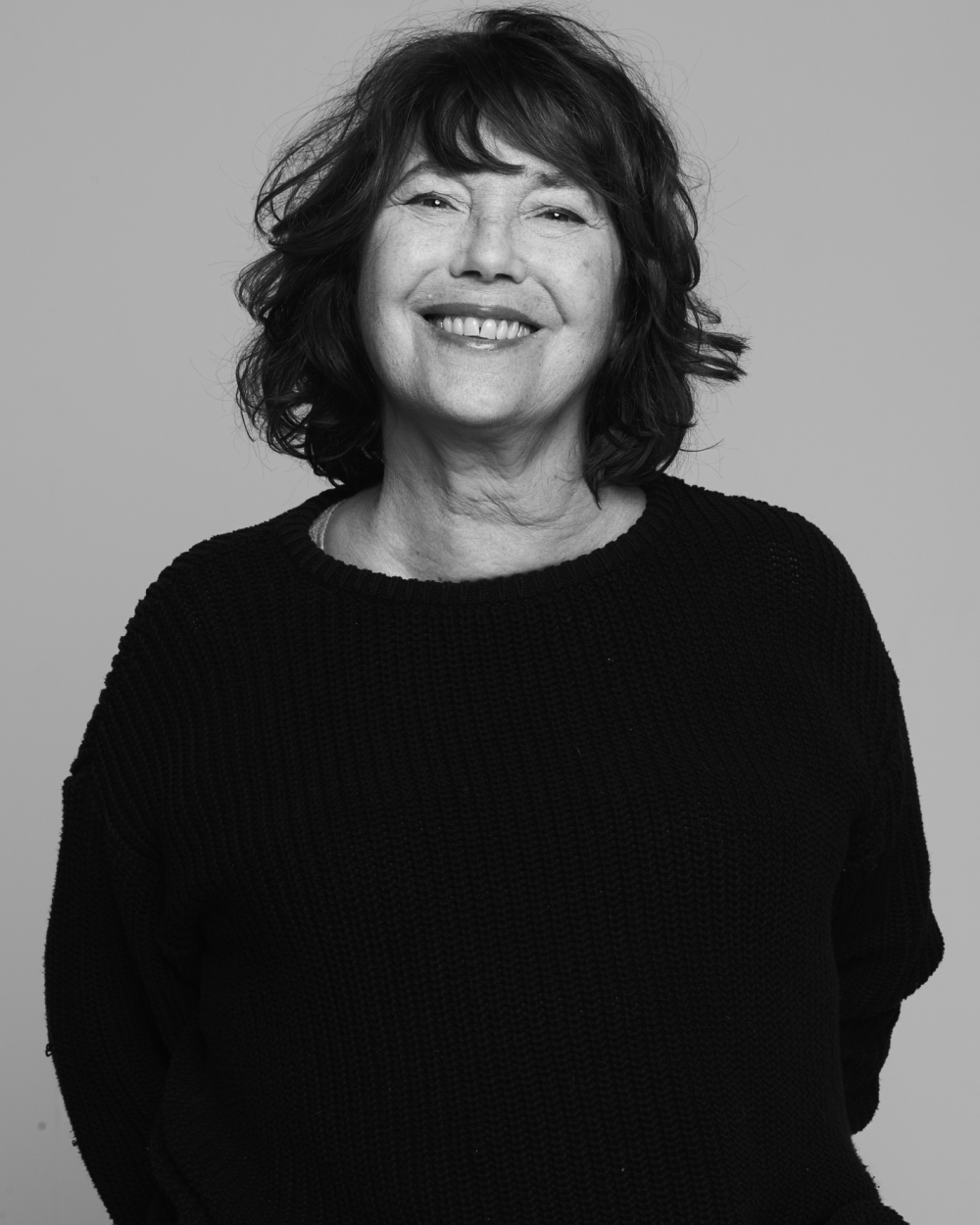 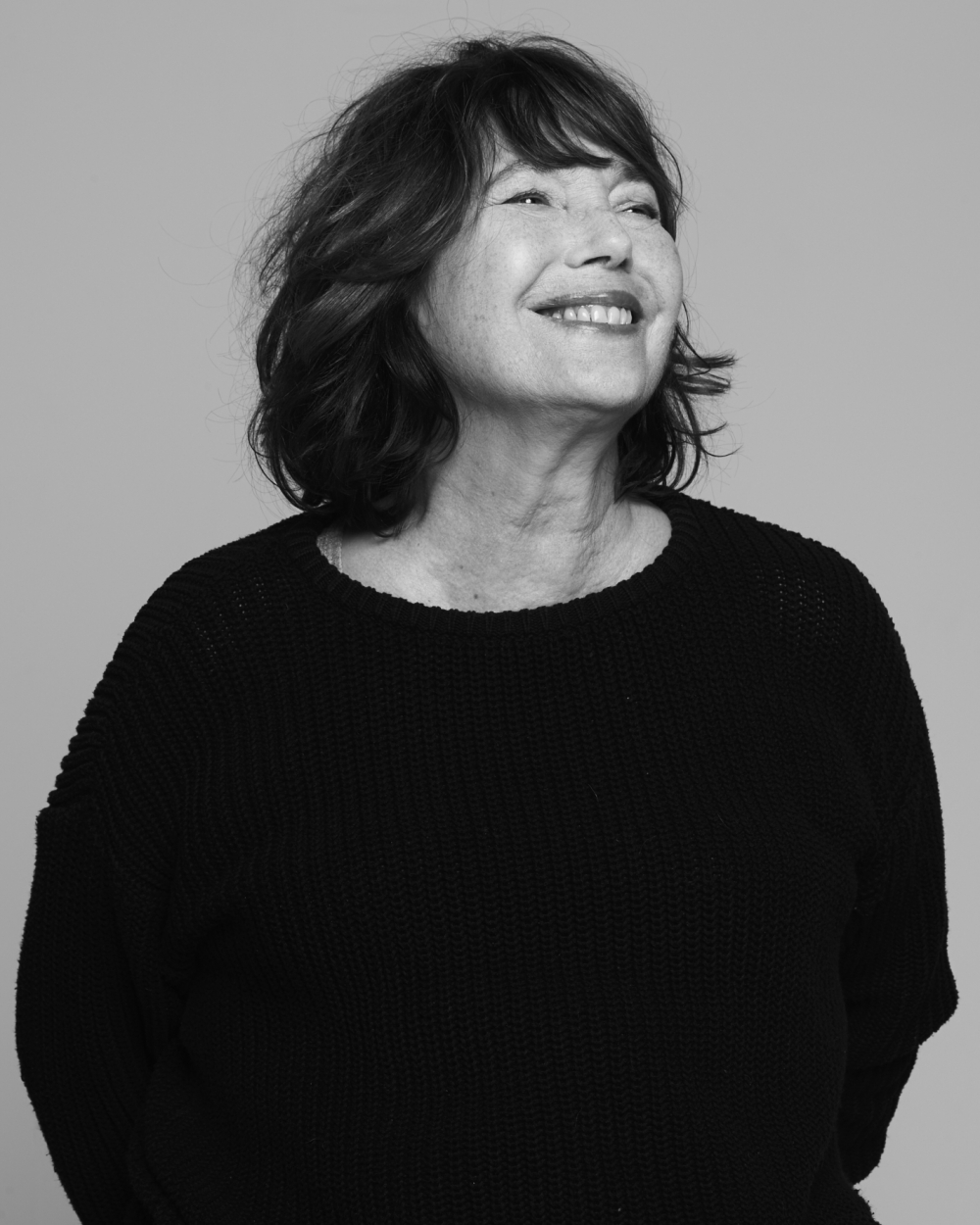 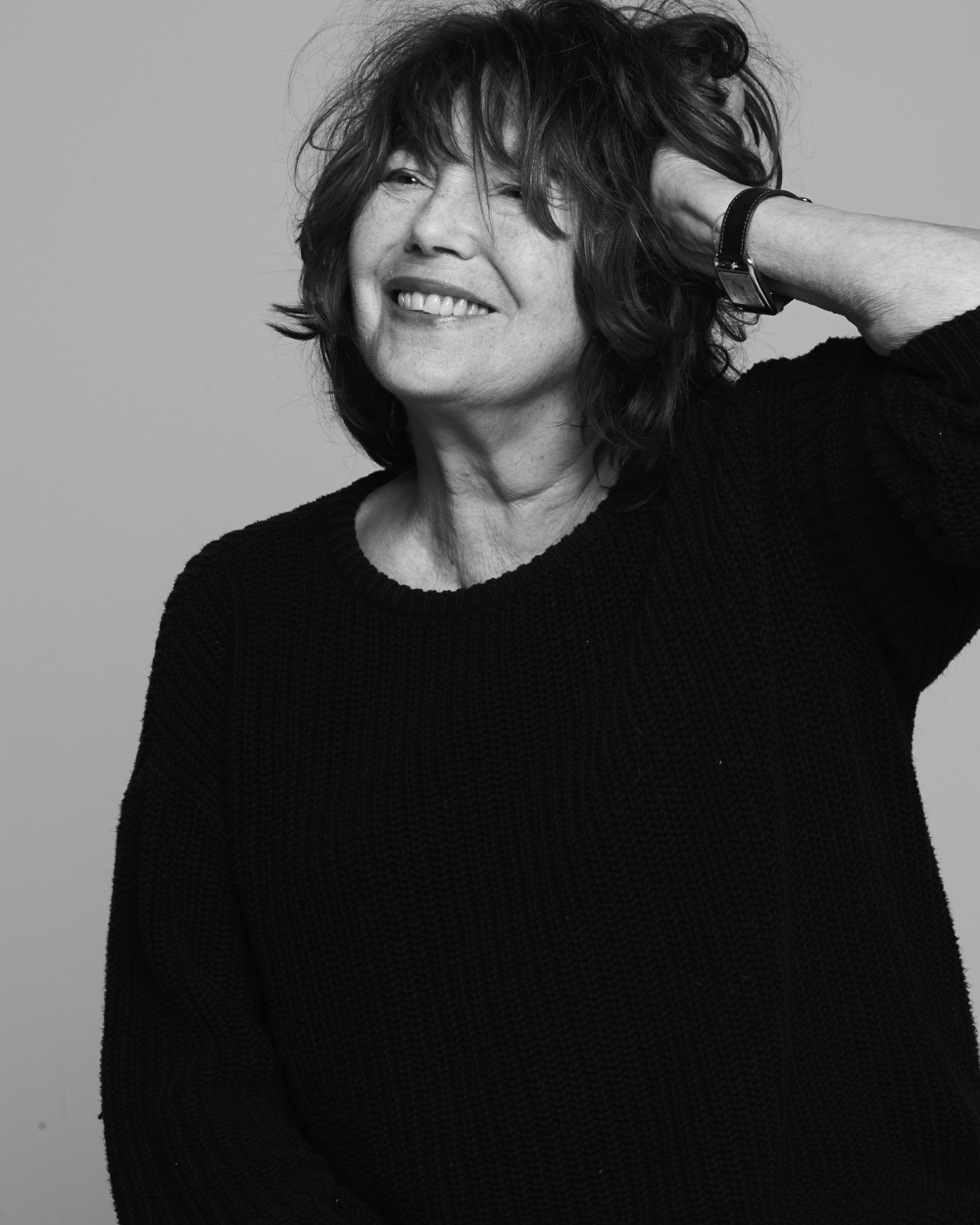 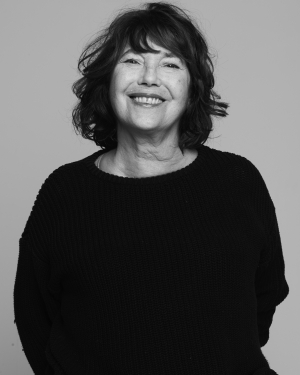 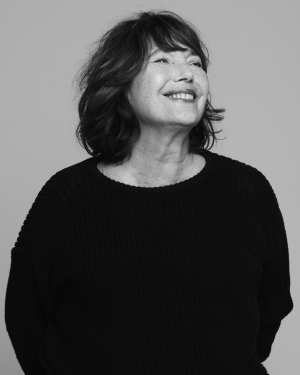 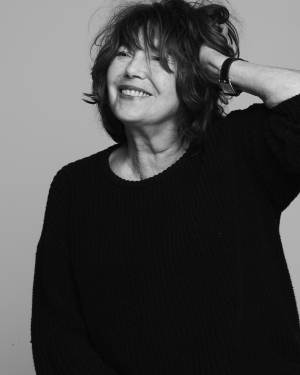 MY NAME IS JANE BIRKIN AND I AM AN ACTRESS AND SINGER. I STARTED ACTING WHEN I WAS 17. MY FIRST PLAY WAS GRAHAM GREENE'S 'CARVING A STATUE'.

I then performed in 'Passion Flower Hotel' where I met John Barry the composer. We got married and my first daughter Kate was born in 1967. I met Serge Gainsbourg in 1968 at an audition in Paris.... we made 'La Piscine' and many, many films. We never married but had Charlotte in 1971. Twelve years later, I met Jacques Doillon and Lou was born.

I just got back from singing 'Gainsbourg Philamonic' in Warsaw. Today I stayed in with Dolly, my dog, as I caught a cold in Warsaw. I will do some interviews by phone 'til six this evening because I will have some concerts in Lyon (Switzerland) and Clermont Ferrand. I'll then cook dinner for a pal and try to catch up on emails when I have ten minutes spare.

My parents named me Jane because they hadn't registered me for months and couldn't decide. Georgiana was the name of a chic relative of my papa so my ma' wanted that, and papa said, "Why don't we just call her Jane?!" She was the heroine of a strip cartoon that my father loved - a sexy wonder woman! So I guess he won!

I can't think of anything bad about being a Jane. In France, it's cute, Jane is pronounced "Jeanne" or "jeans" and Birkin pronounced like a bikini!

"In France, it's cute, Jane pronounced 'Jeanne' or 'jeans' and Birkin pronounced like a bikini!"

"In France, it's cute, Jane pronounced 'Jeanne' or 'jeans' and Birkin pronounced like a bikini!"