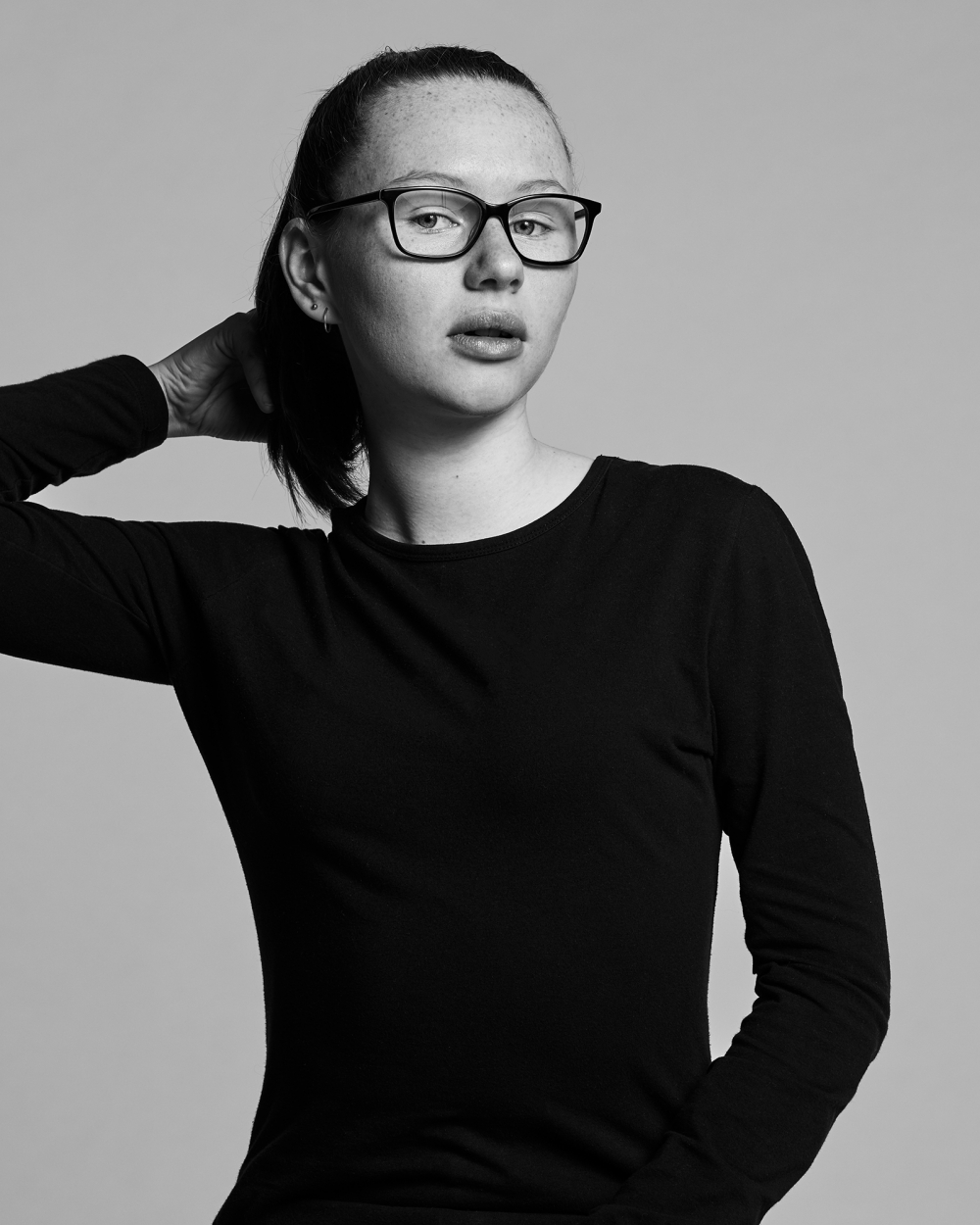 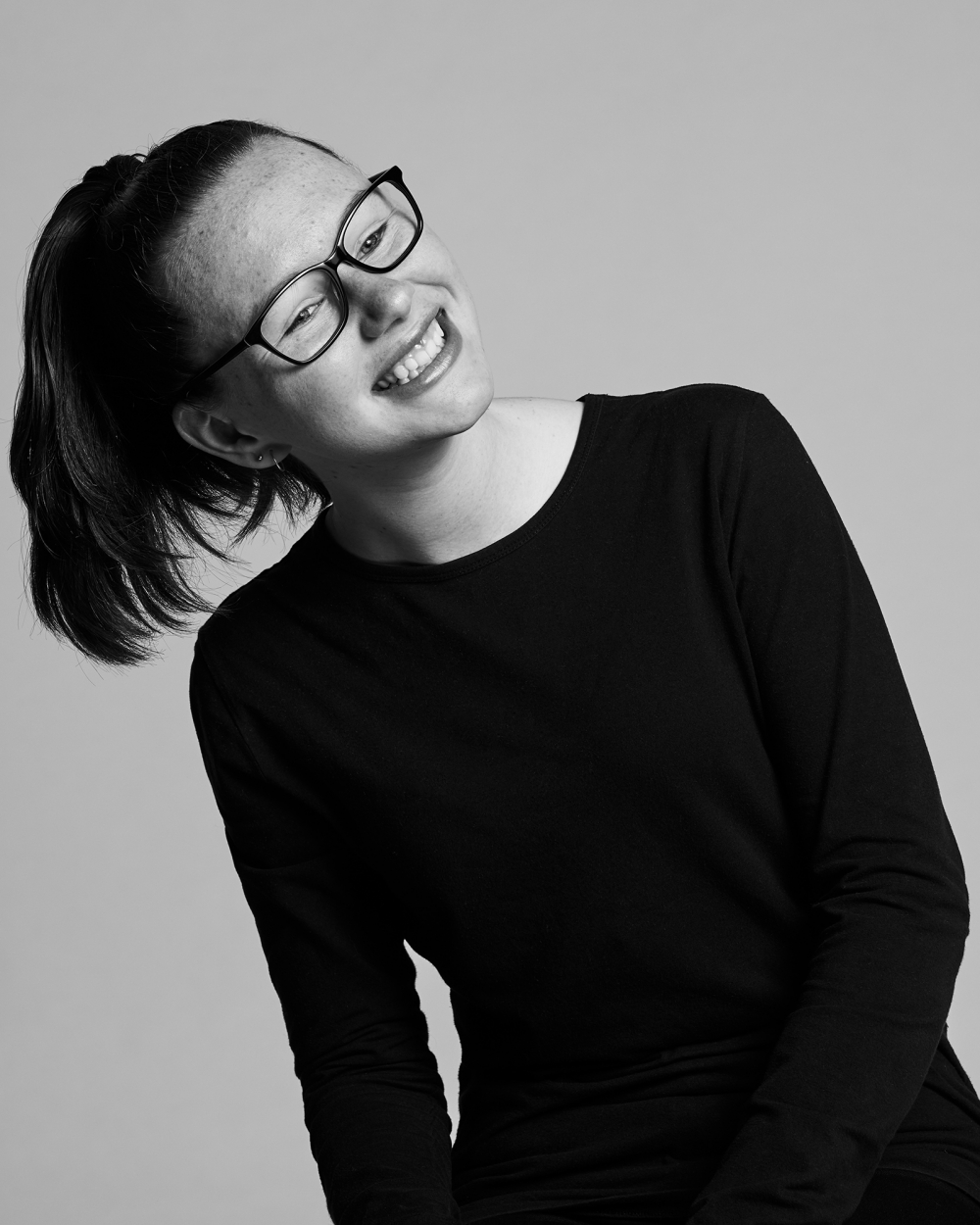 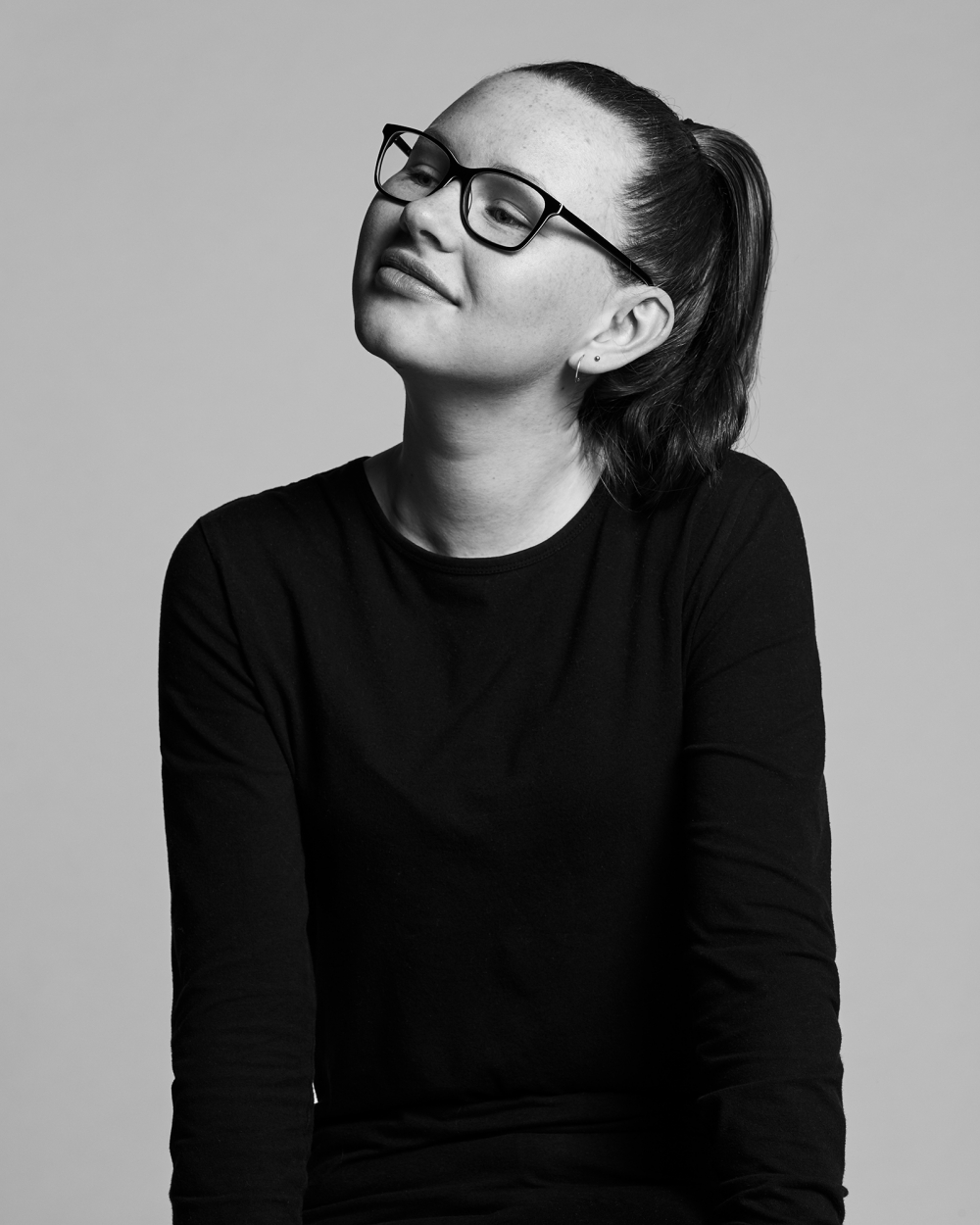 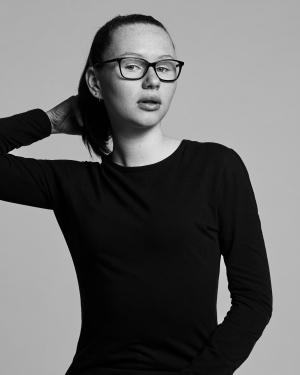 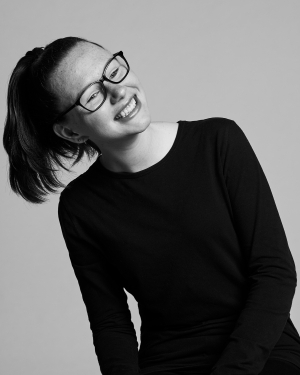 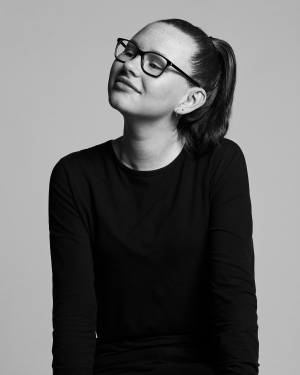 MY NAME IS JANE NOTT AND I'M A STUDENT AT PRINCES HILL SECONDARY COLLEGE. AS I WILL BE DOING VCE NEXT YEAR, I HAVE BEEN THINKING ABOUT MY FUTURE QUITE A LOT. I PLAN TO STUDY FORENSIC SCIENCE BUT I'M NOT SURE WHICH BIT YET.

Today I went to school, which was average, as I had double maths. I also went to my Taiko class (Japanese drumming), that I enjoyed as usual. After that I had dinner, and filled out this survey. I also sent pictures of my mum with Snapchat filters to my friends.

My parents named me Jane after the Mr. Squiggle host Jane Fennell. Mr. Squiggle always said "Upside down, Miss Jane!" when his drawings were upside down. Because I was upside down in the womb (like everyone), they thought it was fitting.

If I wasn't called Jane, I would have been Emily. There are so many Emilys in my age group that I'm glad my name is Jane.

Best thing about being a Jane is that since there are not many Janes in my age group, typically when someone yells my name they are talking to me. That's about the only benefit I can think of.

The worst thing about being called Jane is that my friends still insist that it's a grandma name, and once I'm old it will suit me better.

When I heard about the project, I thought why not? It sounded cool, and I'd never really been part of anything like it. I first had to look at the Instagram account, and when I saw it was in black and white I decided to do it, because everyone looks better in black and white!