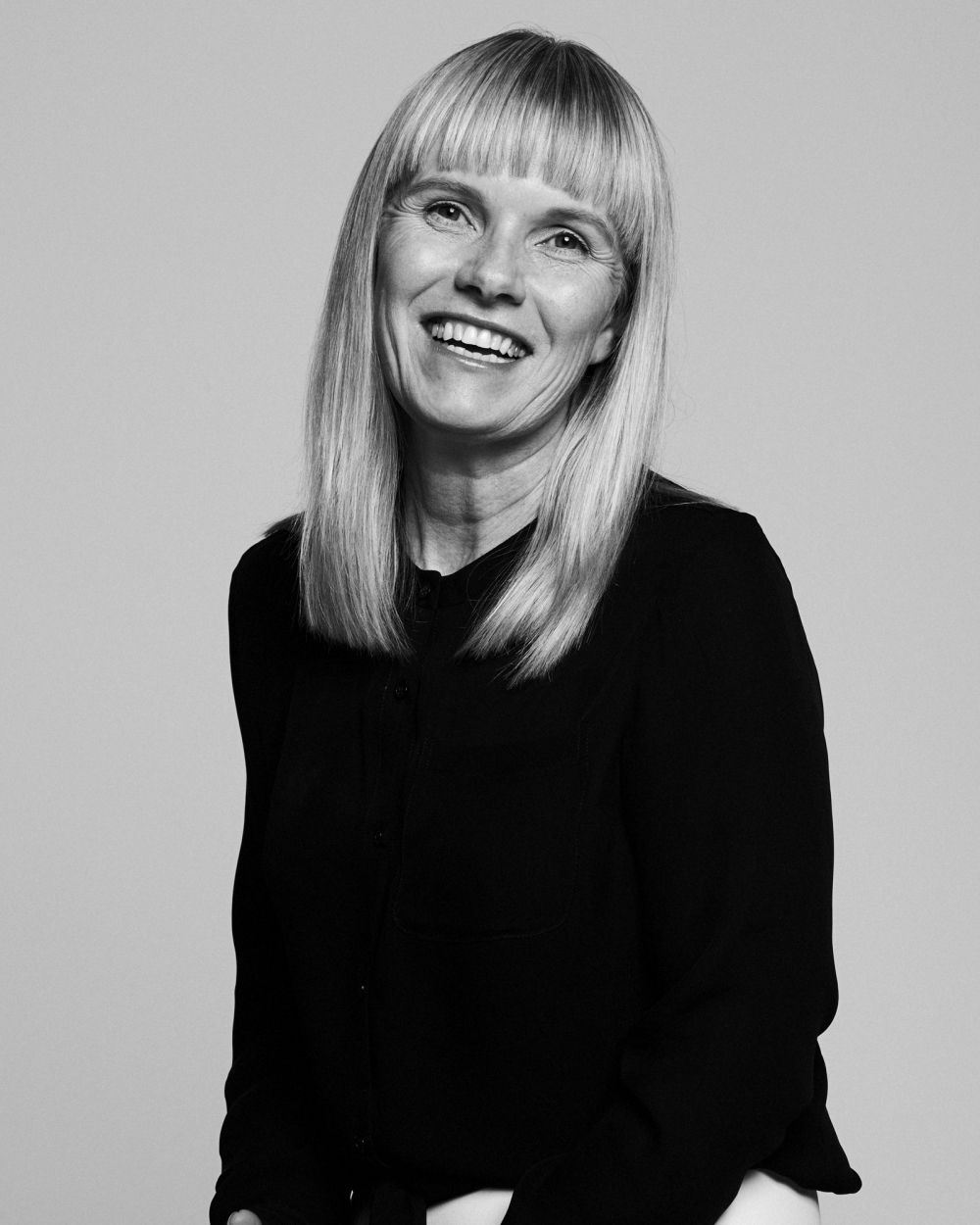 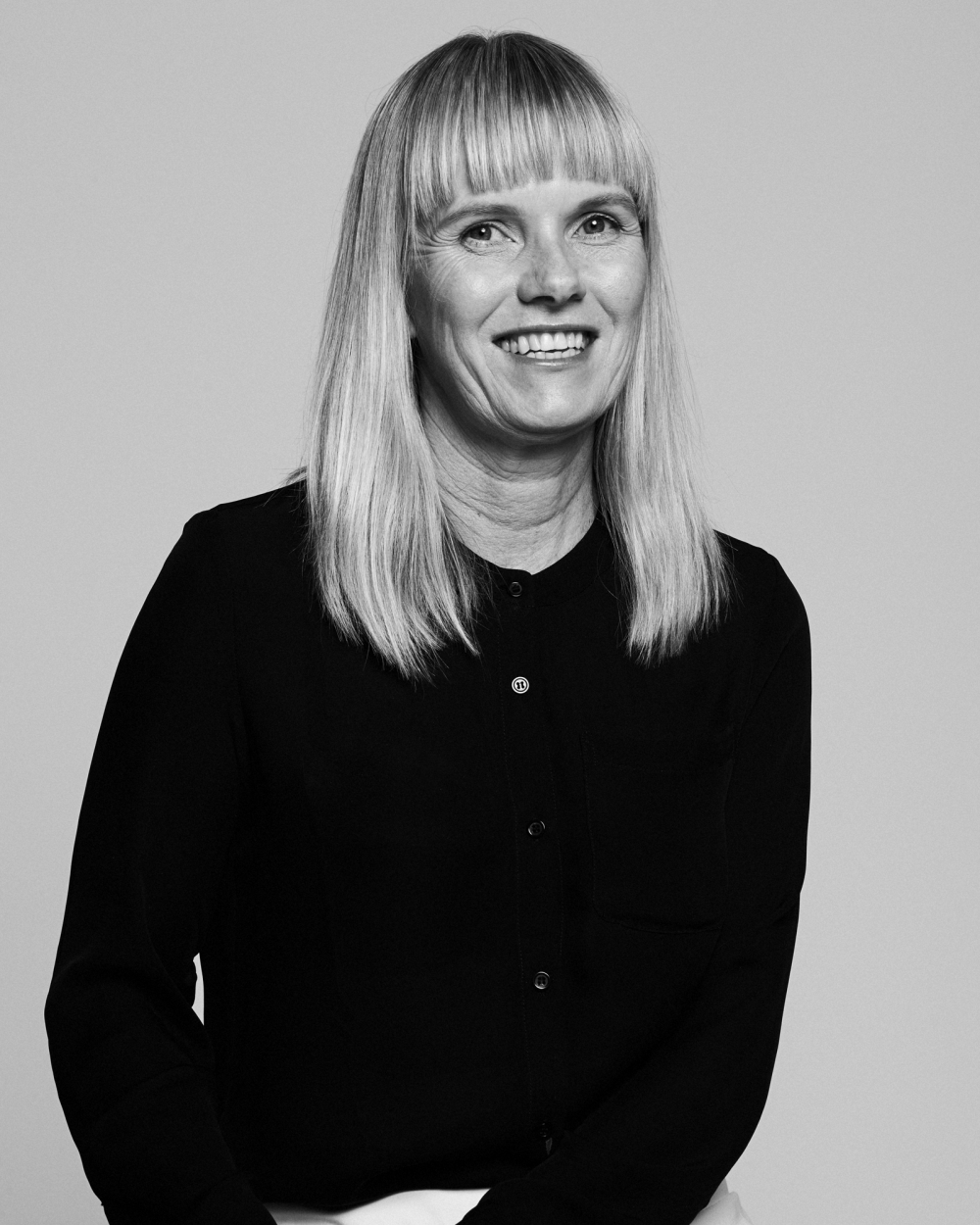 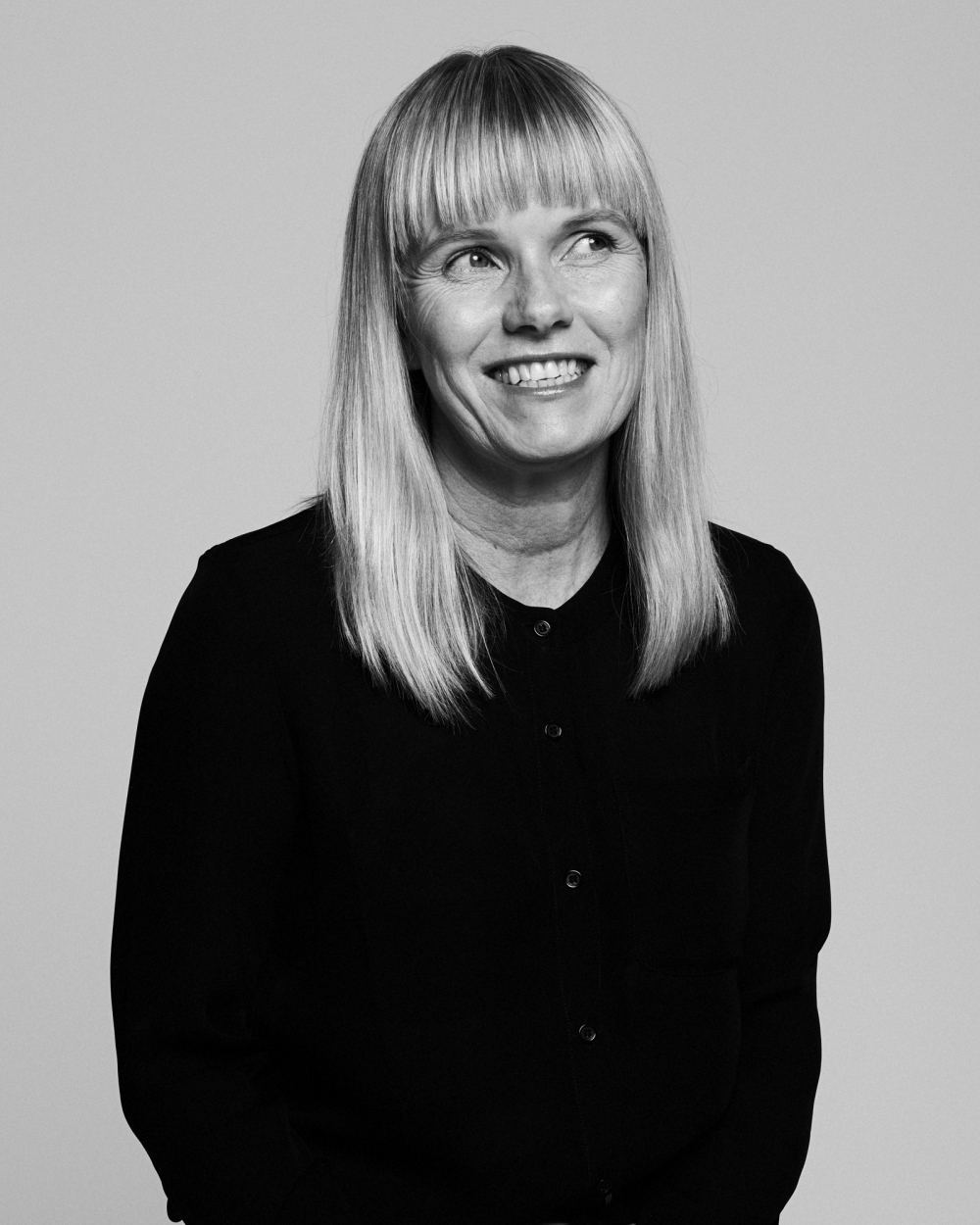 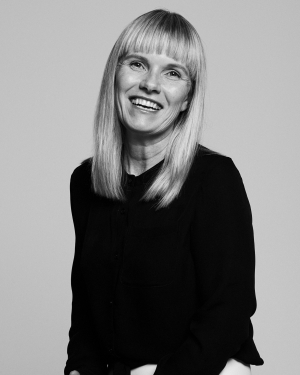 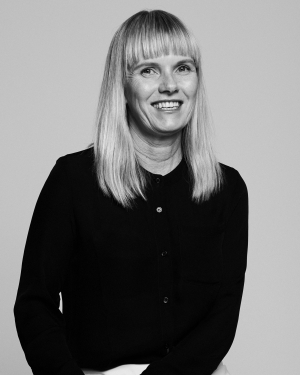 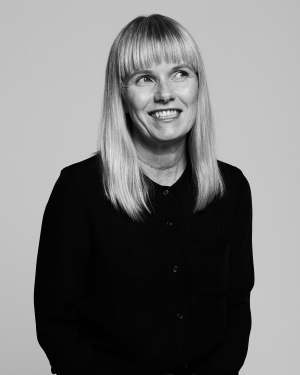 MY NAME IS JANE BROOK AND I AM A BUSINESS OWNER. I GREW UP RIDING HORSES AND I STILL RIDE AS MUCH AS POSSIBLE.

I was born in Maryborough in regional Victoria and was around the age of seven when we moved to Melbourne.

My father was a journalist and news reader in his early career and this drove my interest in media and communications. In my early 20's I had my children; we then packed up and went to Hong Kong and then Beijing for work. When I returned to Melbourne I set up my own marketing and communications business - Brook Associates.

I agreed to be part of this project because I was curious and it sounded fun.

I know about six other Janes. My mother's name is Janet and she always wished she had been called Jane instead - her grandmother's middle name was Jane.

When I was younger I liked the idea of more exotic names, but now with so many names spelt differently, I'm glad to be Jane - people sometimes even ask me how, "How do you spell that?"

"Why do they call dead female bodies Jane Doe? Hate that!"

I'm not plain Jane, I'm not perfect Jane either, but somewhere in between is a Jane that I’m happy to call ME!

"Why do they call dead female bodies Jane Doe? Hate that!"