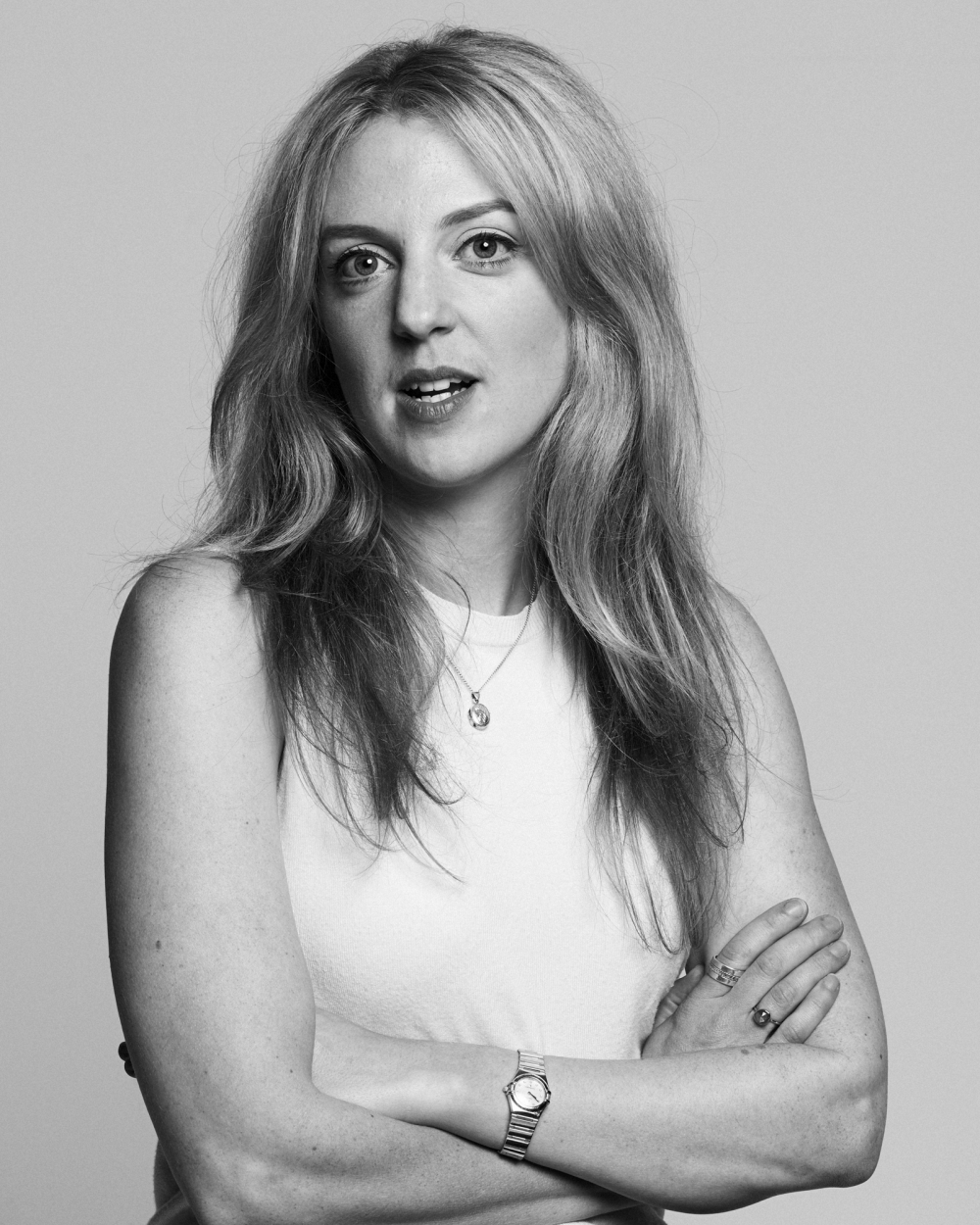 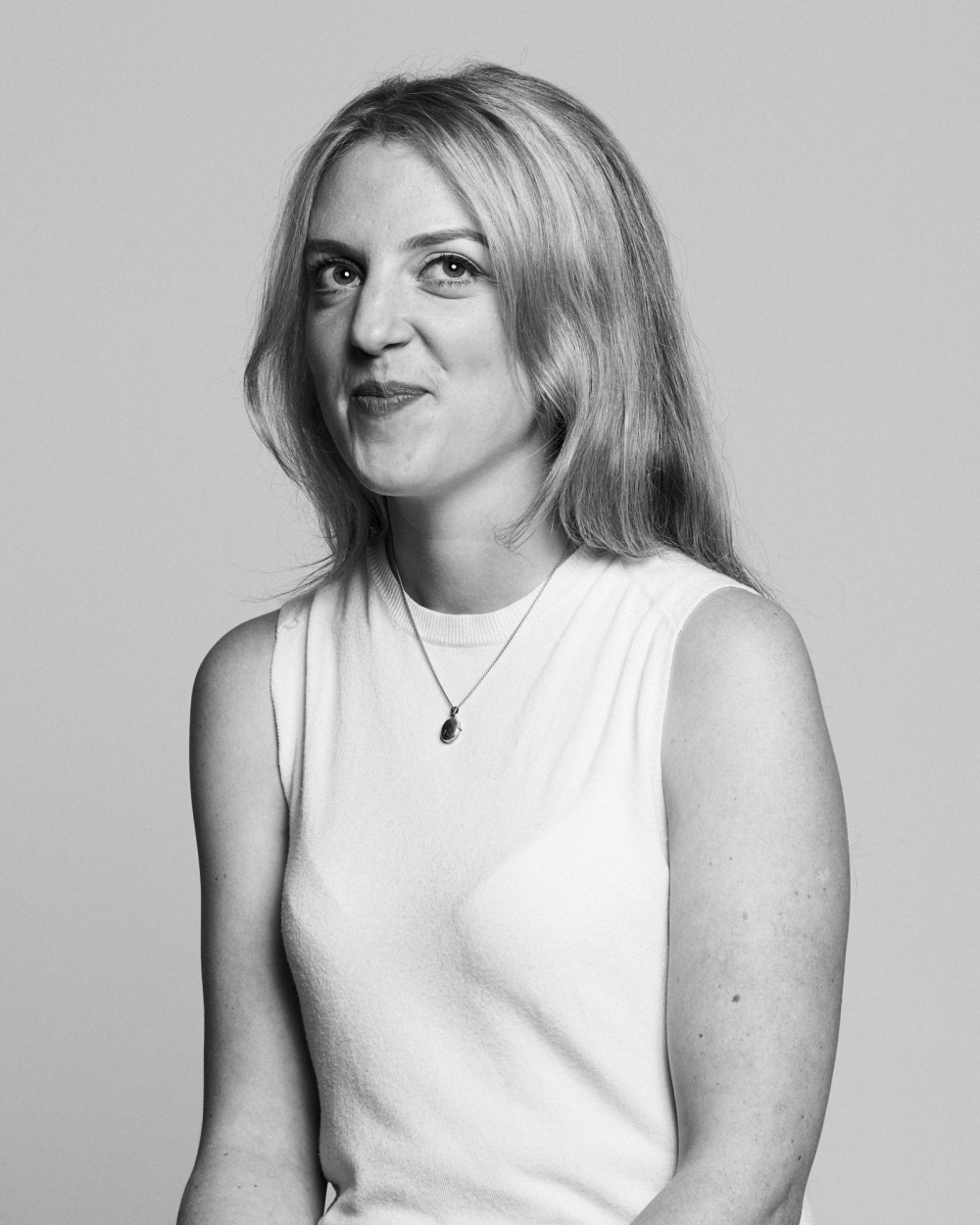 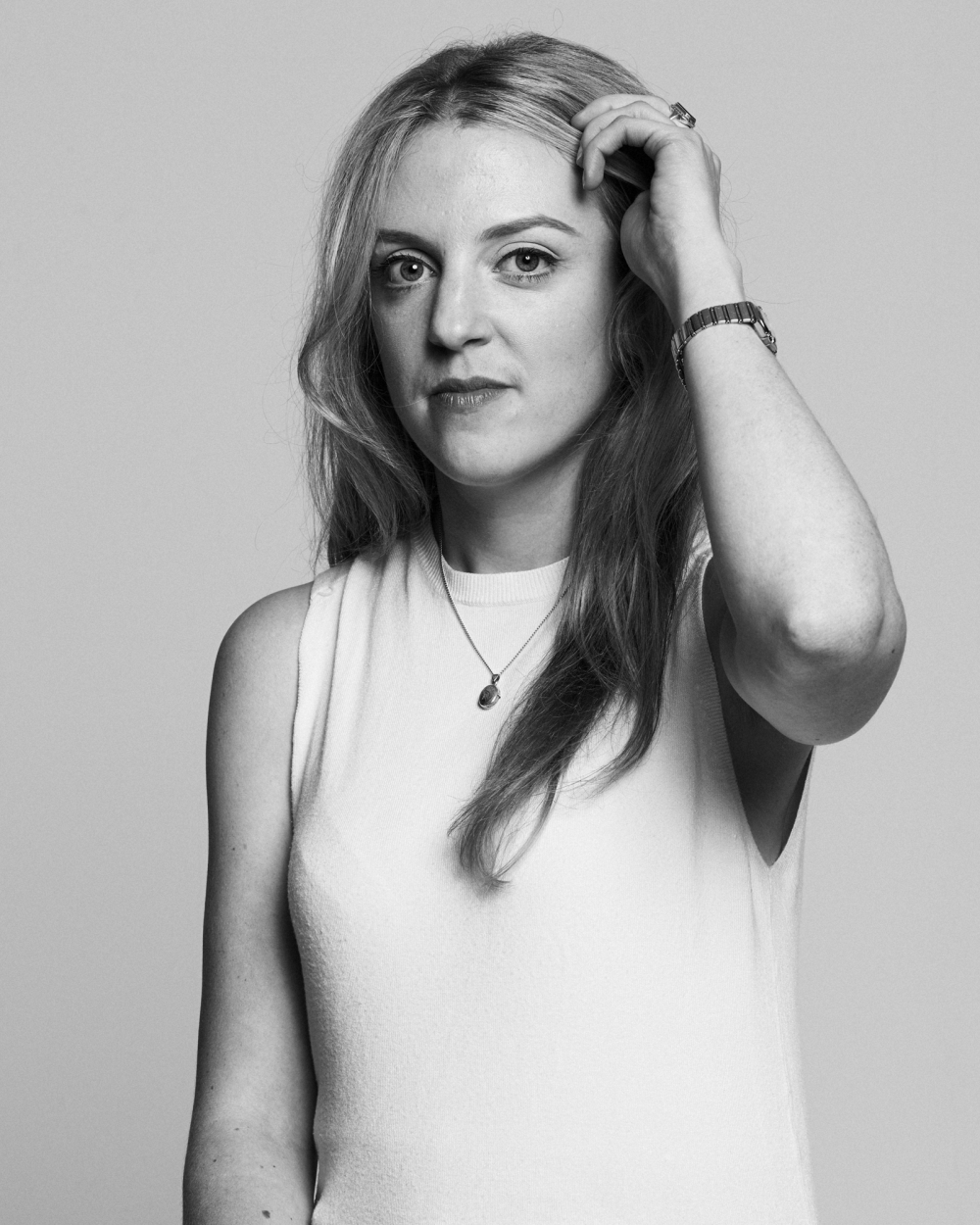 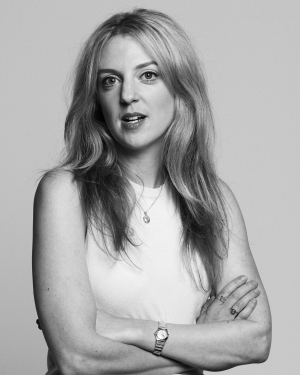 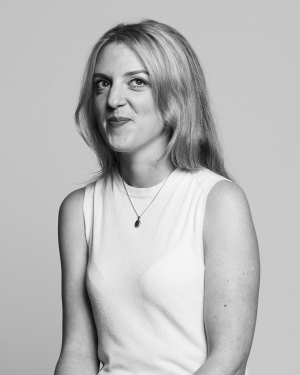 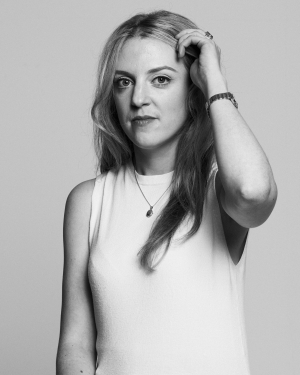 MY NAME IS JANE WELLS AND I AM A MEMBERSHIP ENGAGEMENT OFFICER AT THE MUSEUMS ASSOCIATION IN LONDON. I LIVE WITH MY SISTER IN A LOVELY FLAT WITH A HUGE SOFA.

I'm from a small town in East Yorkshire called Driffield. I went to University in Leicester where I studied drama. After that I moved to London, where I now live. My flat balcony looks over a football pitch (Leyton Orient) so I'm currently watching the football with a cup of tea nursing my hangover.

Apparently I am named Jane because my dad said to my sister, who was three at the time, "Which name do you like between Anna, Alison or Jane?" so she technically named me!

I like my name. Although sometimes I wish I was called something crazy like Bruno, however that's more of a dog's name.

Best thing about being a Jane is that you can't shorten it! Worst thing is that people often hear it as Jade. That might be my accent (I don't like the name Jade).

I don't know any other Janes but I have a few friends with Jane as their middle name.

I agreed to be part of this project because my friend emailed it to me and I thought it would be fun.

"Sometimes I wish I was called something crazy like Bruno, however that's more or a dogs name."

"Sometimes I wish I was called something crazy like Bruno, however that's more or a dogs name."