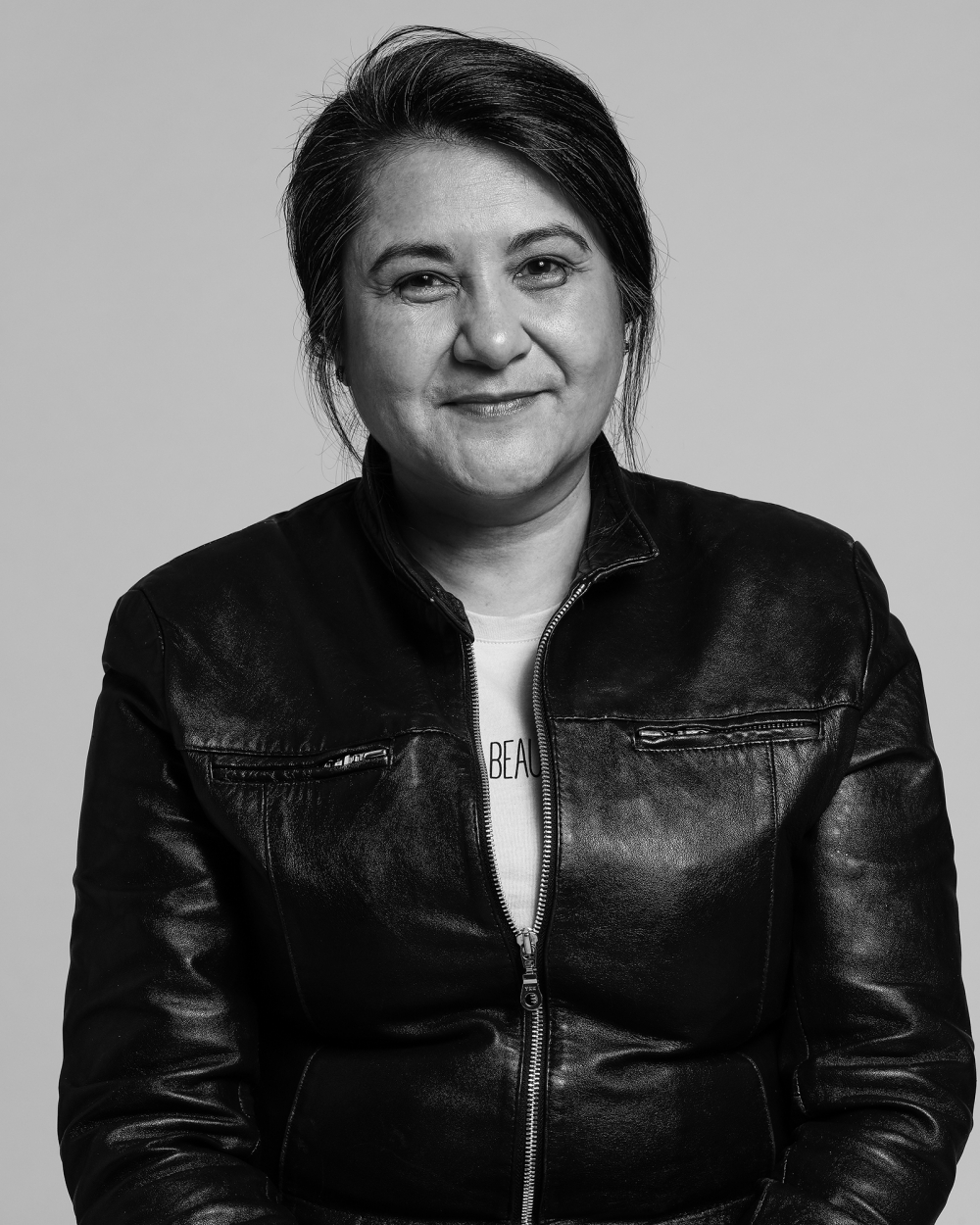 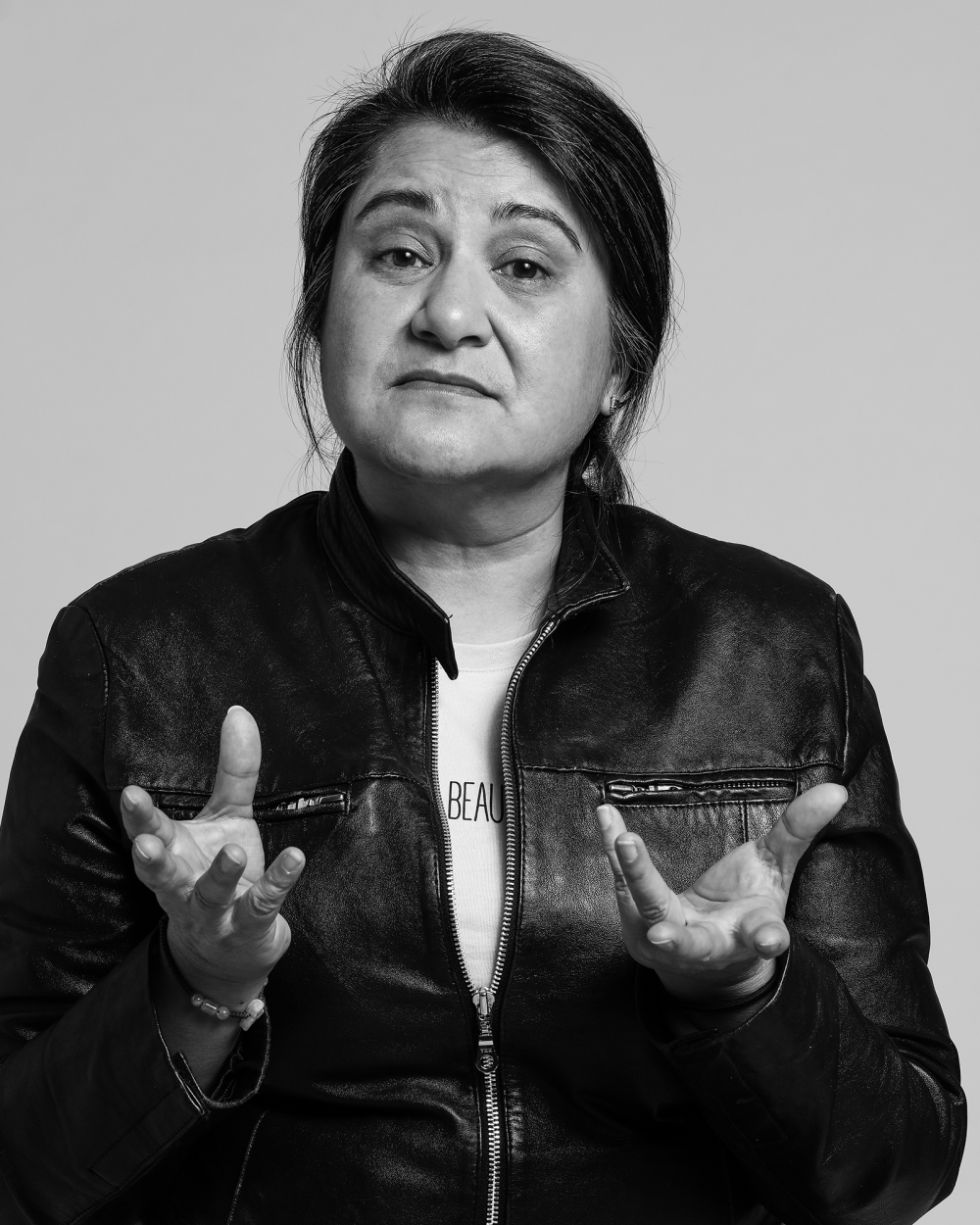 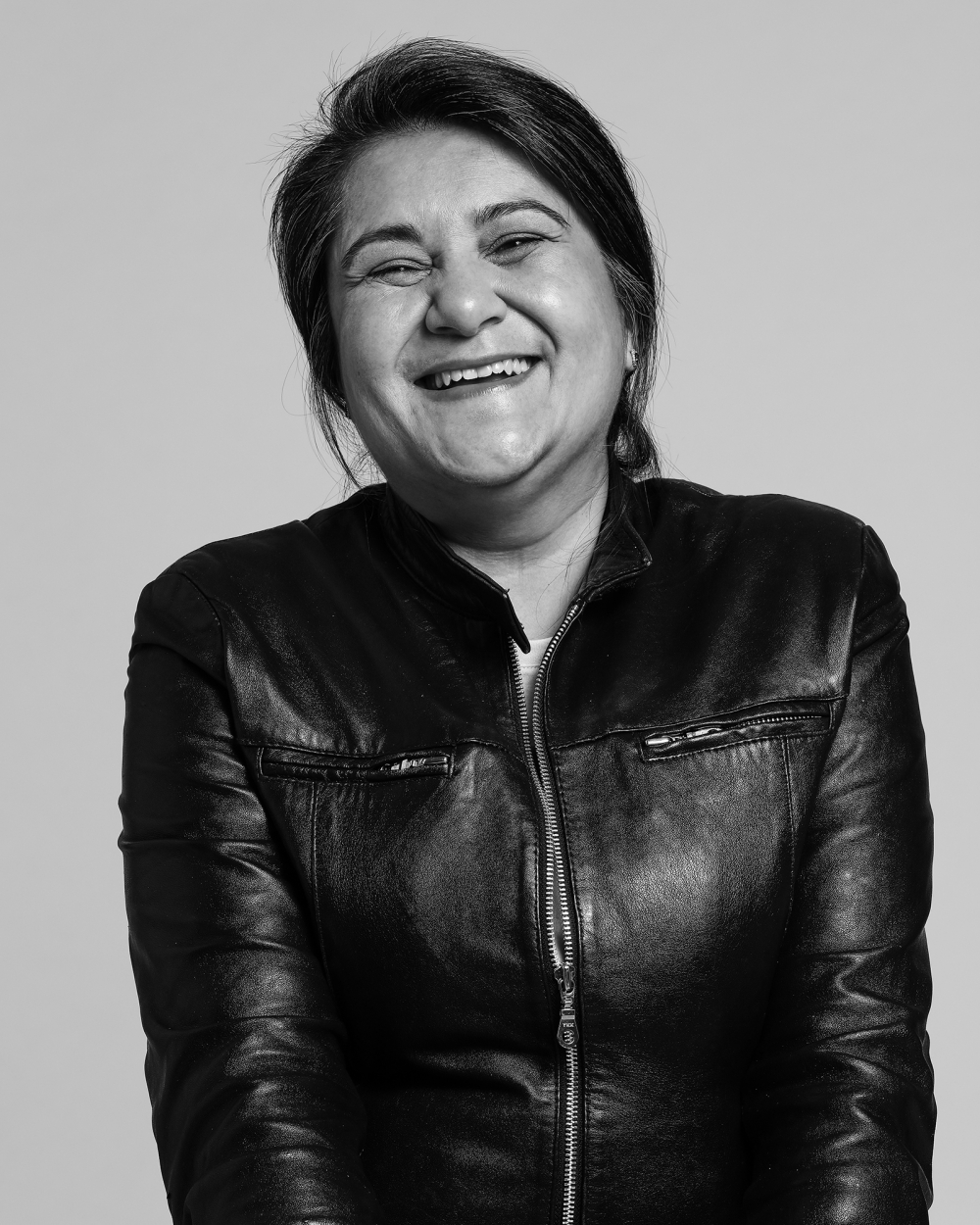 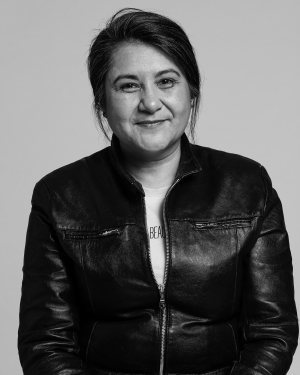 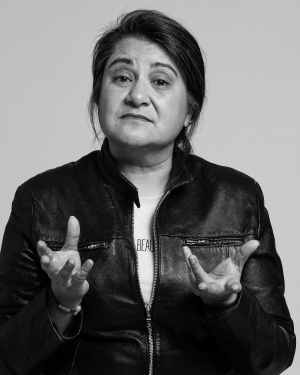 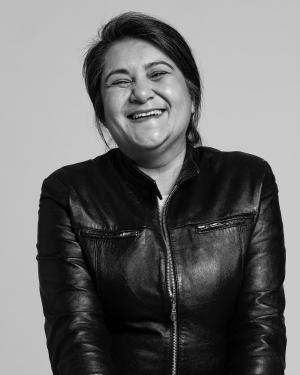 MY NAME IS JANE WONG AND I AM A NETWORKER, RAINMAKER, FACILITATOR, IDEOLOGUE AND RENAISSANCE WOMAN. I’VE WORKED IN CREATIVE AND STRATEGIC AREAS OF BUSINESSES STARTING IN FASHION, THEN ADVERTISING MOVING INTO ALL AREAS OF MARKETING. LIFE HAS ALSO TAKEN ME INTO MODELING, DANCING, FOOD REVIEWING, PRODUCT DEVELOPMENT, HOSPITALITY CONSULTANCY AND FOOD SUBCULTURE INNOVATION.

I’m a mixed race Australian: Asian and Caucasian. When I was a kid it was unusual to be Eurasian and we could occasionally spot each other in a crowd and be fascinated.

I’ve lived in the UK, Hong Kong and Australia. It’s been extraordinary, having experienced things most would find in an epic fictional story arc, not a true life. The saga has been peppered with trauma, fighting potentially terminal illnesses and injury. Some events involved abduction, abuse, gangsters, diplomats, even intelligence agencies. I’ve lost many loved ones to cancer and some to mental illness. At fifty I’m gathering the skills I’ve harnessed; coupling it to life’s learning’s and looking forwards eagerly.

Dad tells me that I was named Jane for a few reasons: it was a miracle that I survived my birth and also that I had a charismatic energy that affects others. Mum will tell you she was happy for me to have a monosyllabic name that couldn’t be abbreviated

I don’t recall ever longing for another name. That would be like wishing for someone else’s life? And I certainly wouldn’t.

I agreed to be part of this project 2 years ago but was too unwell, so this was going to be the year.

I AM plain Jane. An early definition of the term was “an intensely self-respecting girl” and THAT is something I whole heartedly embrace.