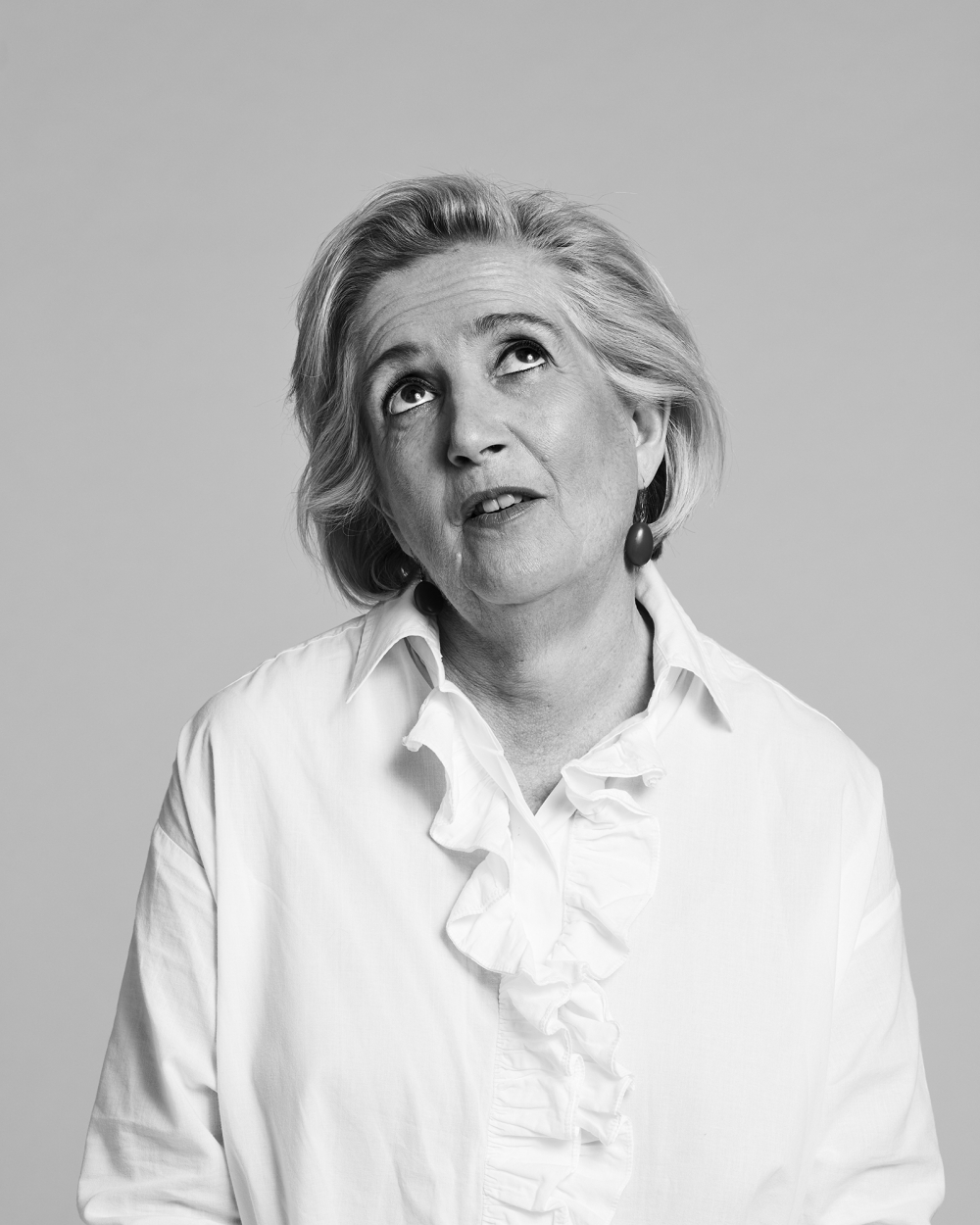 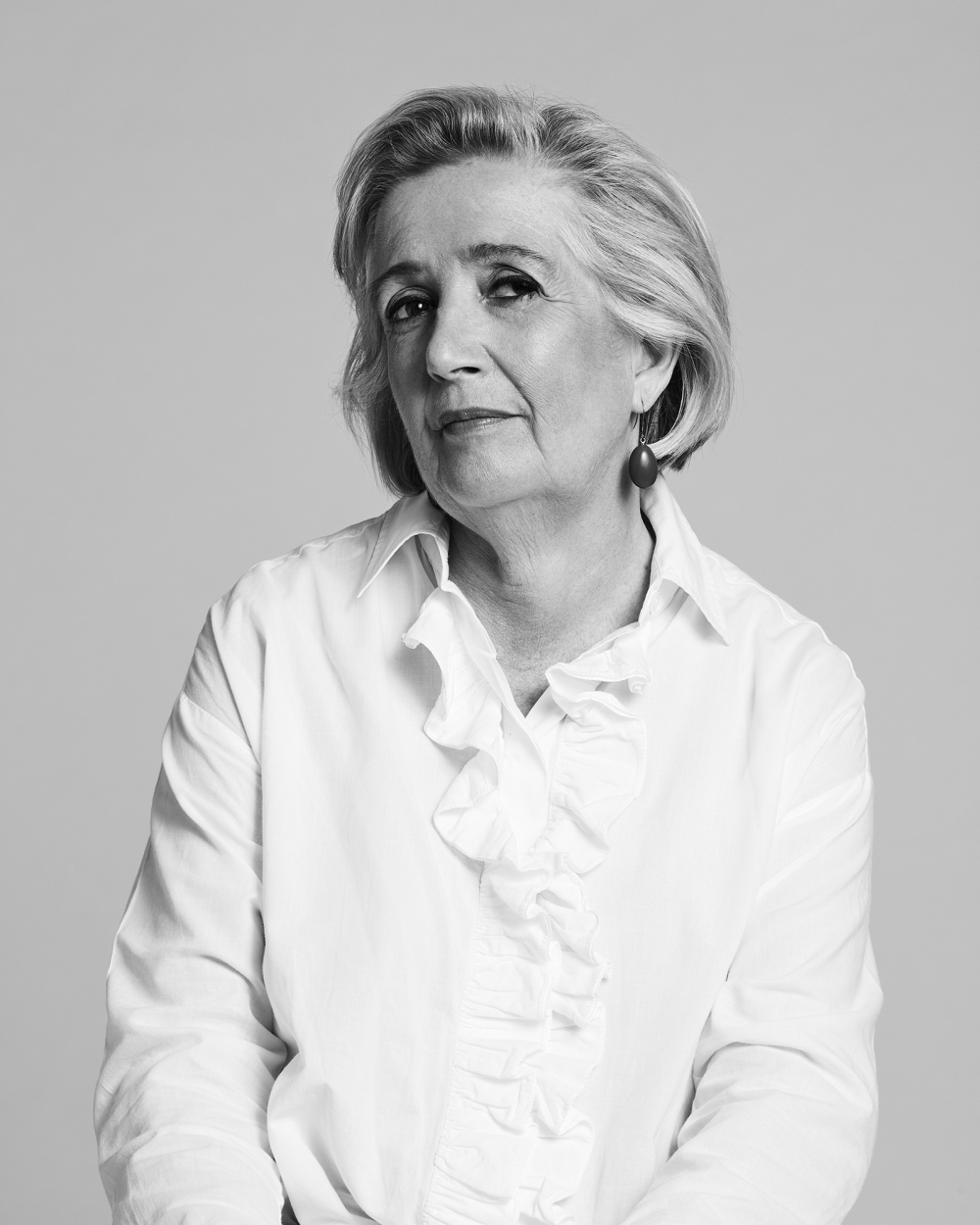 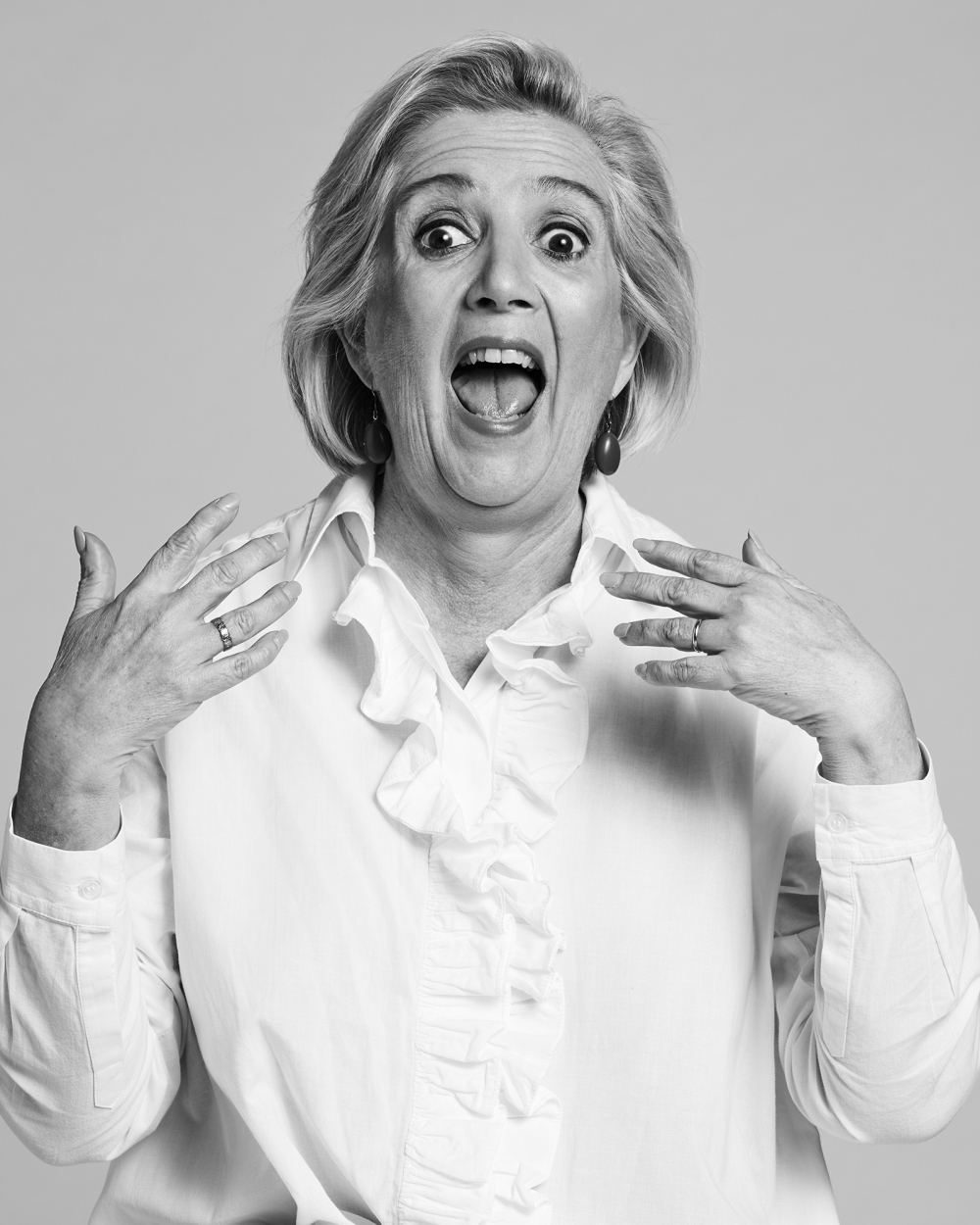 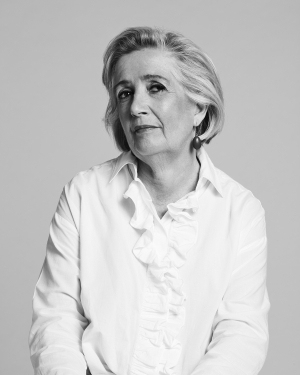 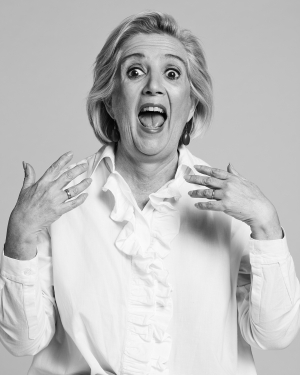 MY NAME IS JANE CARO AND I AM AN AUTHOR, NOVELIST, COLUMNIST, BROADCASTER, DOCUMENTARY MAKER, PROFESSIONAL SPEAKER AND SOCIAL COMMENTATOR. I BEGAN MY CAREER AS AN ADVERTISING COPYWRITER IN 1980 AND SPENT UNTIL 2005 WORKING IN ADVERTISING AGENCIES.

In 2006, I left agency life and went into business for myself. Since that time I have published nine books, including two novels and a memoir ‘Plain Speaking Jane’. I have also created, co-produced and presented one 6 part radio documentary series “For Better, For Worse” and three TV documentary series “For Better, For Worse’, “Mum’s Boy, Dad’s Girl” and “The Staffroom”. I appear regularly in the media commentating on feminism, education and atheism and the world in general. I have also written books on all these subjects. I have two regular TV segments per week on Channel 7 Sunrise and a regular fortnightly comment segment on ABC Western Plains. I am currently writing a book on Women over 50 and editing the third and final installment in my YA historical fiction trilogy on Elizabeth Tudor. ‘Just Flesh and Blood’ will complete the story of Elizabeth’s remarkable life covered in ‘Just a Girl’ and ‘Just a Queen’. It will be published in 2018. I never quite know what I might be asked to do next.

I don't know why parents named me Jane although I may have been loosely named after Jane Eyre which is one of my mother’s (and mine) favourite books.

I neither like nor dislike my name but I did not like the fact that so many of my peers were also called Jane and so I was almost always referred to as ‘little Jane’. If I could have chosen another name, I think it would be to have Caro as a first name. I now regret not giving it to one of my daughters as a first name, in fact.

I know heaps of other Janes. I can think of about 10 just off the top of my head. Seems to be much less popular now, except as a second name.

I agreed to be part of this project because you asked me and it was left-field. I like to do left-field things.

"I agreed to be part of this project because you asked me and it was left-field. I like to do left-field things."

"I agreed to be part of this project because you asked me and it was left-field. I like to do left-field things."