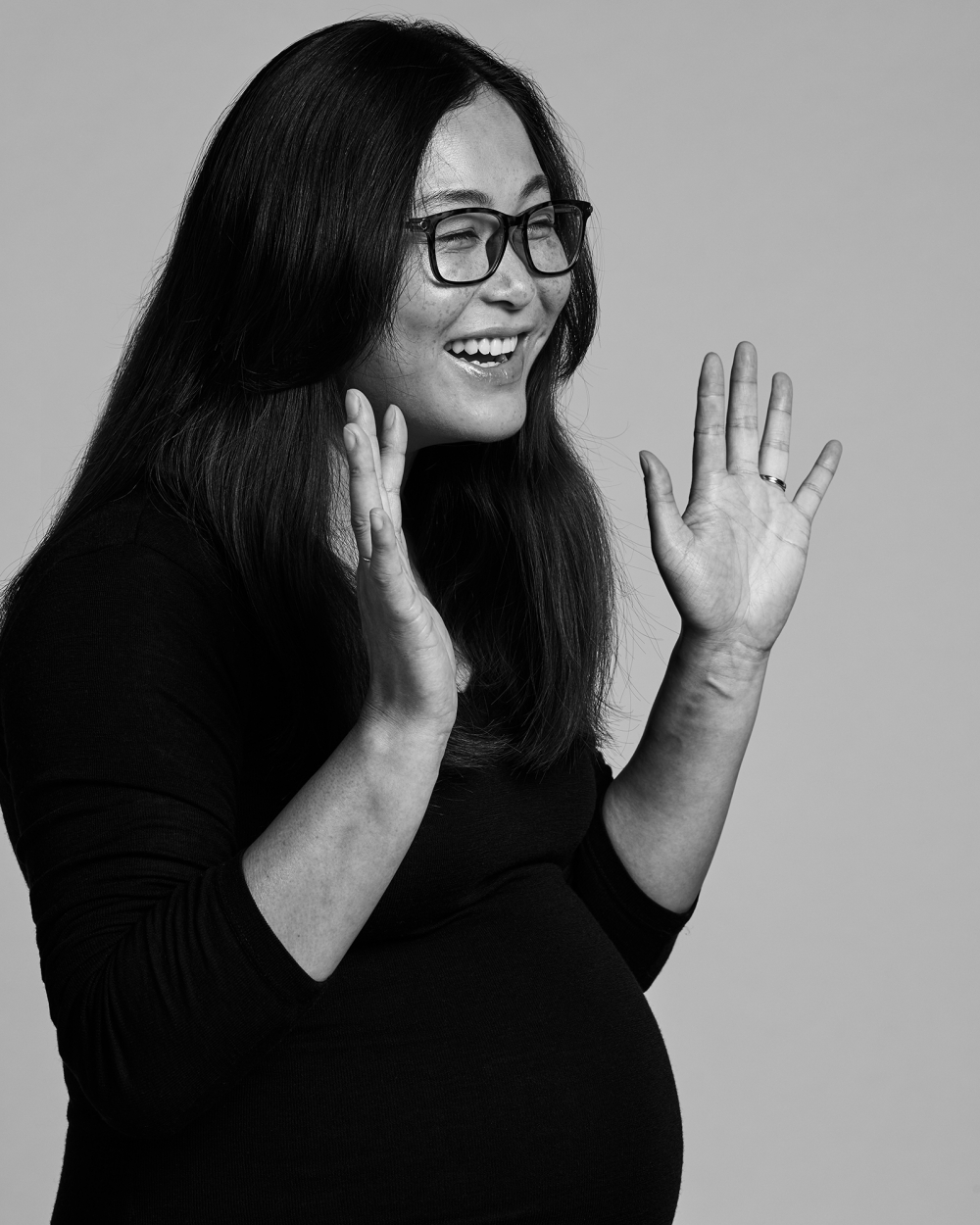 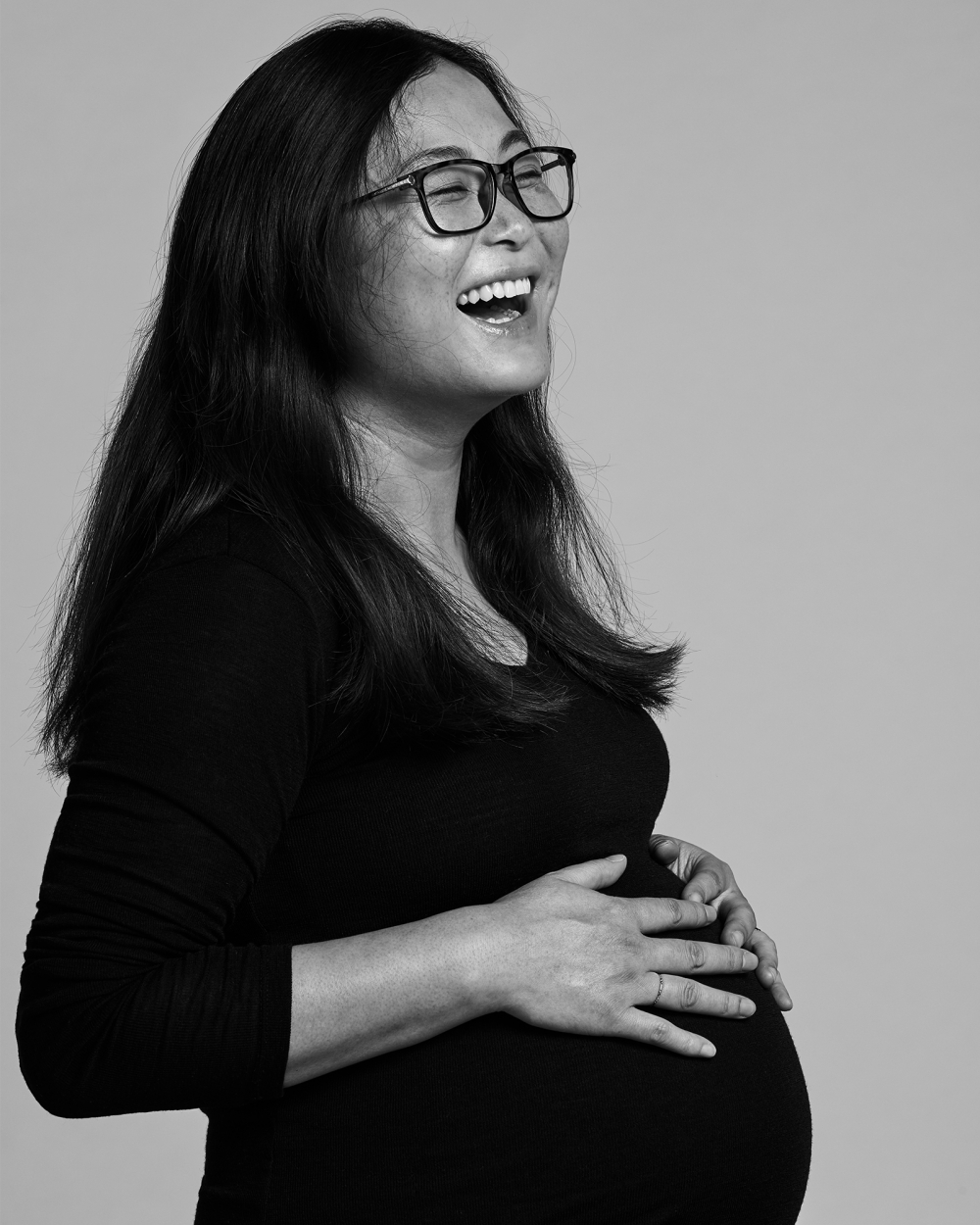 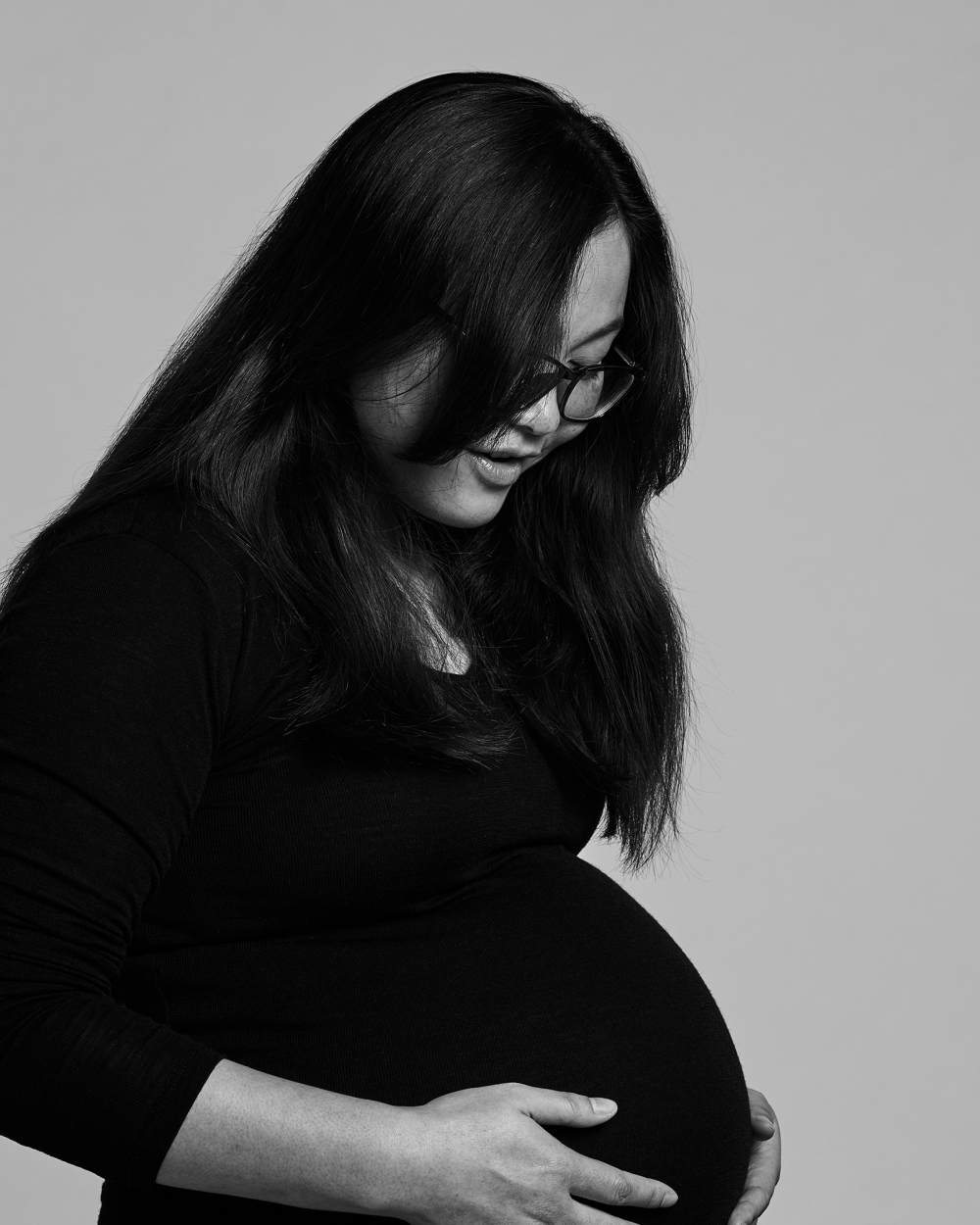 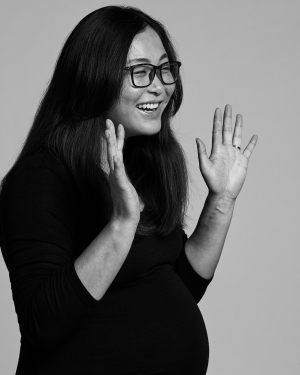 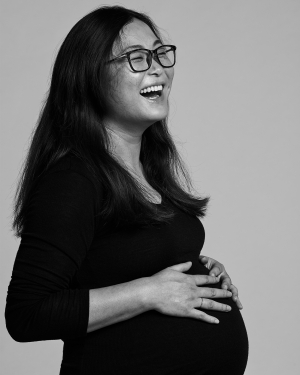 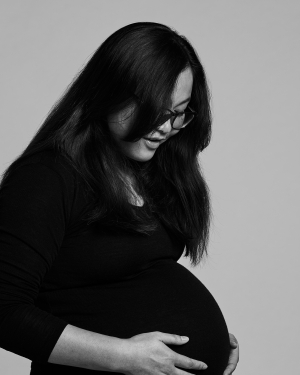 MY NAME IS JANE HENG AND I AM FASHION DESIGNER WHO WORKS CLOSELY WITH HANDICRAFT ARTISANS IN DEVELOPING COUNTRIES FOR MY OWN LABEL. I AM ALSO A CONSULTANT TO THE U.N. I WAS BORN AND BRED IN AUSTRALIA AND CURRENTLY LIVE IN BANGKOK BUT MAKE REGULAR STINTS BETWEEN AUSTRALIA AND MY COUNTRY OF HERITAGE CAMBODIA. I'M ALSO ABOUT TO HAVE A BABY IN 10 DAYS!

My parents lived through the terrible genocide called the Khmer Rouge in Cambodia during the late 70s. After the Khmer Rouge fell in 1979, they both escaped over the border to a refugee camp in Thailand. It was at this refugee camp that my parents met, fell in love and married. After 4 years waiting in the camp, they were granted refugee status and allowed to immigrate to Australia. They arrived with nothing but the clothes on their backs but were so thankful to be in a safe country. My parents, now in their early 20’s, were starting their new life in Australia which included starting a new family. They figured their children who would be born and breed in Australia should have English names. Unfortunately my parents weren’t familiar with any English names so they turned to their friend Father Chris, a catholic priest who befriended my parents and other Cambodian refugees when they first arrived in Australia. Father Chris gave them a choice between Mary and Jane and my parents chose to name me Jane.

In primary school, all my friends had nicknames which was usually a shorten version of their actual name. I didn’t have a nickname because you can’t shorten the name Jane! So I use to fantasised that my actually name was Janelle (an author’s name I once saw on a book) and that everyone called me Jane as my nickname. So really I was happy with the name Jane, just really wanted a nickname.

I really like that my full name is Jane Heng. It’s a true representation of who I am, an Aussie with Cambodian heritage. I feel I’m a good mix of both cultures.

I agreed to be part of this project because I was intrigued to find out the stories of other Janes. You really don’t meet many other Janes.

One of my heroes who I look up to is Jane Goodall! I try to live by her words of “Education is learning through experience".

"I really like that my full name. It’s a true representation of who I am, an Aussie with Cambodian heritage. I feel I’m a good mix of both cultures."

"I really like that my full name. It’s a true representation of who I am, an Aussie with Cambodian heritage. I feel I’m a good mix of both cultures."