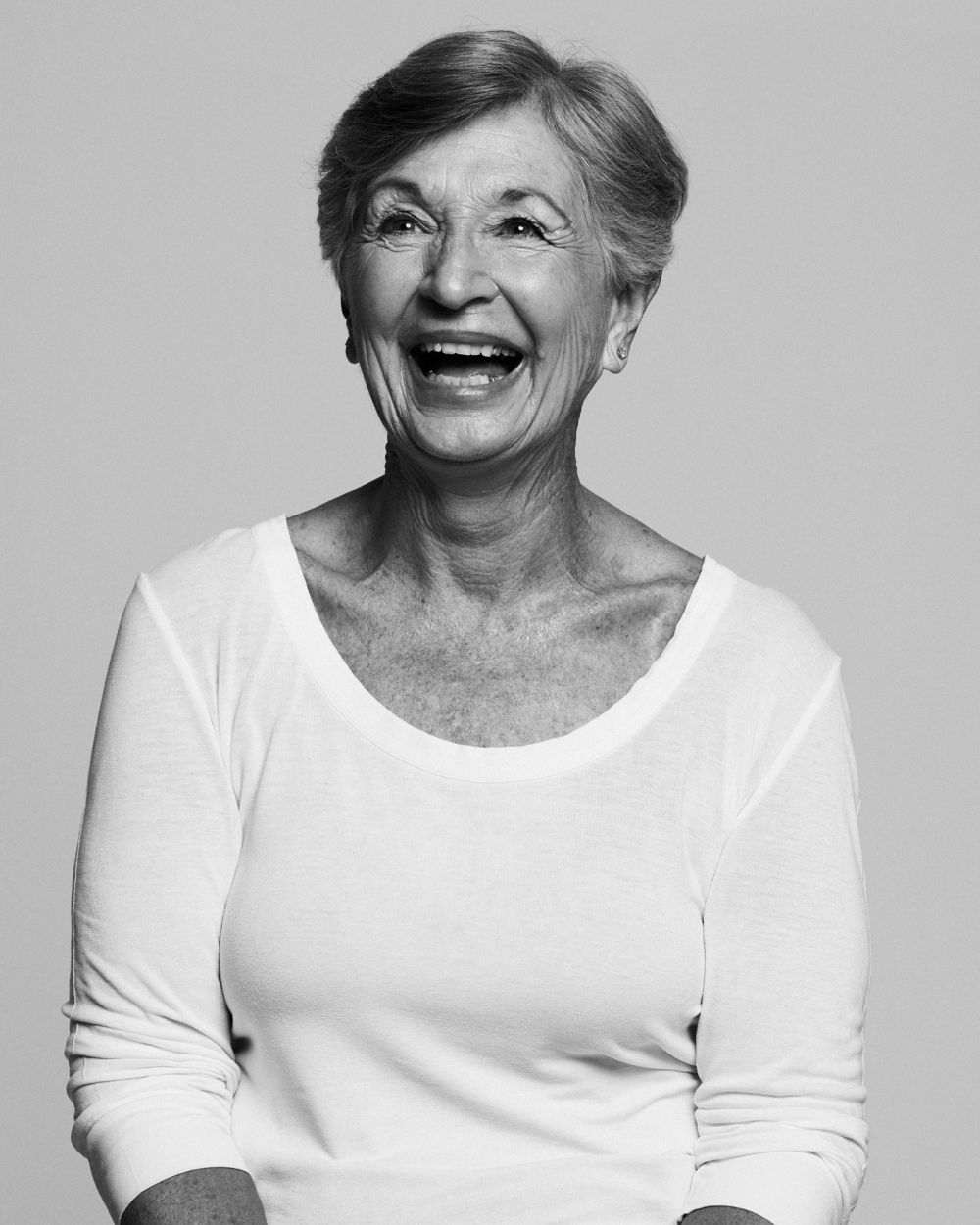 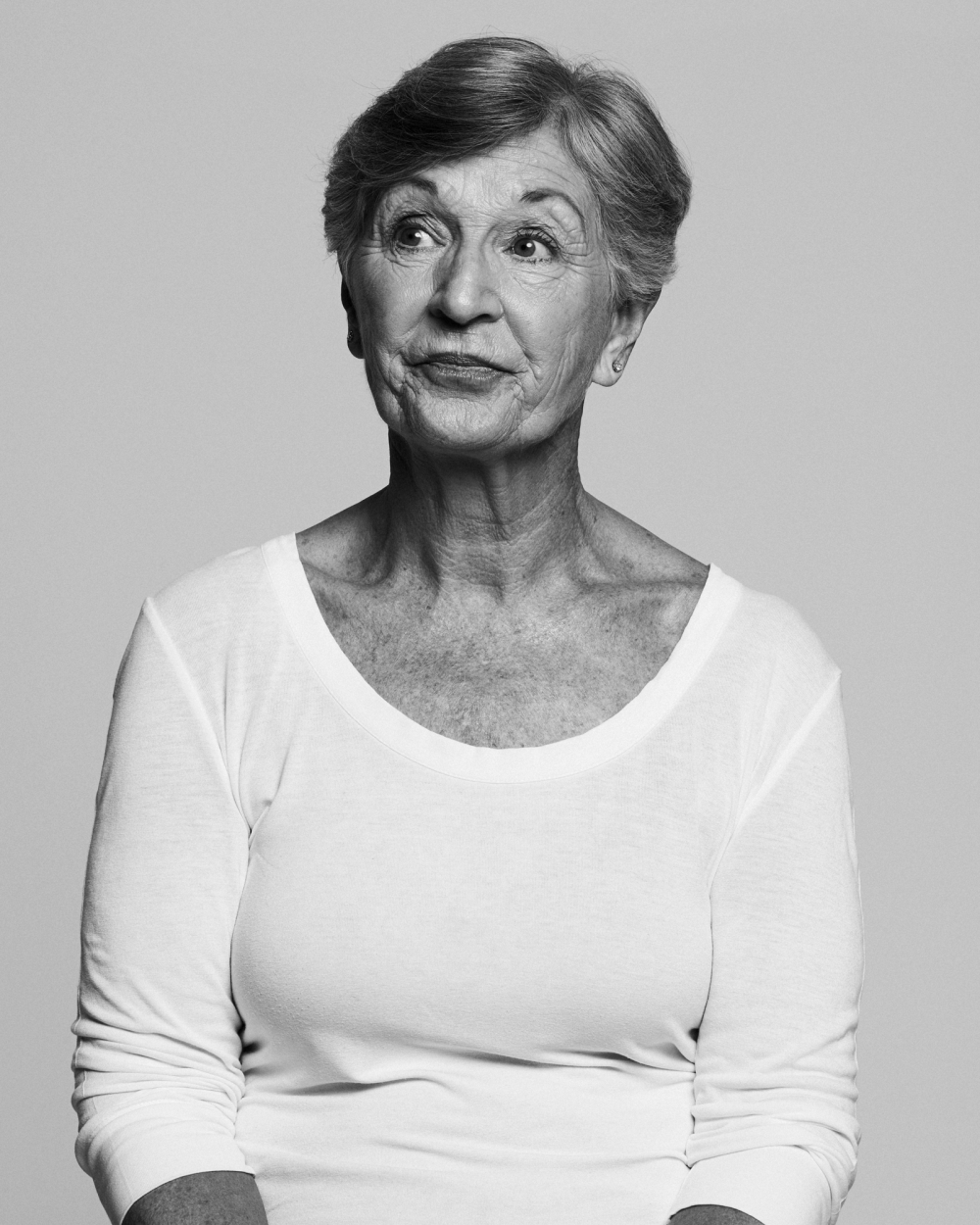 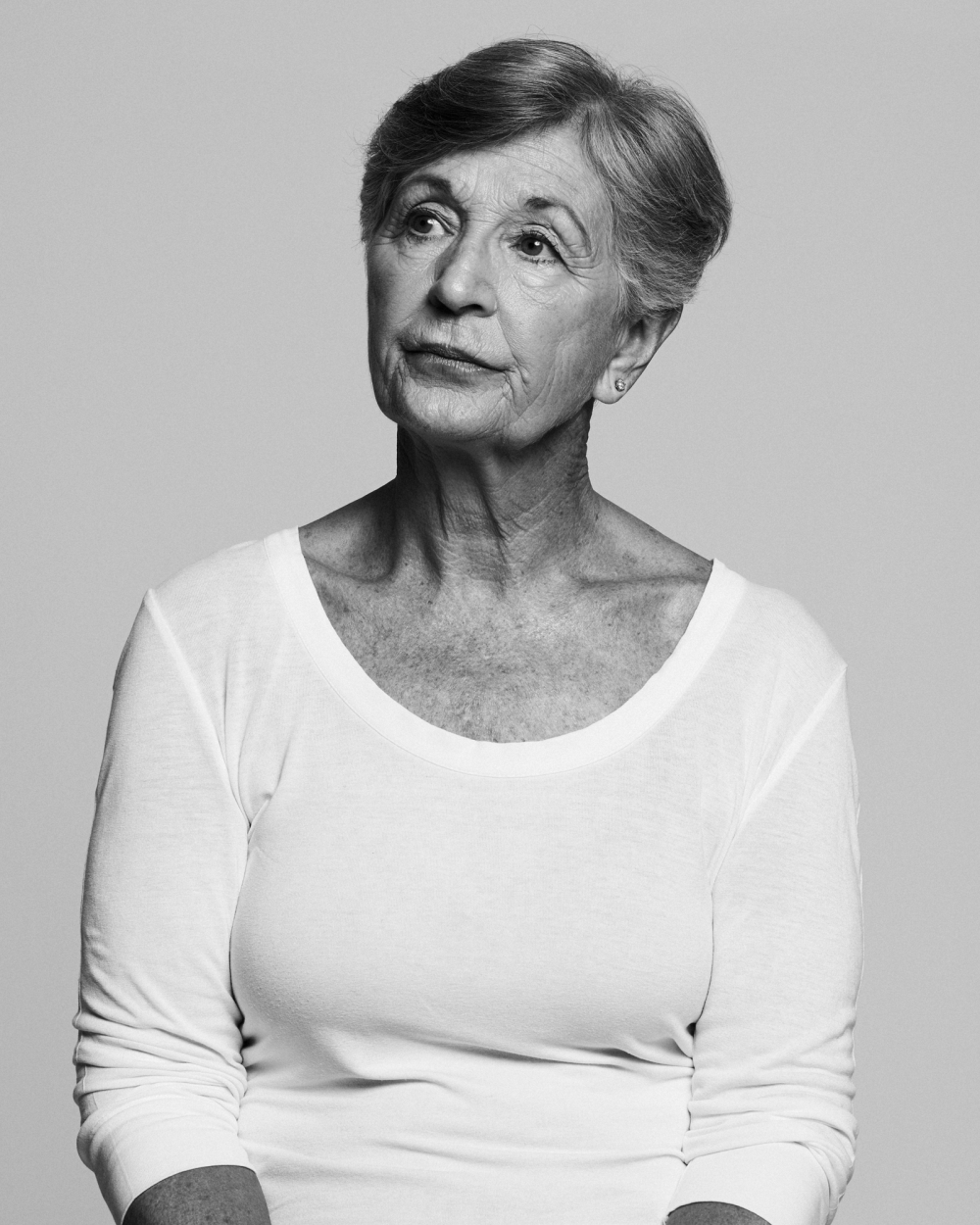 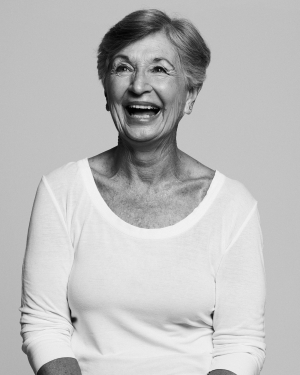 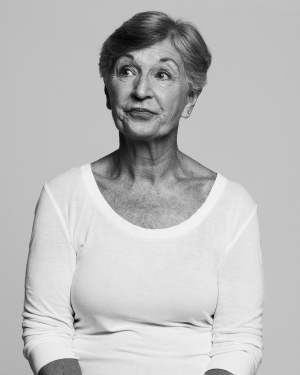 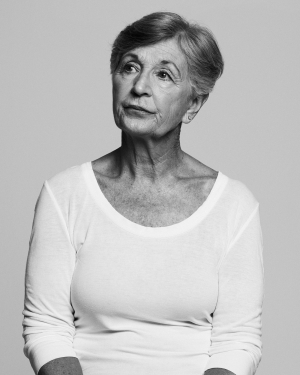 MY NAME IS JANE DENNISTON AND I AM MOTHER, GRANDMOTHER AND FITNESS LOVER. I HAVE BEEN RETIRED FOR TWO YEARS AND MY PREVIOUS ROLES INCLUDED ADVERTISING ACCOUNT DIRECTOR, FITNESS INSTRUCTOR AND PROPERTY MANAGER.

I am an only child raised by my single mother (my father died when when I was six after surviving as a POW in Changi and on the Burma railway during World War II.) I left school at 16 to work and help support my mother. I travelled and worked overseas at 21 where I met my future husband before returning to Australia to marry and have two children (boy and girl). I now have two grandchildren aged four and six.

I started today with an outdoor pilates class followed by a circuit class all while watching the sunrise. I then had a two hour current affairs discussion with a regular group of thirty people conducted through University of Third Age. This was followed by food shopping, cooking, crosswords, TV, reading and finally bed.

I didn’t like my name when I was young as I thought it was plain, but I’m quite happy with it now. I don’t know why my mother called me Jane– probably because my grandmother wanted something else!

I know about six other Janes in my generation and about five who are a bit younger. It’s also my daughter’s and granddaughter’s middle name.

I agreed to be part of this project as I loved the idea and am really looking forward to seeing the end result!

"I started today with an outdoor pilates class followed by a circuit class all while watching the sunrise. "

"I started today with an outdoor pilates class followed by a circuit class all while watching the sunrise. "