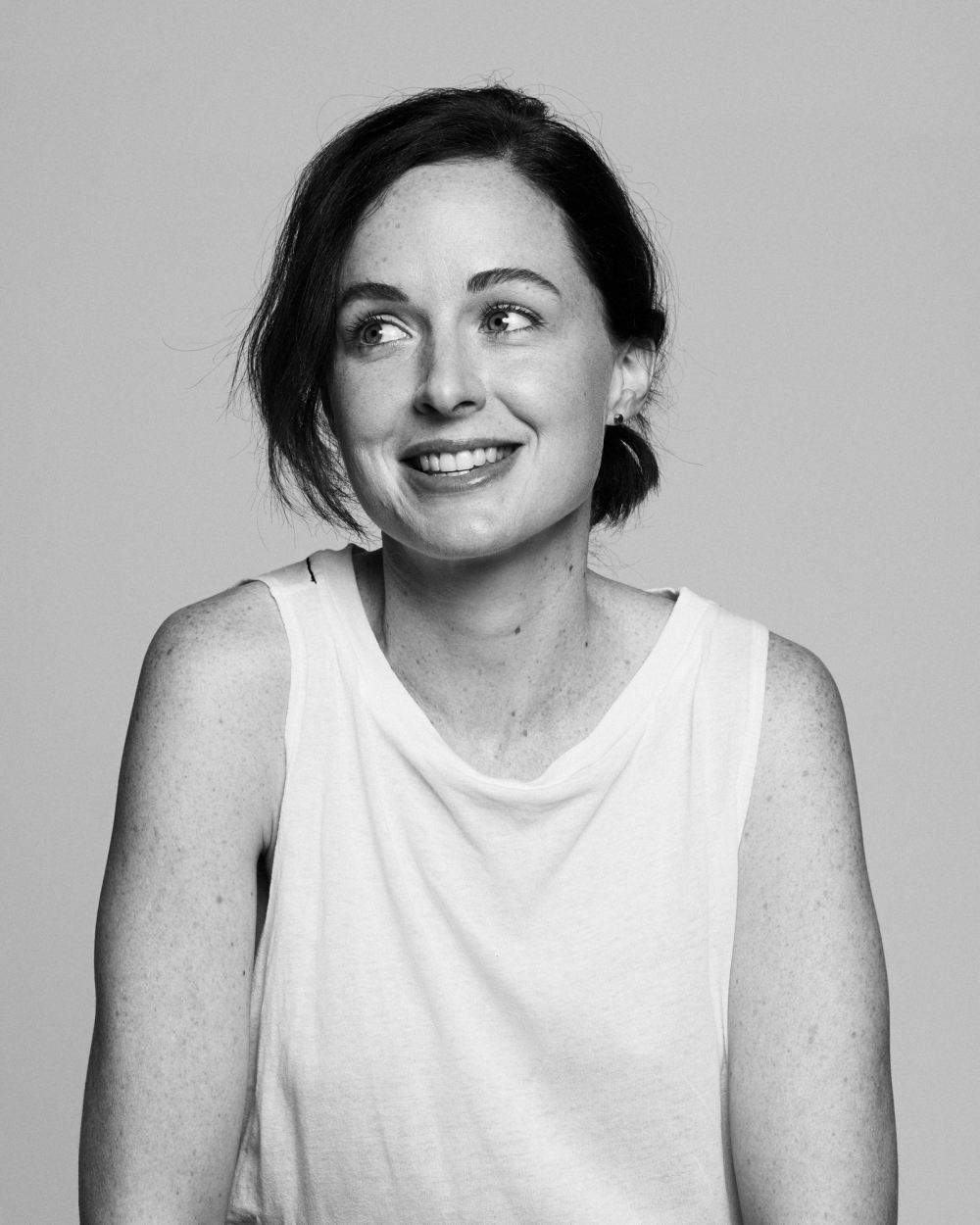 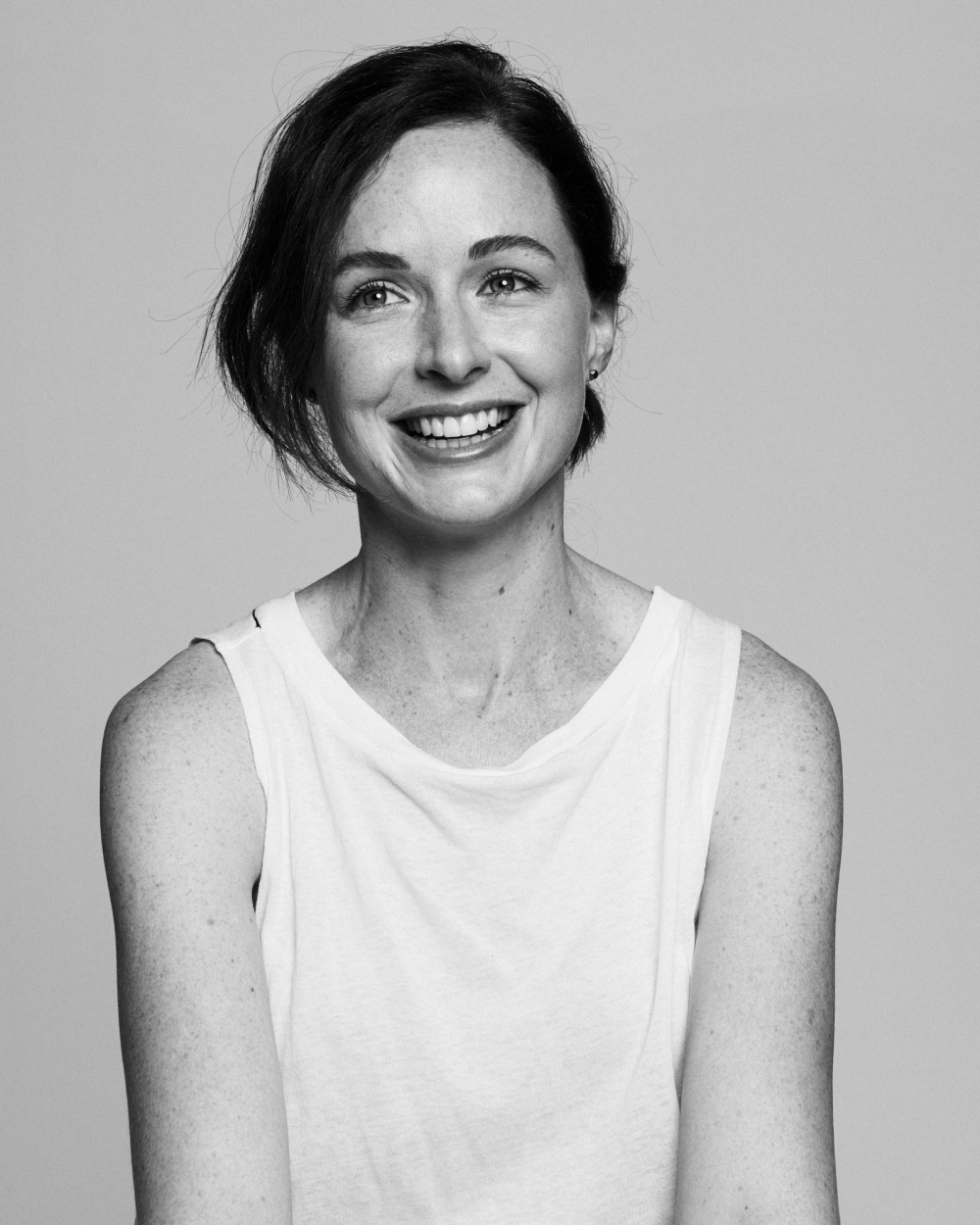 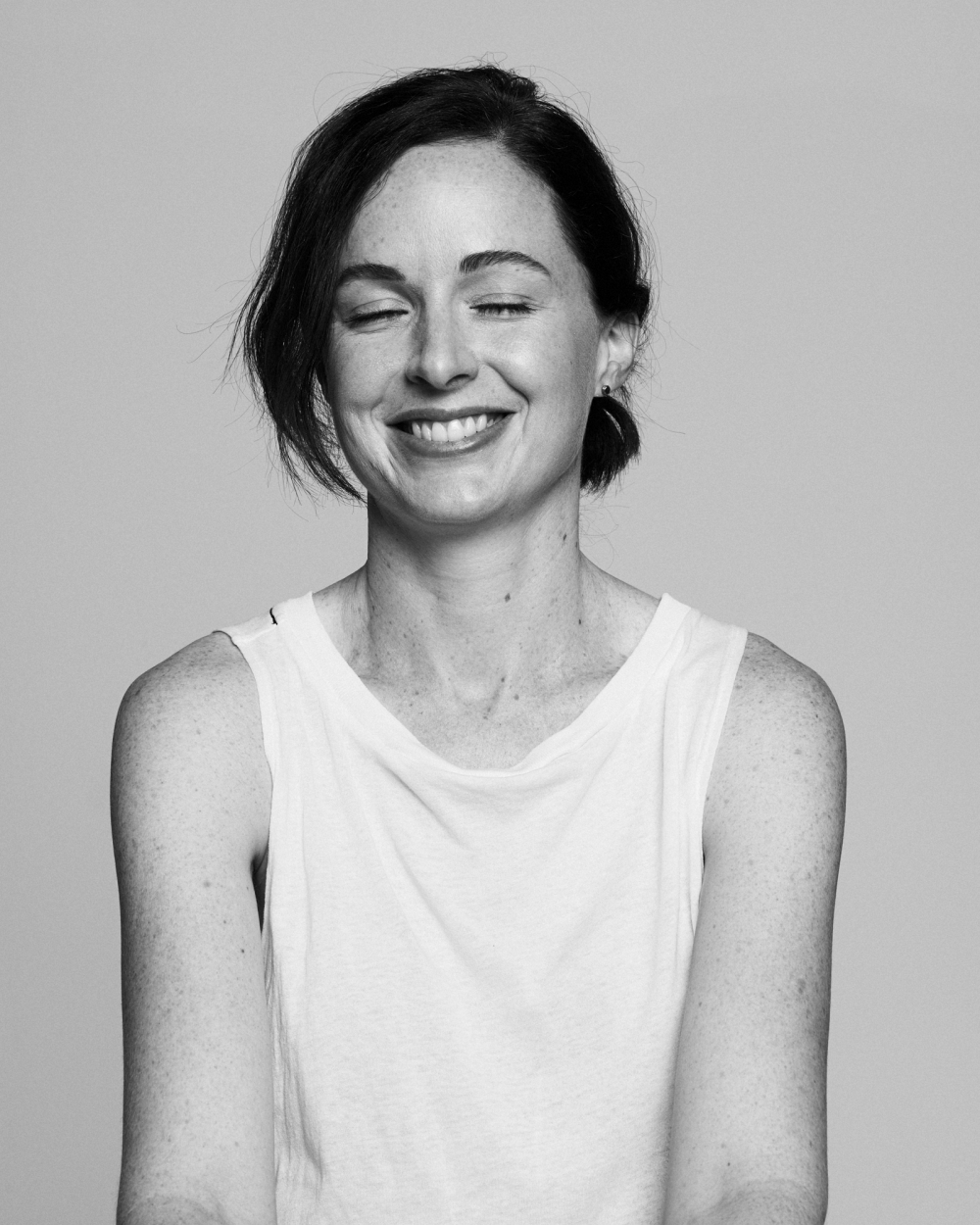 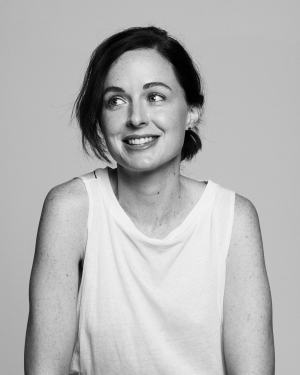 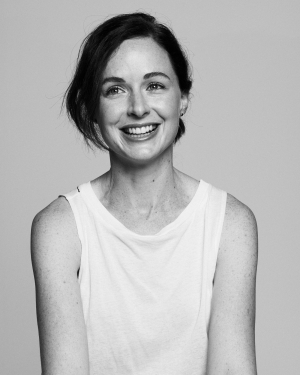 MY NAME IS JANE MATHEWS AND I OWN AND MANAGE A SWEDISH MULTI-BRAND FASHION STORE WITH MY HUSBAND AND AM A MOTHER OF TWO BEAUTIFUL BOYS.

I grew up in the suburbs of Brisbane and once I finished my business degree I was on a plane to Hong Kong. My start there took some time but I eventually got a marketing job for a finance firm during the day and door girl job on the weekend. It was a work hard, play harder, type of environment - which for a 21 year old was perfect. A few years later I moved to Sweden to work for an engineering firm and then I found ‘my’ job running a European network of architects. I had a fantastic boss that let me run with projects, travel around Europe and create new activities and tools as long as I did it with as little cost as possible. It was in Sweden I met my husband and we returned to Australia to start our current business - Swensk. The business has been in operation for over 8 years, it has been a bumpy but always interesting road filled with lovely people. I still feel like the girl in Hong Kong starting out, but now in my thirties with two young sons I think life has well and truly started.

My mother chose my name. My parents liked the sound of the name and it had a gracious gentle meaning. Also my Dad’s name is John and Jane is the female version of John, so as the last child I guess it could have been his last chance to have a Jr. in the family.

Sometimes I wish I had a cooler name or a more adventurous less safe name, like Ren, Rain or Anya. Although for a common sounding name, it’s not that common. I have never met another Jane (apart from on this shoot) so that feels nice to be a one of kind in my circle of friends.

I agreed to be part of this project because Daniel (the guy behind this project) was the very first person to support our business under the guise of ‘Michi Girl’. I read the column in the Saturday Age every week, and loved his wit and humour. I emailed him inviting him to come in and visit our shop and he replied promptly saying he had already been there and wearing the pants he bought. I knew from those first few mails we would be good friends. When he started Jane the Agency he told me about the project and I thought it was a really fun idea, so when it came to fronting in front of a camera I was not as confident but of course I was only too happy to participate.

"For a common sounding name, it is not that common."

"For a common sounding name, it is not that common."