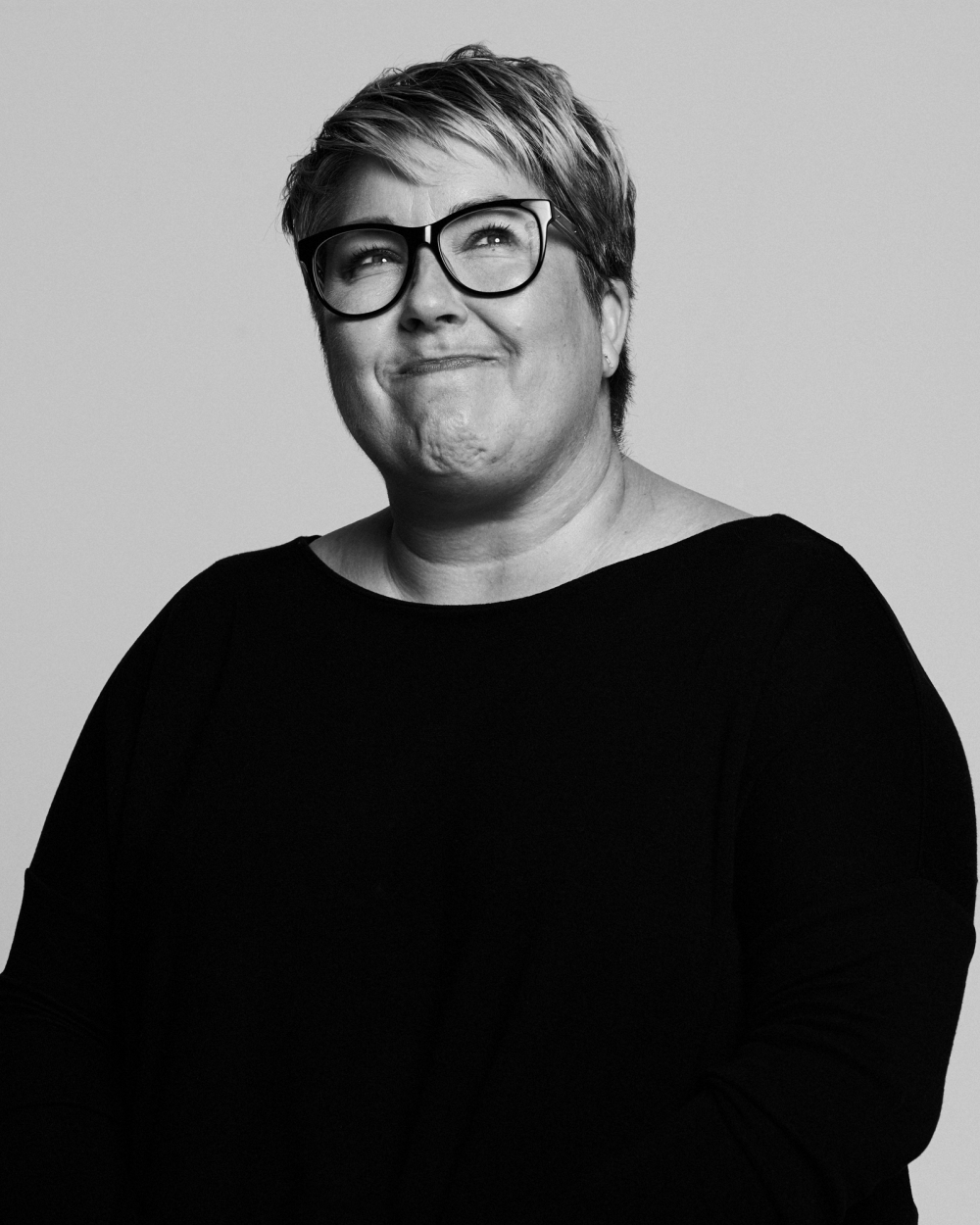 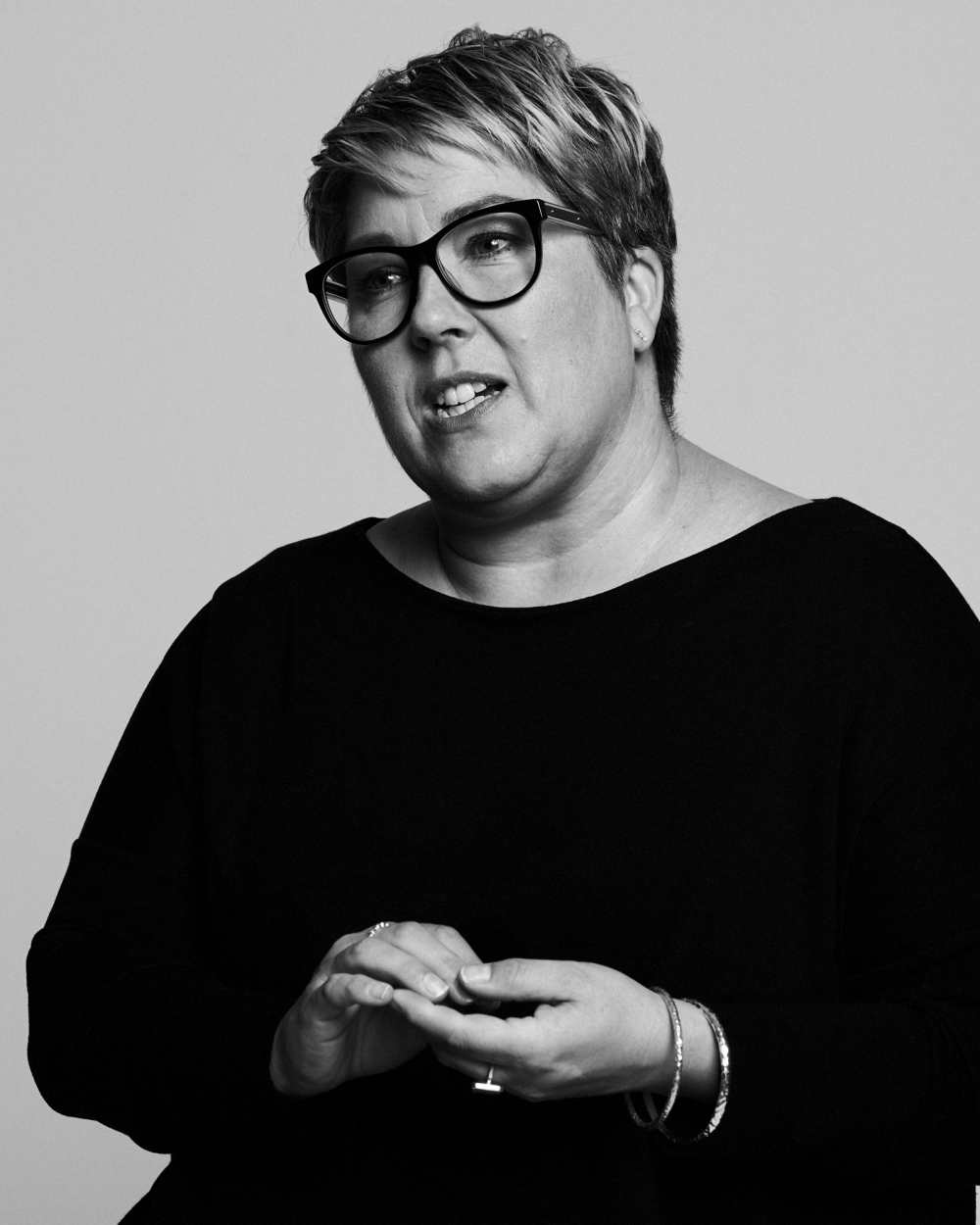 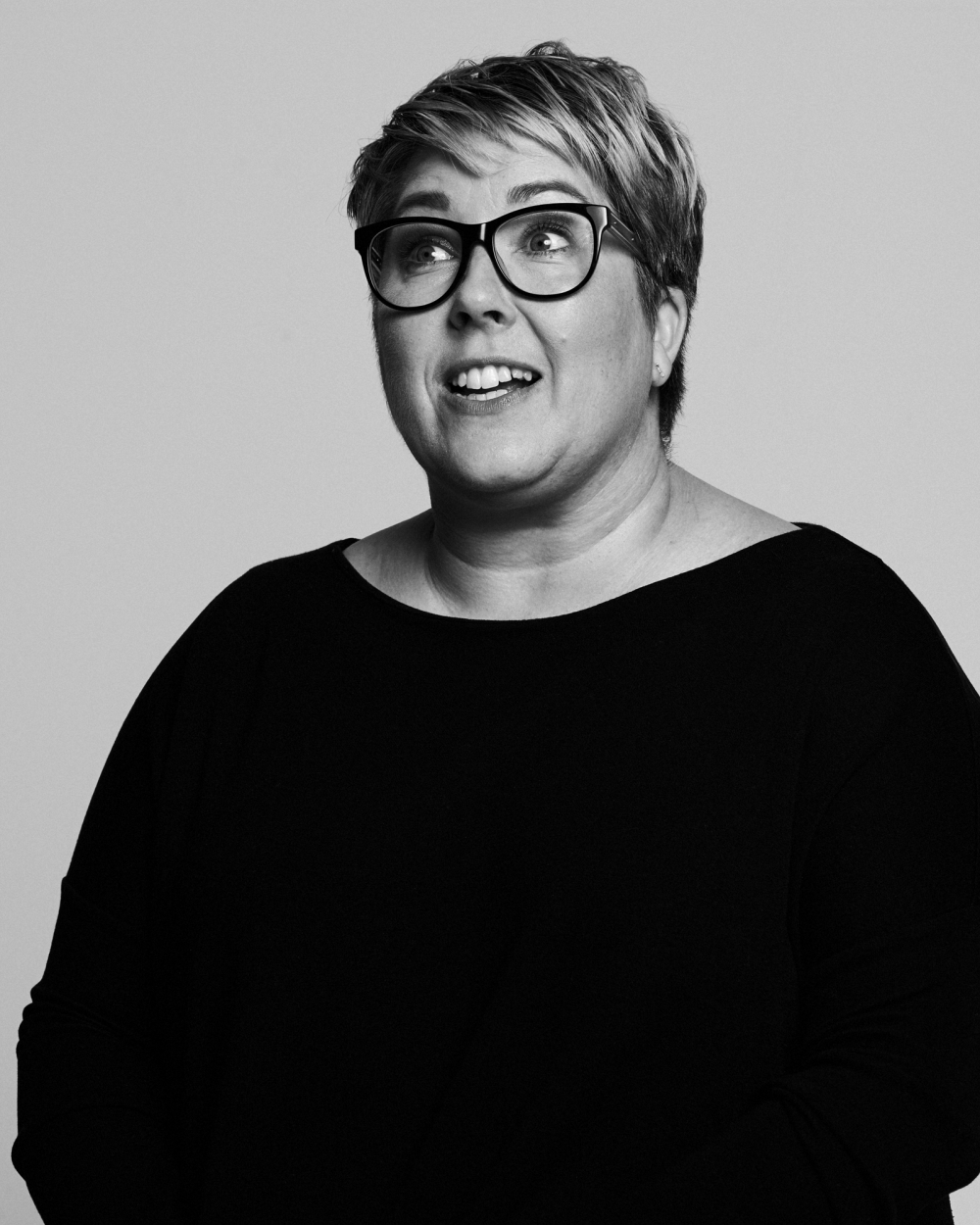 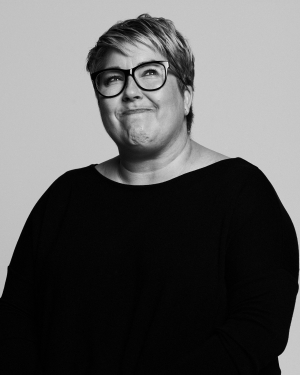 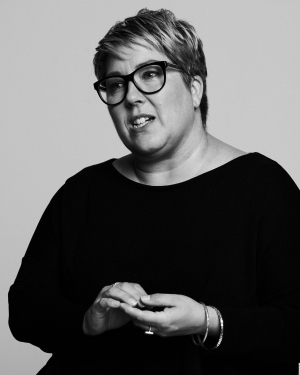 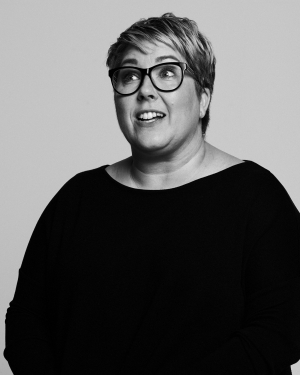 MY NAME IS JANE GLIBBERY AND I AM A JEWELLERY DESIGNER AND A SINGLE MOTHER TO A RUMBUNCTUOUS, GORGEOUS, QUIRKY KID WHO LUCKILY SHARES MY LOVE OF ALL THINGS CREATIVE.

I've been living in London for the past 26 years. I moved here to study an art degree, and being the inspiring city that London is, I've never left. I've never worked for anybody apart from myself, never been through the trauma of a job interview (never say never!). I couldn't exist without a) my daughter and b) creativity. Give me a shiny lolly wrapper to play with and I'm happy! Today I am currently sitting in a cafe having a coffee while I wait for my ceramics class to start. Another new creative outlet!

Growing up there were two conflicting stories my parents led me to believe about my name. My Great Auntie Kitty (whom I named my daughter after) had two beautiful boxer dogs, one named Heidi and the other named Janie. My Mum used to tell me stories about the dogs and how Janie was her favourite. Around the age of seven I was convinced I was named after a dog! I guess I could have been a Heidi.

When really young I used to ask my Dad about the day I was born and the first time he saw me. It was still pretty uncommon in the 60's for dads to be doing the bedside-during-labour thing, and so often the nurses would bring the baby out to the waiting room and present the newborn to the father. My Dad would say "...and so the nurse came out with you in her arms and said: This is your baby, Jane'. For a long time I thought the nurses actually named you."

I used to think the name Jane was plain and very boring and my 10 year old sensibilities longed for a name that sounded a bit more 'exotic'. So I would often sign my drawings as Francesca or Maria. Funny, but I wouldn't choose either of those names now (apologies to any Francescas and Marias).

The best thing about being a Jane is that it is a classic, unassuming and strangely not such a common name. While no one bats an eyelid to my first name, my surname (Glibbery) often elicits a querying brow. 'Gubbery', 'Slubbery', 'Gilberry', 'Bilibeli' and most recently 'Miss Blueberry'.....!

I agreed to be part of this project because it was a very last minute request and seemed like a cool project and a random thing to do on the morning of my 47th birthday.

"Around the age of seven I was convinced I was named after a dog!"

"Around the age of seven I was convinced I was named after a dog!"