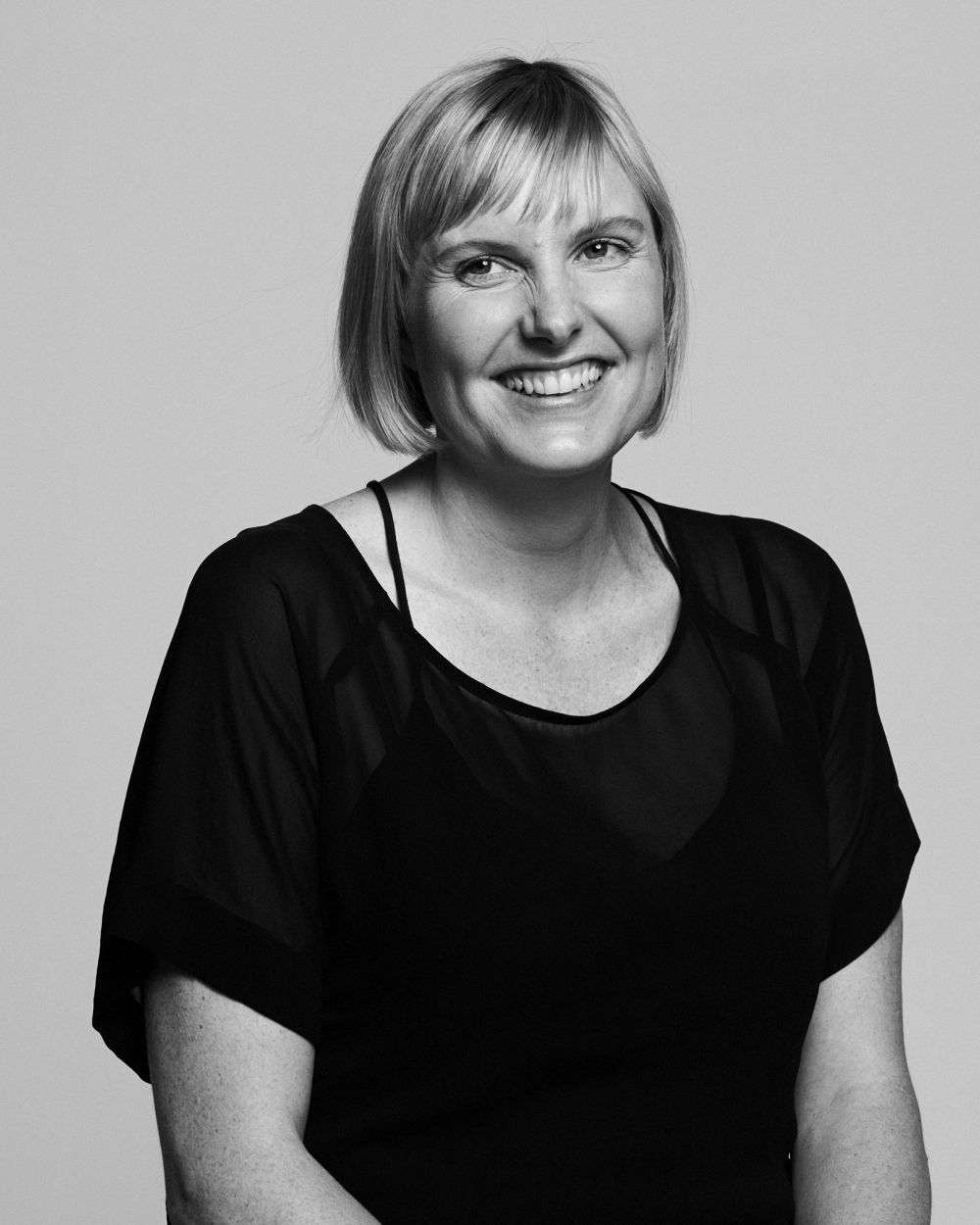 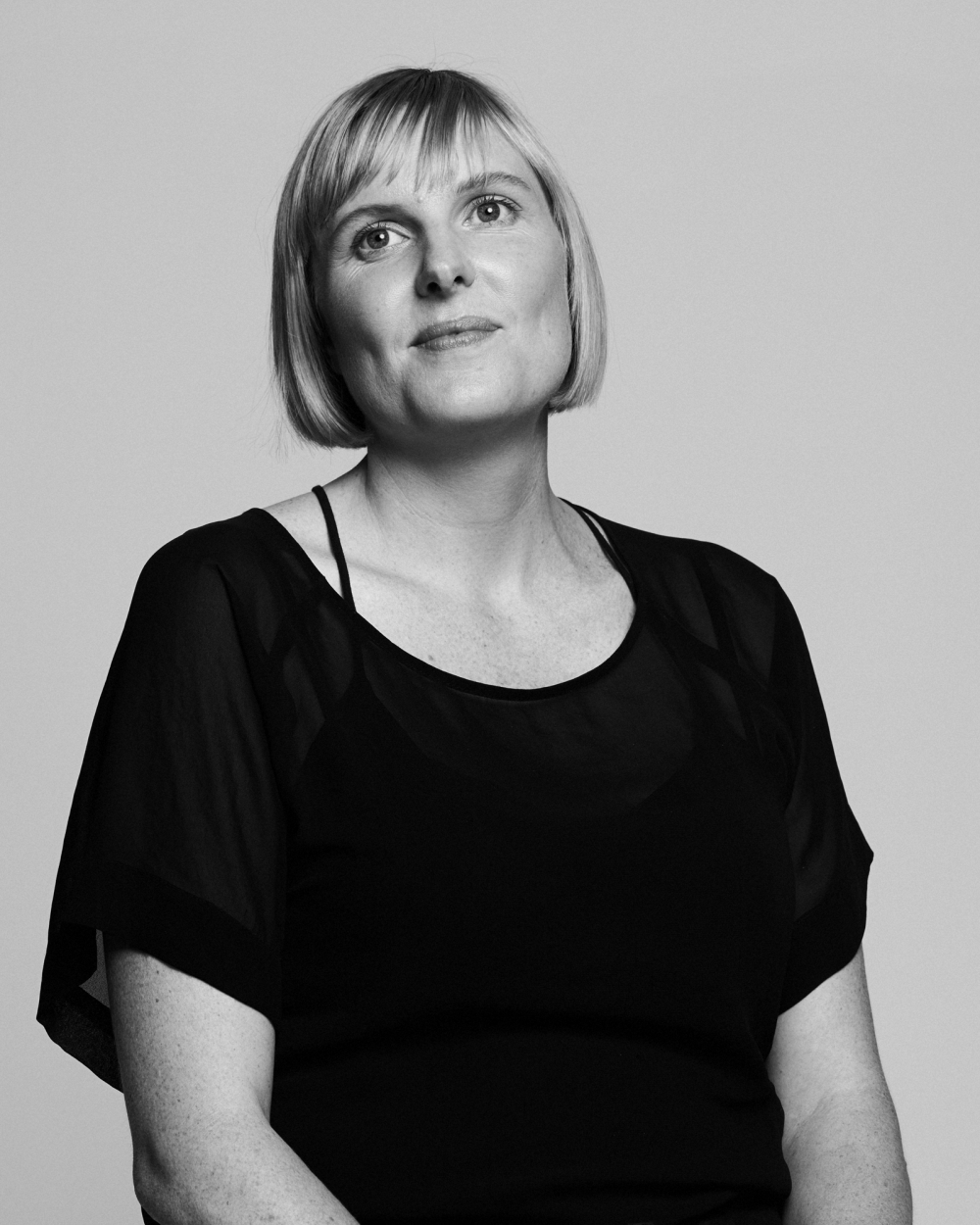 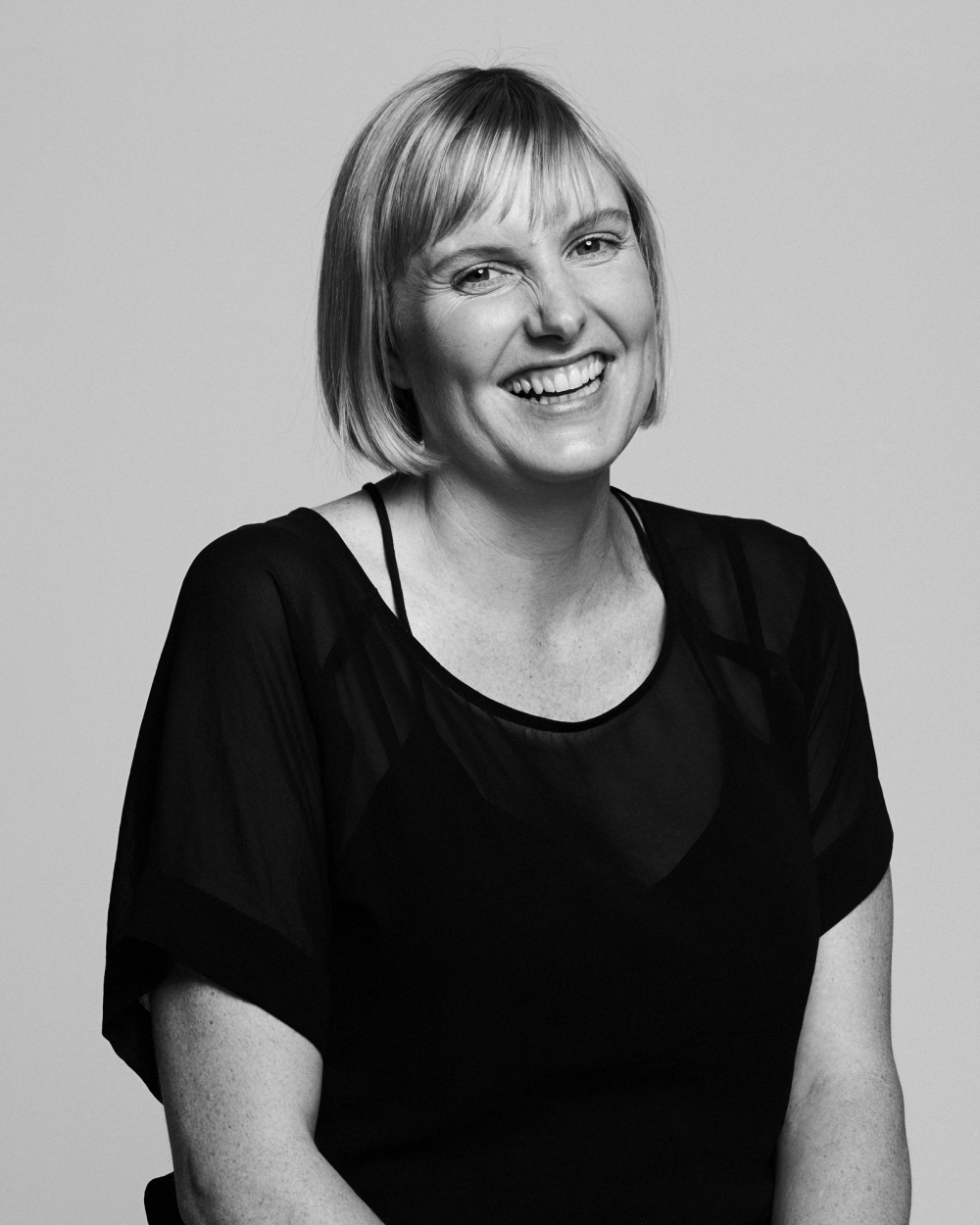 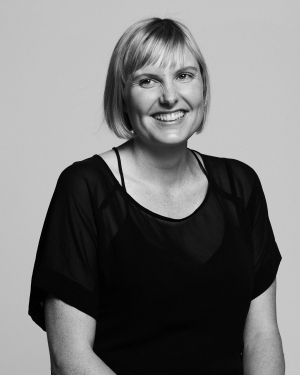 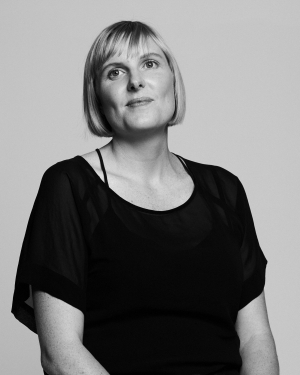 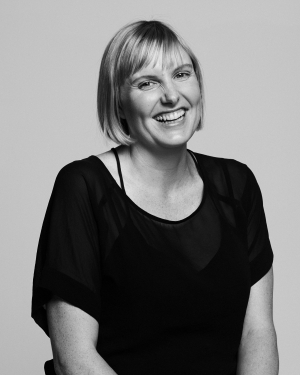 MY NAME IS JANE FURPHY AND I AM A PRODUCTION MANAGER FOR AESOP. I’M OBSESSED WITH MY VEGETABLE GARDEN AND GROWING AS MUCH AS I CAN IN A SMALL CITY COURTYARD.

I’m a country girl who moved to Melbourne at 15 to go to boarding school and have stayed here since. I’m a trained process engineer, but found my strength in manufacturing, quality and planning management and am lucky enough to work for an Australian brand that really resonates with me. I like to keep things varied, occupying my time with yoga, running, volunteer work, falling asleep on the couch watching Netflix and pretending that I still read as much as I say I do.

My parents named me Jane because they love classic, short names. My siblings and I all have just four-letter names. Maybe they were worried we wouldn’t be able to spell!

When I was younger I wished for a more exotic name, but these days I own it, plain or not.

Best thing about being a Jane is bonding with anyone else named Jane. We seem to have an affinity, perhaps due to being teased as children or maybe because we’re all middle class folk from similar backgrounds.

I agreed to be part of this project because it’s about time our name was celebrated, rather than used synonymously for plain or unidentifiable (Jane Doe).

I’m not plain Jane … I’m somebody you’re going to remember.

"My siblings and I all have just four-letter names. Maybe they were worried we wouldn’t be able to spell!"

"My siblings and I all have just four-letter names. Maybe they were worried we wouldn’t be able to spell!"