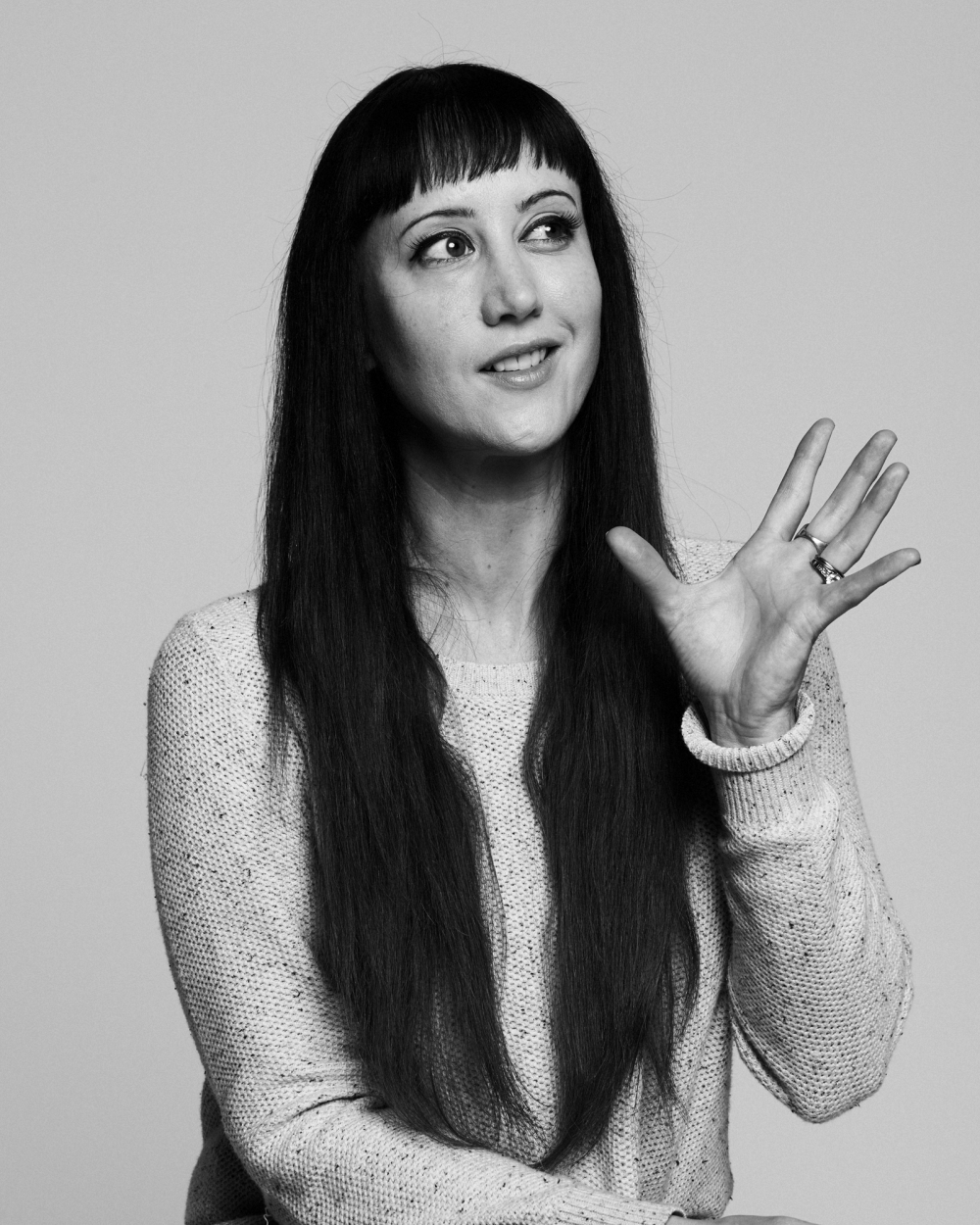 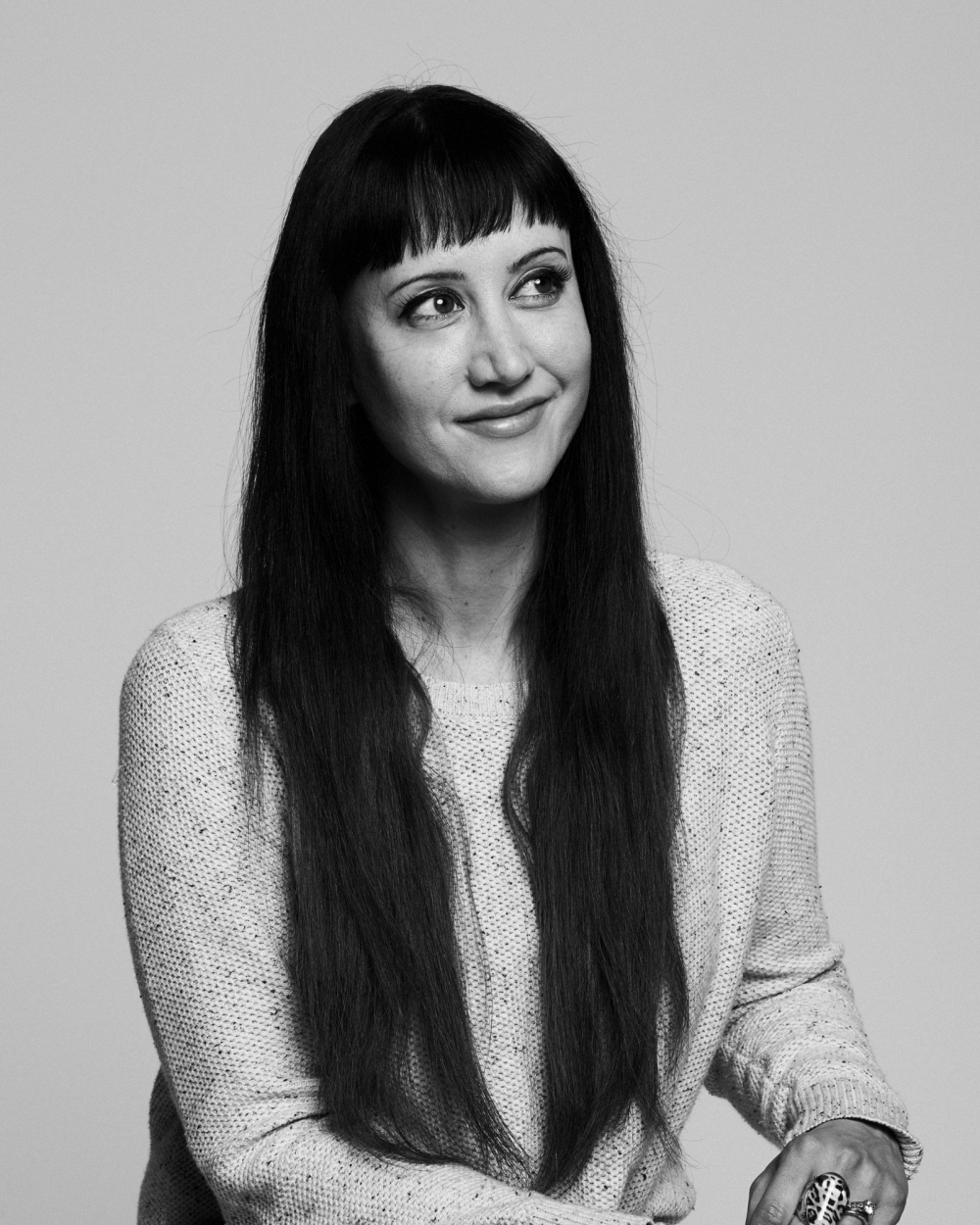 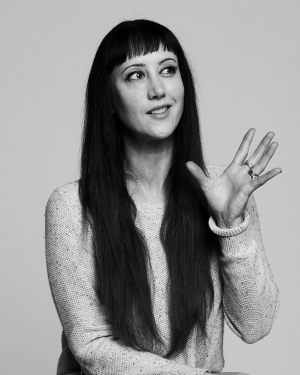 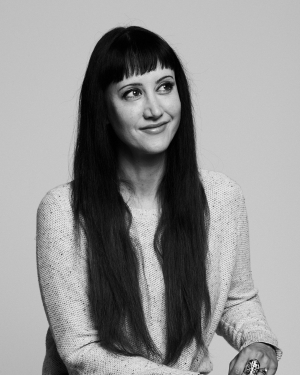 MY NAME IS JANE GAZZO AND I AM A PRESENTER, AUTHOR, BROADCASTER AND CLOSET KARAOKE LOVER

Since then I’ve worked in the most incredible places: ABC, MT-UK, Triple J, RRR (my first job in year 10) X FM and the BBC in the UK. I recently released my first book ‘John Farnham – The Untold Story’, a biography through Penguin/Random House .

I was named after my grandmother on my mother’s side who I never met. It wasn’t their first choice for a name. I won’t tell you what they originally called me but suffice to say that name has been buried.

I was chuffed to be part of this project as it salutes some very inspiring and ground breaking women who just happen to be called Jane. I’ve always been fiercely proud to be called Jane and celebrating this fact with other fab femmes was too good to pass up.

The best thing about being a Jane is the fact that in Hebrew, it means the ‘Grace of God’ – so there by the grace of God go I…

I literally just got off air at Triple M Melbourne where I host the afternoon shift 1-3pm. After this, I’ll be editing my Sunday night radio show Homegrown which is an all Australian music show which goes out nationally on Triple M.

I actually love my name. It has been a very successful and strong name for me. I couldn’t imagine not being a Jane. I know loads of other Janes! And they're all unique and special.

I believe it's a crime to spell Jane with a Y.

I’m not plain Jane ... I like to think of myself more as Champagne Jane.