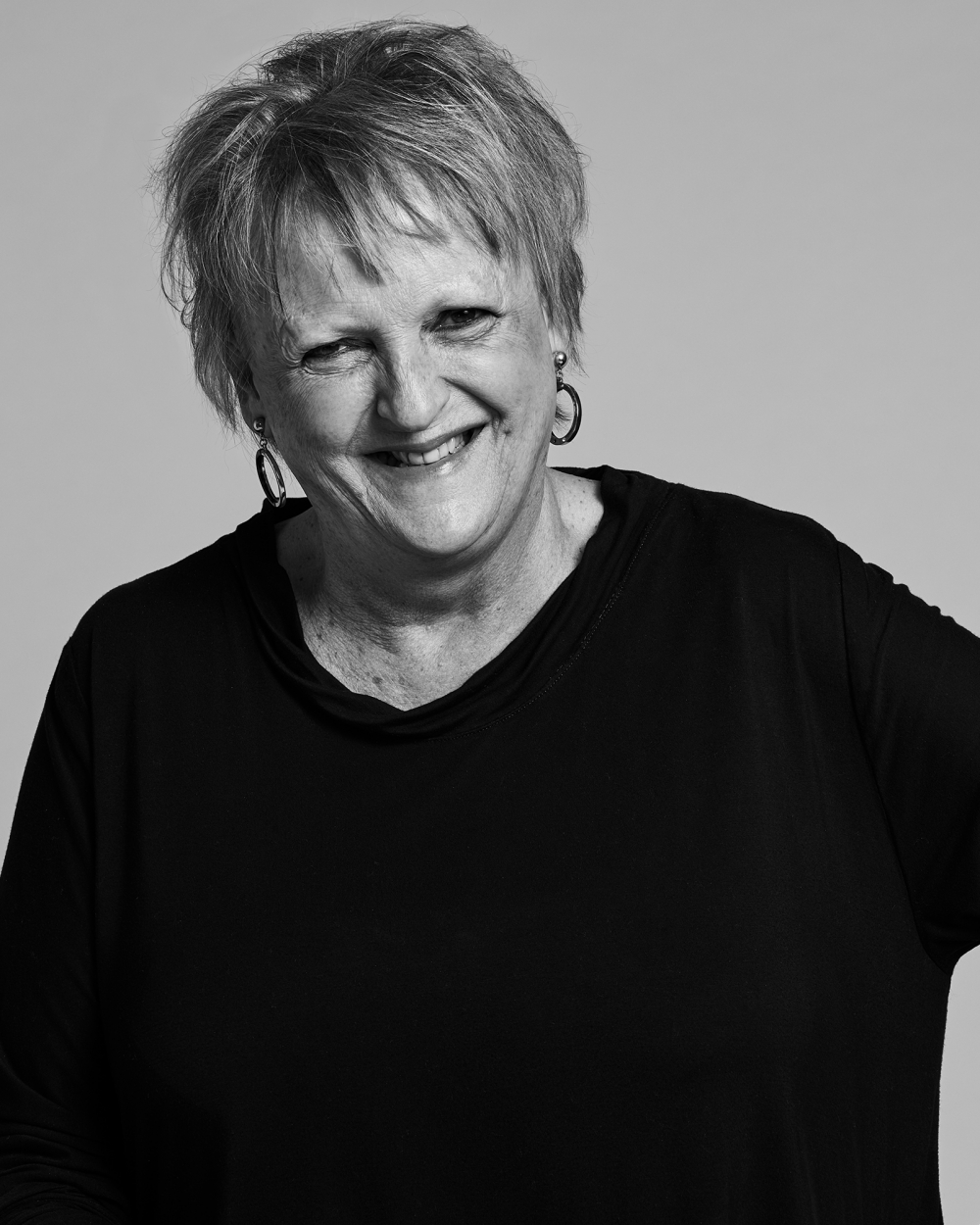 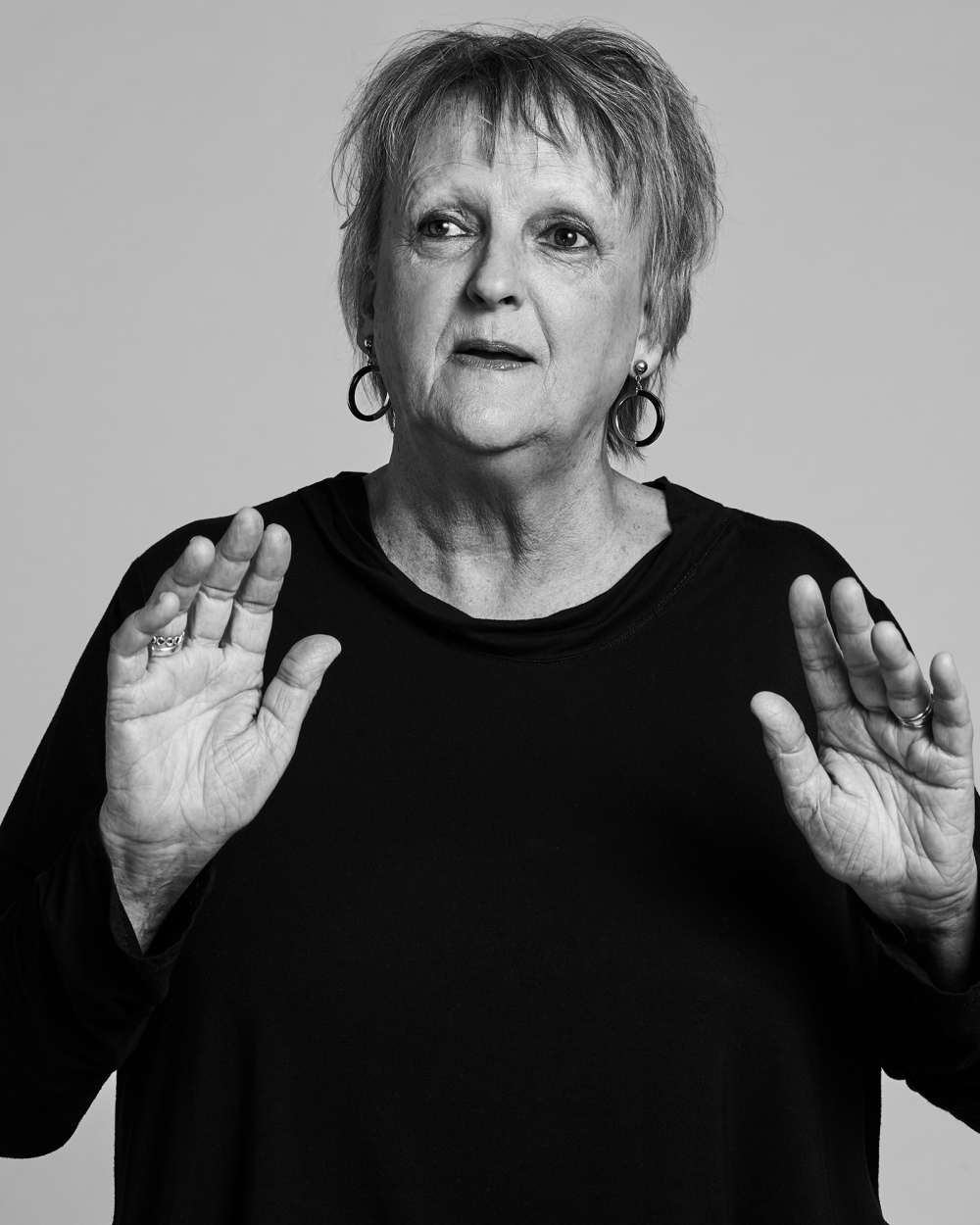 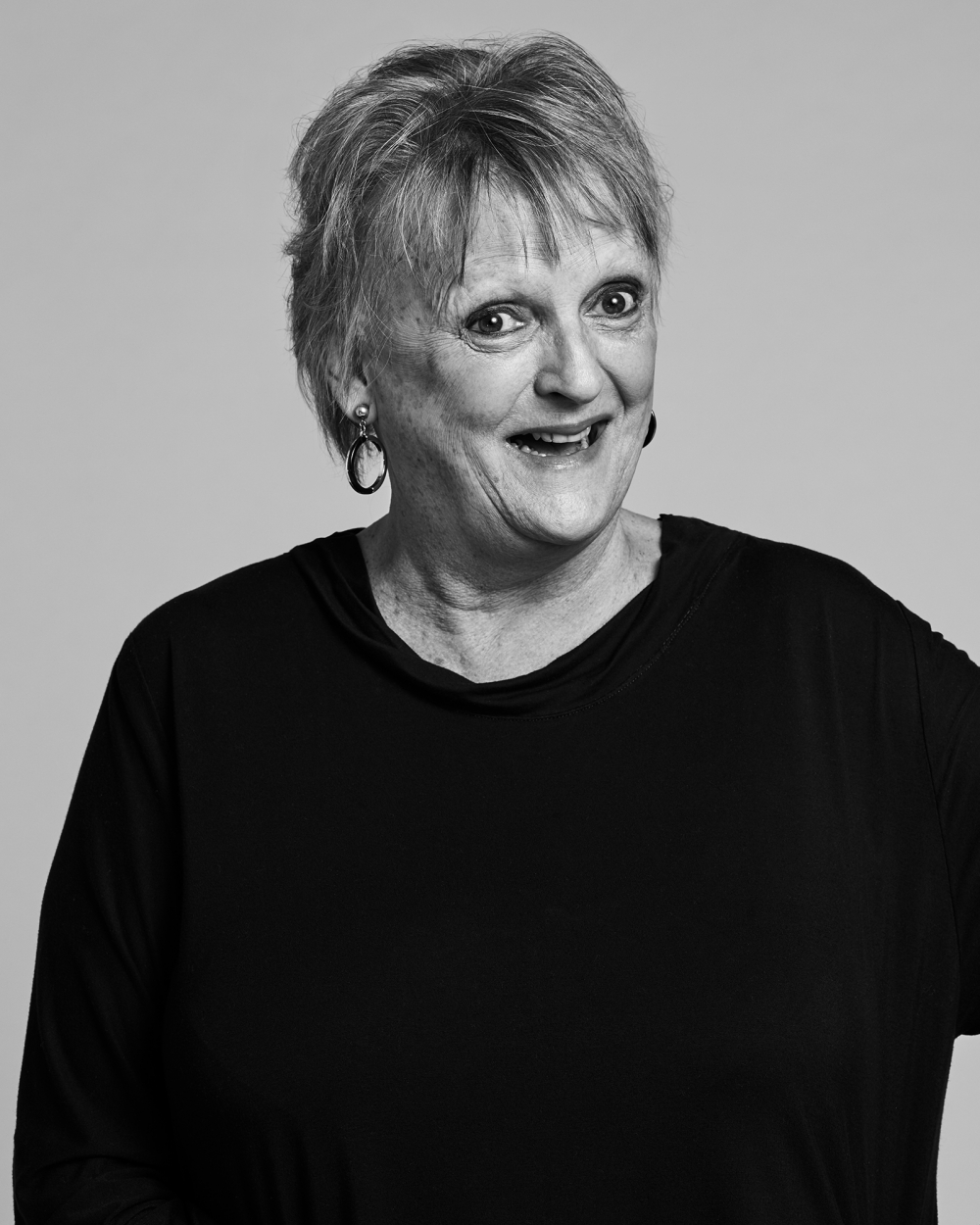 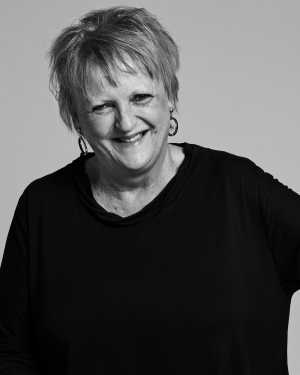 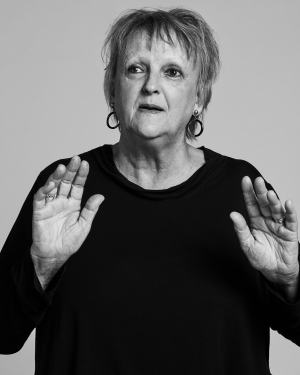 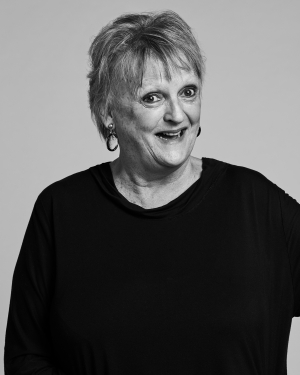 MY NAME IS JANE CLIFTON AND I AM AN ACTOR, SINGER, WRITER, CIVIL CELEBRANT AND DRIVER FOR AN ALL FEMALE RIDE-SHARE COMPANY. I WAS BORN ON THE ROCK OF GIBRALTAR TO BRITISH ARMY PARENTS AND LIVED MOST OF MY CHILDHOOD IN GERMANY, THEN MALAYSIA, WITH FREQUENT TRIPS HOME TO BRITAIN.

When my Dad left the army, we emigrated from Cardiff to Perth in 1961 and lived there until he got a promotion that saw us arrive in Melbourne in 1965. I have lived here ever since. I have written a memoir about going back to visit all the houses I’ve lived in around the world – it’s called The Address Book and it was published in 2011 by Penguin.

I went Monash Uni in the late '60s with a vague plan of becoming an English teacher. I did graduate with a B.A. in 1972 but never became a teacher. By then I’d become involved with theatre at La Mama and the Pram Factory and singing with bands in the Fitzroy-Carlton circuit. I’ve enjoyed a 5 decade-long showbiz career with highlights and lowlights.

My first crime novel (Half Past Dead) was published in 2002. I’ve published 2 more crime novels, the memoir and I recently finished a new novel and am finishing off a 4th crime one.

I became a marriage celebrant in 2009 and have married more than 300 couples and buried a few people, too. I absolutely love my job.

I have always been supremely happy with the simplicity of Jane. I even like my initials – not only the JC version (with its allusions to Christ, Caesar, potato chips etc.) but also JFC.

I know dozens of other Janes! I even know of 2 other Jane Cliftons. One is a very well-known political journalist in Auckland. A google ‘vanity search’ reveals that we head the listings (down under) – I take credit for all her very clever work . The other is a teacher in a suburb nearby – I know this because scammers tried to inveigle me into some inheritance rip-off, so, I ran a name check and there she was.

I agreed to be part of this project because of vanity, as usual. But it sounded like such a great idea. I love synchronicity – the random connection between events and people and things – and a name seemed like a great place to start.